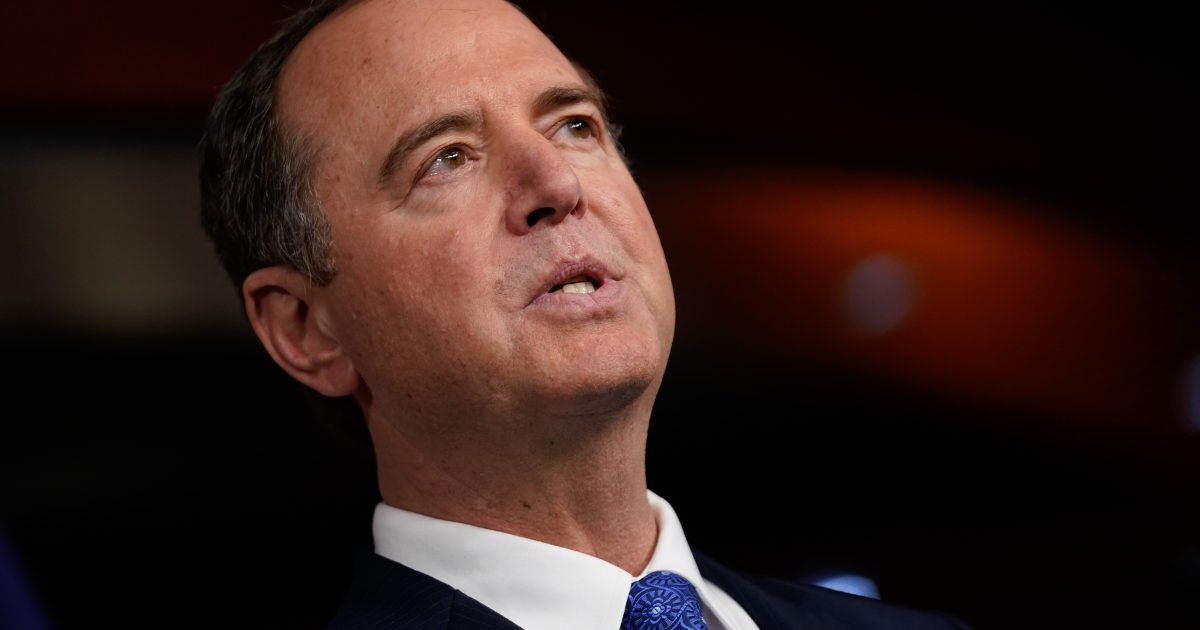 “President Trump and his senior officials may see nothing wrong with using the power of the Office of the President to pressure a foreign country to help the President’s reelection campaign. Indeed, President Trump continues to encourage Ukraine and other foreign countries to engage in the same kind of election interference today,” the Democrats write. “However, the Founding Fathers prescribed a remedy for a chief executive who places his personal interests above those of the country: impeachment.”

They note that impeachment charges are not criminal charges, but instead charge the president with violating the trust of the American people. And while the report does not draft actual articles of impeachment, it lays the groundwork for them, should the Democrats choose to proceed.

Trump is the subject of an impeachment inquiry over allegations that he withheld a White House meeting and $391 million in congressionally authorized military aid from Ukraine in exchange for President Volodymyr Zelenskiy publicly announcing a probe into Burisma Holdings, which counted Hunter Biden, the son of former Vice President Joe Biden, on its board, and into a theory that Ukraine was behind widespread U.S. election interference meant to help 2016 Democratic candidate Hillary Clinton.

The report further accuses Trump of obstructing the impeachment inquiry by blocking witnesses in his close circle from testifying and by refusing to give the House Intelligence Committee subpoenaed documents.

“No other President has flouted the Constitution and power of Congress to conduct oversight to this extent. No President has claimed for himself the right to deny the House’s authority to conduct an impeachment proceeding, control the scope of a power exclusively vested in the House, and forbid any and all cooperation from the Executive Branch,” the report says. “Even President Richard Nixon—who obstructed Congress by refusing to turn over key evidence—accepted the authority of Congress to conduct an impeachment inquiry and permitted his aides and advisors to produce documents and testify to Congressional committees.”

Trump has forbidden Secretary of State Mike Pompeo, former national security adviser John Bolton, White House Acting Chief of Staff Mick Mulvaney, and others from appearing before the House Intelligence Committee. Gordon Sondland, the U.S. ambassador to the European Union, testified that he wanted to obtain documentation that would help him explain the chain of events, but that the State Department would not turn over the materials. Trump has also prohibited the White House budget office and the Department of Defense from releasing requested documents.

Using witness testimony collected in November, the 300-page report outlines the step-by-step moves that Trump allegedly made in seeking to pressure Ukraine to announce investigations that would benefit him politically. Of particular interest is the removal of former U.S. ambassador to Ukraine Marie Yovanovitch, who lost her post amid a smear campaign led by Rudy Giuliani, Trump’s personal lawyer. The Republican impeachment report maintains that Trump pushed for the investigations out of a desire to curb corruption. Yet according to the Democratic impeachment report, Yovanovitch was known “for aggressively advocating for anti-corruption reforms.”

The Democratic report also outlines efforts made by Giuliani, Sondland, and former special envoy Kurt Volker to push for the investigations on Trump’s behalf, culminating in the July 25 phone call with Zelenskiy when Trump requested that he “do us a favor.” That call started with Trump asking Sondland if the Ukrainian leader “was going to do the investigation.”

The Republicans have noted on several occasions that the investigations in question never took place. The Democratic report counters that argument, writing that Zelenskiy was poised to announce the investigations on CNN in September. That announcement was derailed, the Democrats explain, after the whistleblower complaint made its way to Congress and investigators began to ask questions of the Trump administration.

The Democrats also focus on key admissions from Mulvaney and Sondland. The former told reporters during an October 17 press conference that the security assistance was partially held up to strong arm Zelenskiy into investigating “corruption related to the DNC server,” which was related to the desired Ukrainian election interference investigation. “I have news for everybody: get over it. There is going to be political influence in foreign policy,” Mulvaney said.

And Sondland testified on November 20 that there was a well-understood exchange between Trump and Zelenskiy. “I know that members of this committee have frequently framed these complicated issues in the form of a simple question: Was there a ‘quid pro quo?'” Sondland said. “With regard to the requested White House call and White House meeting, the answer is yes.”

“Perhaps even more corrosive to our democratic system of governance,” the Democratic report adds, “the President and his allies are making a comprehensive attack on the very idea of fact and truth. How can a democracy survive without acceptance of a common set of experiences?”