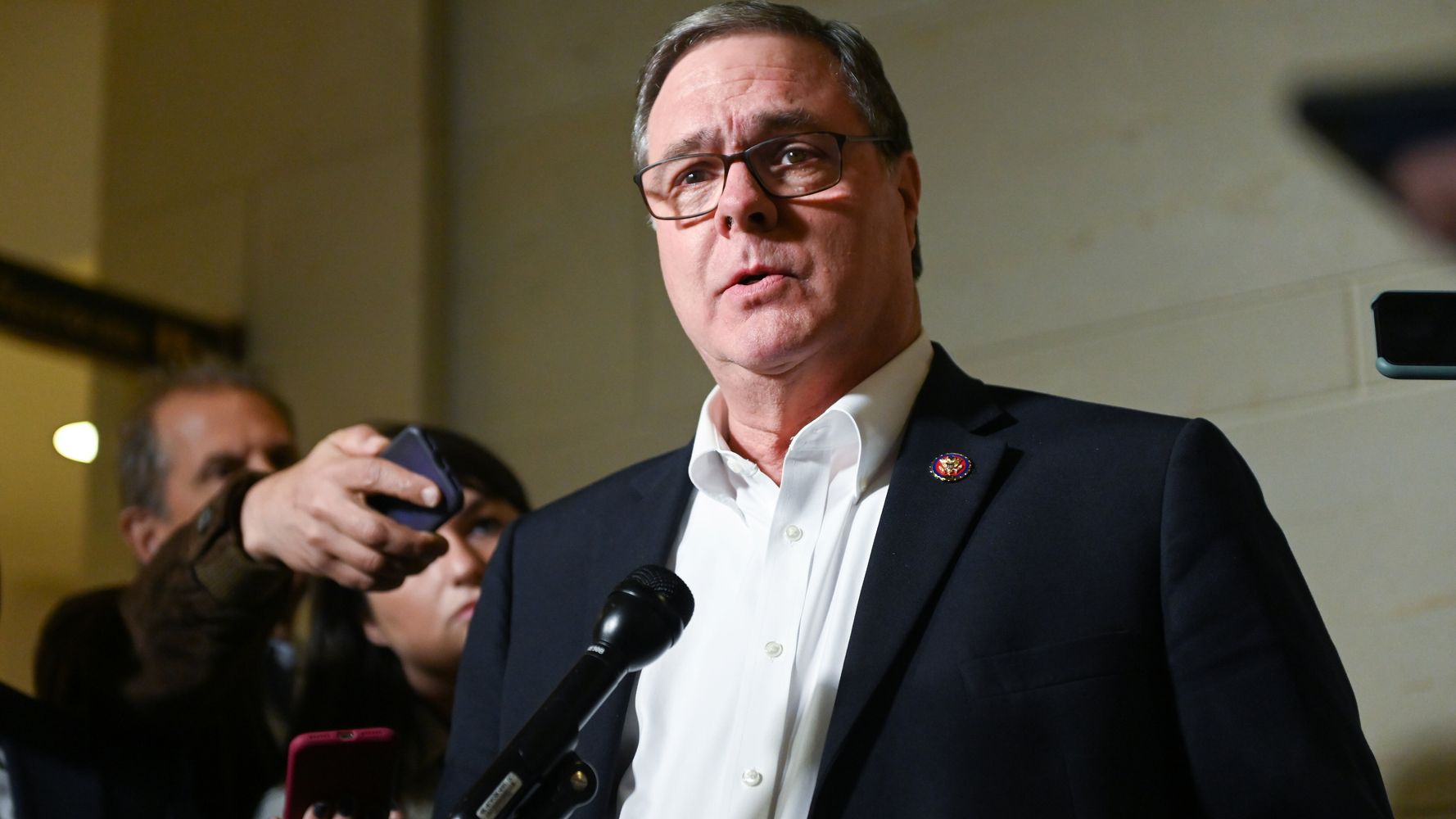 Rep. Denny Heck (D-Wash.) will not be seeking reelection at the end of his term, citing the taxing effects of the federal investigations into Russian election interference and President Donald Trump’s impeachment inquiry.

In an unexpected statement published on Medium, Heck, 67, criticized his Republican colleagues who continue to support Trump despite his aggression toward his opponents and the press, as well as the evidence brought against him during the investigations.

Heck is a member of the House Intelligence Committee and participated in questioning during the panel’s impeachment hearings last month.

“The countless hours I have spent in the investigation of Russian election interference and the impeachment inquiry have rendered my soul weary,” Heck wrote.

He continued: “I will never understand how some of my colleagues, in many ways good people, could ignore or deny the President’s unrelenting attack on a free press, his vicious character assassination of anyone who disagreed with him, and his demonstrably very distant relationship with the truth.”

Today, I announce my retirement from a career in public service that began over forty years ago. I wrote a brief note of thanks, explanation and remembrance. I hope you’ll take a minute to read it. https://t.co/85W8cRooKE

Heck said he was grateful for his time serving his district but longed for more time with his wife.

“It is incredible work but it takes its toll,” the congressman wrote. “Being away so much from Paula, my best friend and wife of nearly 44 years, can be lonely even when I am in a crowded room. At our age, however many ‘good years’ we have left together is not a growing number.”