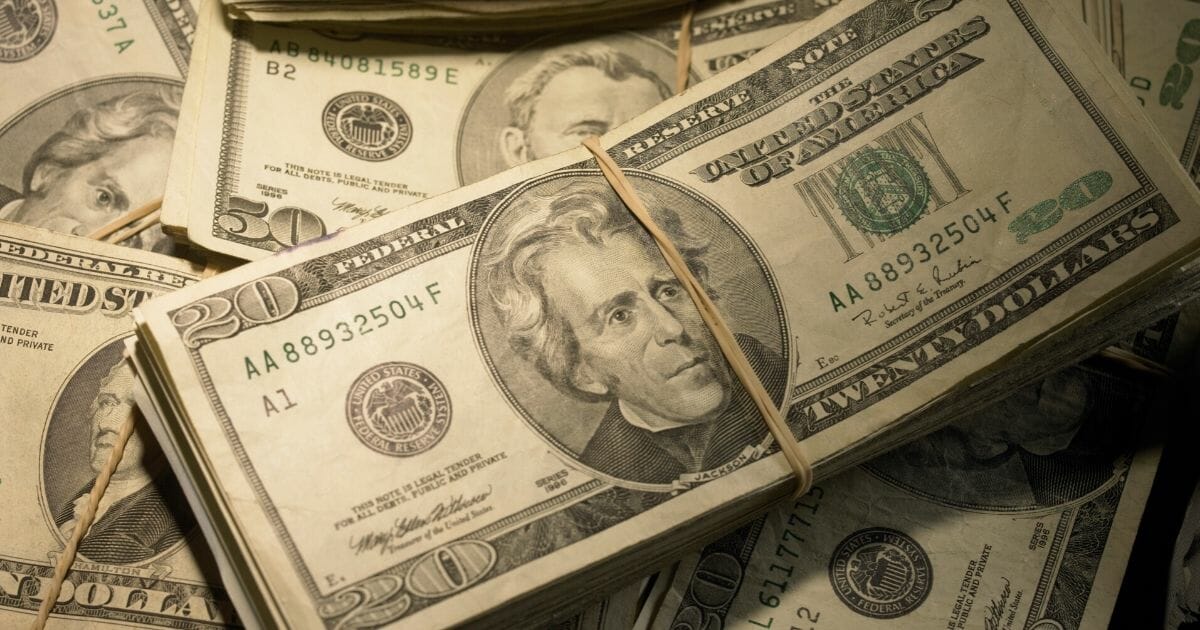 An Illinois city announced this week that it intends to take a bold, and dangerous, step forward with regard to taxpayer-sponsored financial reparations for slavery and racial inequality.

According The Washington Post, city lawmakers in Evanston, just north of Chicago, voted eight to one on Nov. 25 to tax marijuana sales at a rate of 3 percent and use the revenue to develop a reparations fund for black residents.

With two potential retailers seeking licenses in the city and one local medical dispensary preparing to open its doors for recreational sales come January — when recreational sale of the drug officially becomes legal in the state — estimates suggest the tax will raise between $500,000 and $750,000 for the fund on a yearly basis.

Private donations are also expected to bolster the fund, which currently has a 10-year cap of $10 million.

There are just a few major problems with this plan — not least among them the fact that there is, in fact, no plan whatsoever.

At the time of the Nov. 25 vote, there was no defined road map for how the money from this fund would be distributed. Not until Dec. 11 will local officials meet to finalize details.

At this point, the public has been left with city Alderman Robin Rue Simmons’ vague description of potential uses for the fund — that it could aid black families with housing down payments they may not otherwise be able to afford or grant educational and technical training stipends to young, black professionals.

And this apparently minuscule detail pales in comparison to the fact that the fund will not require beneficiaries to prove slave ancestry.

Potential recipients must simply prove residency and, well, be African-American.

Do you think reparations for slavery was ever a reasonable idea?

“Our community was damaged due to the war on drugs and marijuana convictions. This is a chance to correct that,” Simmons told The Post. “Our disadvantage and discrimination has continued beyond outlawing Jim Crow and beyond enslavement.”

Now, it was not long ago — just this past summer, in fact, when the newly Democrat-led House of Representatives held a hearing on reparations legislation — that reparations were billed simply as a financial leg up for those Americans potentially impeded in the current day by an ancestor’s history as a slave.

Do I agree with such legislation? No.

But at the very least, I can find a consistent logical through-line. The argument could be made that an American family who find its roots in first-generation enslavement is certainly not at a level starting point.

This rapid expansion on the concept of reparations, however, which Simmons herself admitted to be “radical,” begs a number of questions.

Does the modern American left truly believe that simply being non-white in America leaves one so disadvantaged that only a financial boost from the government can place a person of black descent on equal footing?

How do we quantify such a disadvantage?

Will all of that disadvantage magically disappear with the signing of a government-sponsored check?

Surely a few thousand dollars could not make up for odds that are so severely unequal.

And that is all this check would be — throwing a few thousand dollars at the problem, at most.

In Evanston, for example, with a black population of around 12,500 — according to 2018 U.S. Census Bureau data — a $10 million dollar reparations fund would pay out around $800 to each beneficiary if the money was doled out evenly.

That’s significantly less than a month’s paycheck for most Americans.

So is $800 supposed to make up for the apparently insurmountable disadvantages faced by non-white Americans?

No. It obviously is not.

But you’d be a fool to believe this has anything to do with actual social justice and concepts of equity or equality.

This has everything to do with the American left adding a few new moves to its pandering routine as they watch the Trump economy convince thousands of non-white Americans to walk away from failed left-wing policy.