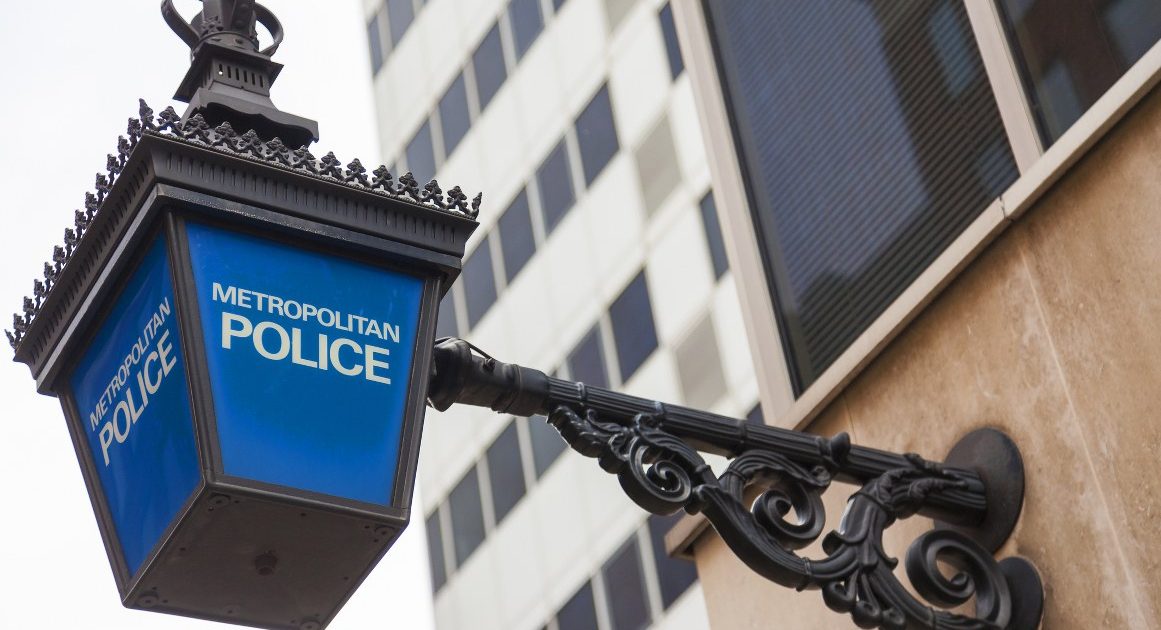 The British Metropolitan Police Service has agreed to pay £900,000 (about $1.2 million) to settle a lawsuit filed by former member of Parliament Harvey Proctor, who was falsely accused by police officers of being a murderer and a pedophile. Proctor was one of a number of prominent men accused of being part of a VIP pedophile ring in the Operation Midland investigation. But the investigation was based on the accusations of Carl Beech, who was later found to be a fantasist and sentenced to 18 years in prison for fraud and perverting the course of justice.