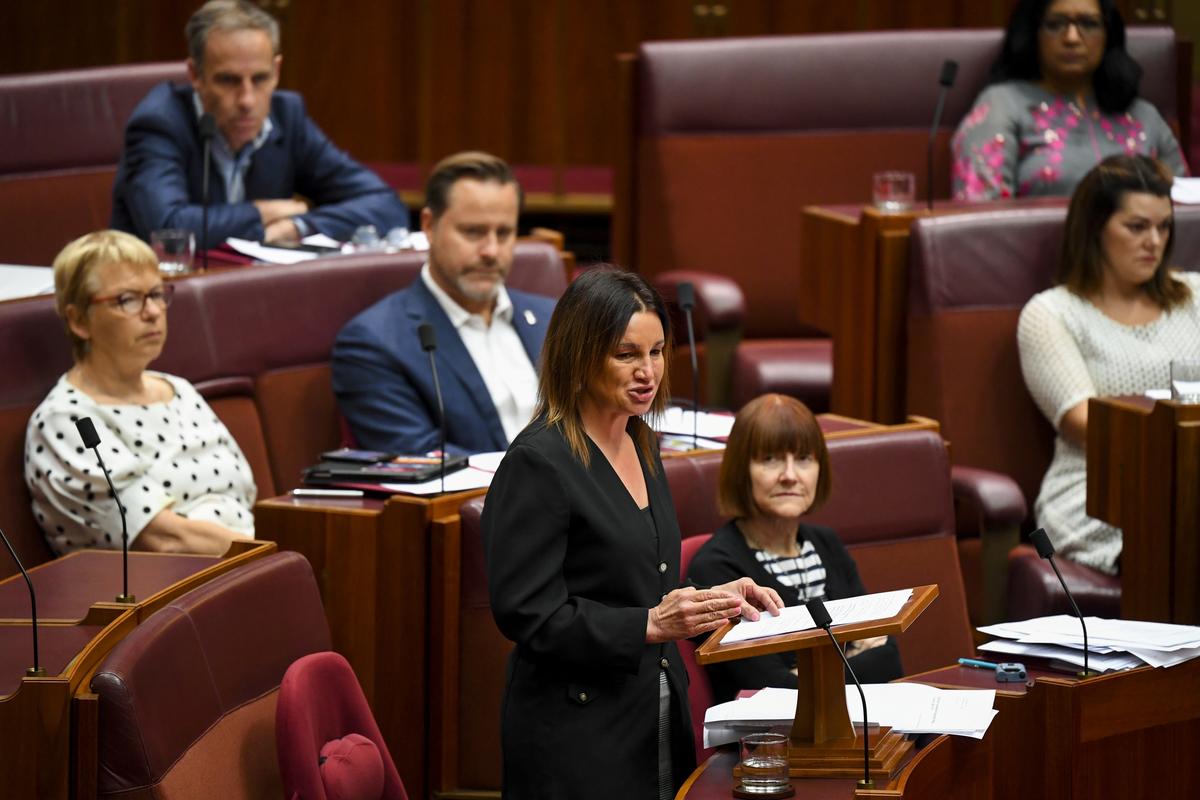 SYDNEY (Reuters) – Australia on Wednesday removed the right of doctors to order sick asylum seekers be evacuated from two remote Pacific detention centres for medical treatment, a repeal that opponents said risks the lives of refugees.

Under Australia’s controversial immigration policy, asylum seekers intercepted at sea are sent to camps in Papua New Guinea and Nauru. They can never set foot in Australia, even if they are found to be refugees.

But in February, Prime Minister Scott Morrison’s Liberal-National coalition became the first government to lose a vote in Australia’s lower house since 1941 when independent lawmakers and the opposition joined forces to give doctors the right to order sick asylum seekers be sent to Australia if they required medical care.

After securing re-election in May, Morrison said his government would seek to repeal the legislation, though he needed the support of independent lawmakers as the coalition does not enjoy a majority in Australia’s upper house Senate.

After weeks of negotiations, the repeal legislation passed Australia’s Senate by 37 votes to 35.

“You can take advice from doctors, but doctors aren’t elected. They aren’t accountable to the public,” independent lawmaker Jacqui Lambie, who cast the decisive vote, told the Senate.

Around 500 men and woman remain on the two island centres, many of whom are suffering mental health issues after more than six years in detention, aid organisations have said.

“We are returning the very dark days when the fate of refugees will rest in the hands of politicians who have made their mission to deprive them of adequate medical care,” said Refugee Action Coalition Sydney spokesman Ian Rintoul.

Morrison has previously said Canberra has provided significant medical aid to ensure asylum seekers are given appropriate care, and those unable to get necessary treatment can then be sent to Australia if the minister for home affairs approves it.

As a result, Morrison has argued the medical evacuation legislation is unnecessary and undermines Canberra’s border policy, designed to discourage asylum seekers from undertaking dangerous sea voyages to Australia.