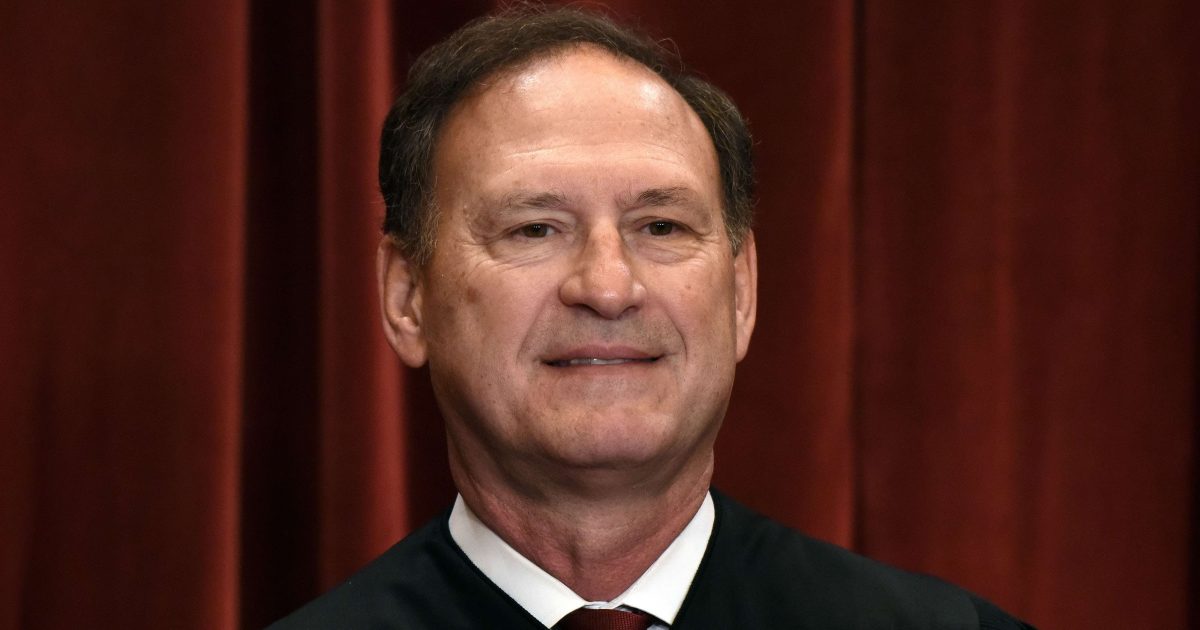 Last week, the U.S. Supreme Court declined to hear a pair of cases that together raise fundamental questions about what sort of protections the First Amendment offers to journalists and pundits who weigh in on controversial issues. The Court’s inaction prompted Justice Samuel Alito to take the rare step of chastising his colleagues for failing to get involved. “If the Court is serious about protecting freedom of expression,” Alito wrote, “we should grant review.”

The cases are National Review, Inc. v. Mann and Competitive Enterprise Institute v. Mann. At issue are several blog posts written by the columnists Rand Simberg and Mark Steyn and published by the Competitive Enterprise Institute (CEI) and National Review. The posts criticized the academic work of Michael Mann, a Penn State professor who studies climate change. As Justice Alito put it, Simberg and Steyn “employed pungent language, accusing Mann of, among other things, ‘misconduct,’ ‘wrongdoing,’ and the ‘manipulation’ and ‘tortur[e]’ of data.”

Mann responded by suing for defamation in the District of Columbia’s Superior Court. Mann later prevailed at that court, and then prevailed again at the U.S. Court of Appeals for the District of Columbia Circuit, which rejected an attempt by CEI and National Review to have the cases thrown out on the grounds that Mann’s litigation violated a D.C. law which blocks defamation suits if the offending speech was made “in furtherance of the right of advocacy on issues of public interest.” Now that the Supreme Court has declined to take up the cases on appeal, the defamation suits will go to trial.

In his dissent from the denial of certiorari, Justice Alito criticized that outcome as constitutionally suspect and faulted the Court for sending a dangerous message about its overall commitment to free speech principles. “The freedom of speech and the press are most seriously implicated,” Alito wrote, “in cases involving disfavored speech on important political or social issues.”

Alito acknowledged that the Court’s inaction does not mean that the matter is closed for good. Indeed, CEI and National Review may go on to win at trial. But as Alito pointed out, “a journalist who prevails after trial in a defamation case will still have been required to shoulder all the burdens of difficult litigation and may be faced with hefty attorney’s fees.” Such costs “may deter the uninhibited expression of views that would contribute to healthy public debate.”