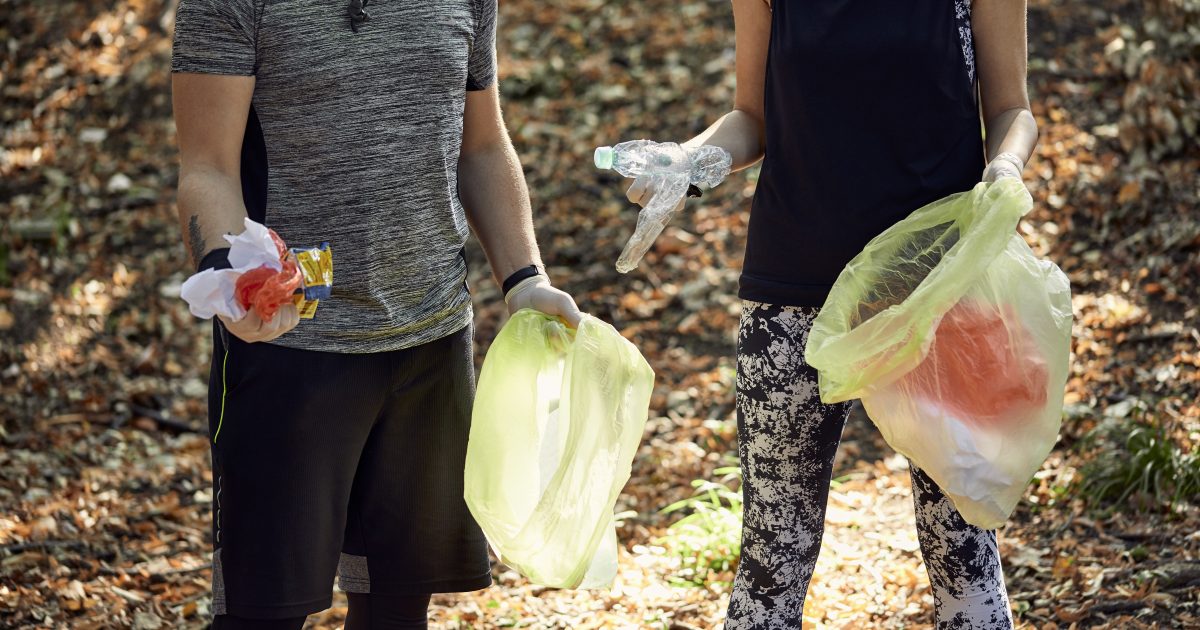 Are Americans eager to be forced to surrender labor and years of their lives to work on government projects? Not so much, a recent survey reveals. When asked about a reinstated draft, roughly a third of of those in the age range most likely to be affected say they would resist—and their opposition extends beyond military conscription to all sorts of mandatory service.

Young Americans are particularly unthrilled at the prospect of a reinstated draft. Thirty-one percent of “male Millennials say that they would ‘try to avoid being conscripted into the armed forces,'” the polling firm YouGov reported last week. Just as interesting, only 23 percent of male millennials said they would not try to avoid conscription (other respondents answered “don’t know” or “not applicable”).

An even higher percentage of male respondents in the post-millennial Gen Z said they would try to avoid conscription, but their representation in the survey was too small to be considered representative.

Opposition to conscription unsurprisingly dropped among older generations, who are almost certainly beyond draft age.

“Wait a minute!” national service advocates complain. “We never said it had to be the military! It could be all sorts of peaceful government busywork.”

South Bend, Indiana, Mayor Pete Buttigieg—whose presidential campaign recently reached double-digit support nationally for the first time, after first showing signs of life in Iowa polls—specifically calls for the creation of new agencies, including a Community Health Corps, Intergenerational Corps, and Climate Corps, to facilitate non-military forms of national service. On his website, the Navy veteran emphasizes “a universal, national expectation of service for all 4 million high school graduates every year, such that the first question asked of every college freshman or new hire is: ‘where did you serve?'”

Back in April, Buttegieg told MSNBC’s Rachel Maddow that he wanted “to make it, if not legally obligatory but certainly a social norm, that anybody after they’re 18 spends a year in national service.”

Coy phrases like “if not legally obligatory” make it unclear as to whether that “universal, national expectation of service” will be enforced by government or by magic. (Fellow Democratic hopeful John Delaney, who is allegedly still in the race, makes no bones about the “mandatory” nature of the national service he favors.) In a large, diverse, and factionalized country, it’s difficult to imagine how you arrive at “universal” anything without (perhaps conscripted) enforcers.

Unfortunately for Buttigieg and other advocates of national service, the people who would be drafted into those non-military “service opportunities” don’t seem to like them better.

“Almost half (49%) of Americans favor requiring young men and women to give a year of service to the nation,” Gallup reported in 2017. “But a majority (57%) of the group most likely to be affected—those under the age of 30—oppose the idea.”

“While solid support exists for voluntary service, 71 percent say they would oppose a system of national service if it were mandatory,” Hart Research reported in 2013. “More than half (52 percent) are strongly opposed to the idea. Younger voters, age 18 to 39, most strongly oppose a mandatory system (59 percent), compared with 42 percent of voters over 65.”

Basically, if you want enthusiastic support for compelled labor, ask those who won’t have to do it. The folks who will be subject to involuntary servitude are largely resentful of the idea of compulsory national service. Any why wouldn’t people oppose compelled service, no matter how well-intentioned, and even if it somehow rises above the level of inefficient busywork that inevitably accompanies every large-scale government project? After all, the core component of these schemes of mandatory national service is to take away the participants’ freedom to choose.

“What is freedom? It is the right to choose one’s own employment. Certainly it means that, if it means anything,” Frederick Douglass, the 19th century escaped slave, writer, and reformer responded to the U.S. Army’s Civil War-era policy in Louisiana of extracting one year of forced (albeit compensated) agricultural labor from freedmen on behalf of the federal government. “And when any individual or combination of individuals, undertakes to decide for any man when he shall work, where he shall work, at what he shall work, and for what he shall work, he or they practically reduce him to slavery.”

It wasn’t just life-long chattel slavery that Douglass opposed, it was compulsion that deprived people of their right to choose where and how to work.

Plenty of the people that Pete Buttigieg and other oh-so-concerned politicians and pundits would conscript into government service obviously agree with Douglass. In large numbers, they say they would resist a military draft. But they also oppose any sort of compelled labor on behalf of the government (or anybody else, we can assume).

Maybe Pete Buttigieg really is the less-awful presidential candidate when compared to a host of unimpressive rivals. But if he wants to convince voters that he’s the guy they should put in the White House, he should drop his unpopular scheme to conscript the country into his pet projects.