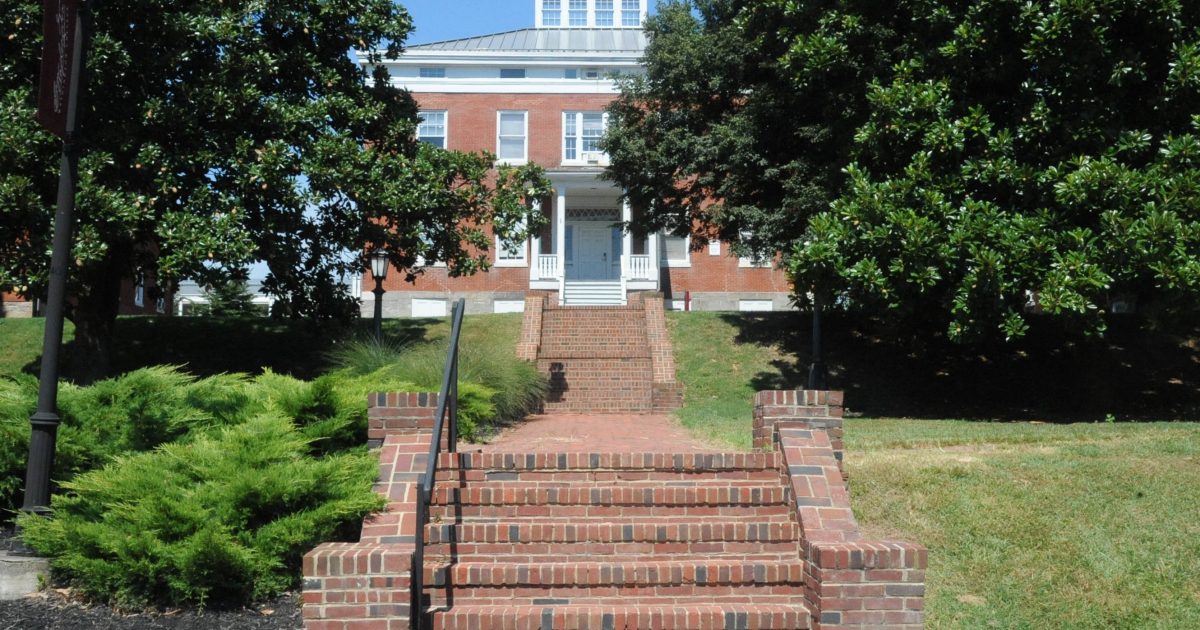 At Maryland’s Washington College, the theater department attempted to stage a production of Larry Shue’s The Foreigner, in which the bad guys are members of the Ku Klux Klan.

The play is thoroughly anti-racist, anti-KKK, and pro-immigrant. But Washington College’s administration, worried that the production “could potentially upset some members of the campus community,” cancelled it just two days before dress rehearsal. The College Fix‘s Troy Sargent reports that the decision was made by interim theater chair Laura Eckelman, with the support of the dean of the college.

The administration seeks to “balance the right of free speech with our values of inclusion and compassion,” a spokesperson told The College Fix.

Student director Megan Stagg was not consulted in the decision to cancel the play.

The Elm, Washington College’s student paper, notes that some students considered any depiction of the KKK—even a negative one—to be an endorsement of racism that would make marginalized members of campus feel unsafe. Several cast members were told that they were racist for appearing in such a play.

“Putting the KKK on stage in a satirical way is not appropriate because nothing about the historical and present day ramifications of the KKK is funny,” Felicia Attor, secretary of diversity for the college’s student government, told The Elm. “This is about acknowledging the need for all, not some, students to feel safe on this campus.”

The administration evidently agreed with these concerns.

“The campus was not prepared for the content of the show, and the decision was made to be respectful of our student populations,” said the spokesperson.

The decision might be respectful toward the censorial whims of a small number of activists, but it is certainly not respectful of the students who worked on the production for two years.

“This show is about giving a voice to the voiceless and we have been undermined and received hate for it through the cancelation,” said cast member Will Reid, who had been set to lead a post-show panel discussion that would have explored the play’s themes.

Washington College did not immediately return my request for comment.

This is a private college—indeed, it is one of the oldest liberal arts institutions in the country—and so the administration is within its rights to treat students like children who cannot possibly handle challenging material. But this is a sad indictment of the priorities of the modern college campus, where too many students have to submit to the preposterous idea that everyone must feel perfectly safe and shielded from emotional discomfort at all times.

I’ve long warned that the tactics of the intersectional left will get in the way of progressive social goals. (I even wrote a book about it.) What happened at Washington College is a perfect example: Criticizing racism in a way that depicts actual racists is now considered too traumatizing.