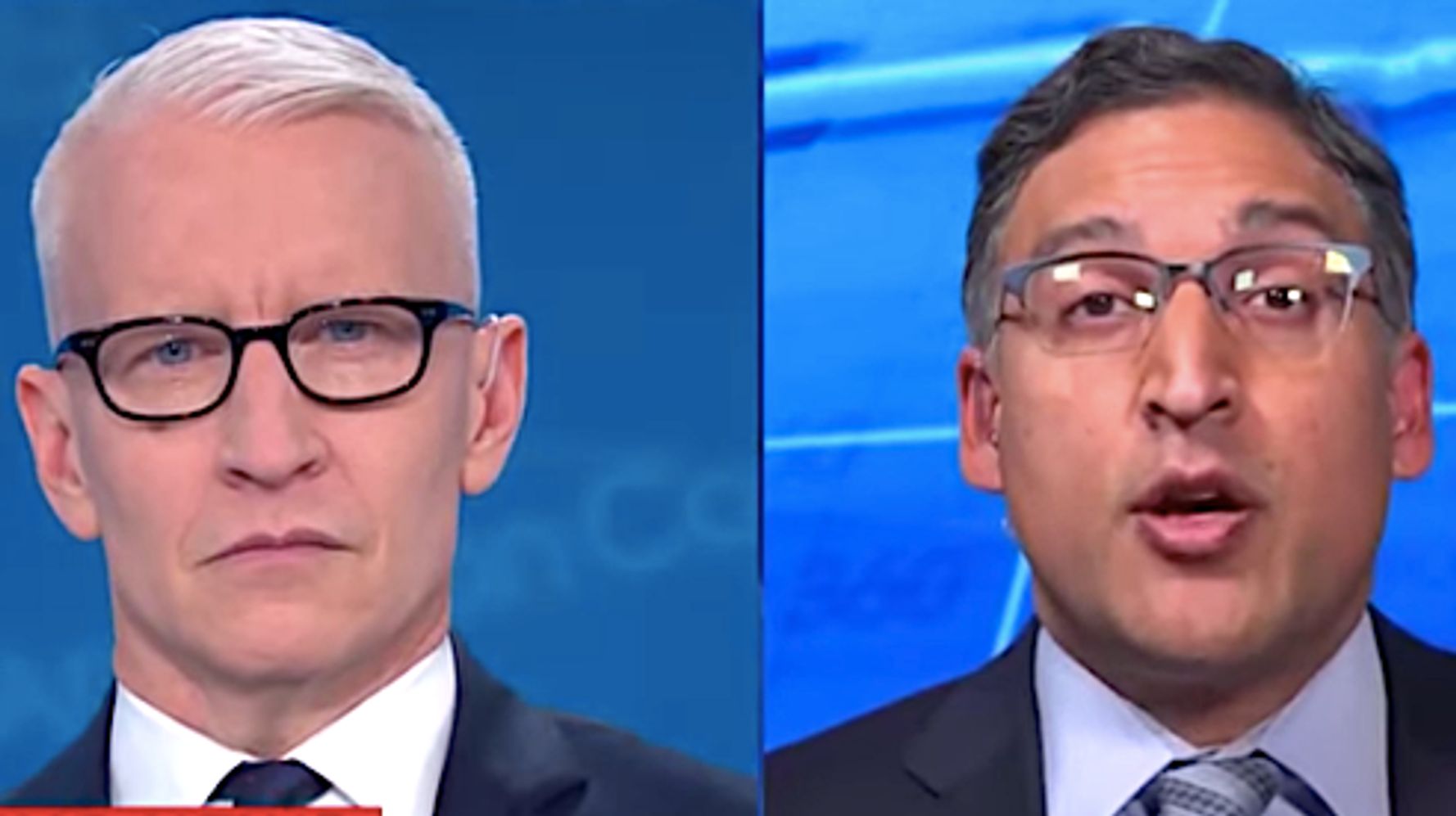 Trump’s treatment of the process is itself an “impeachable offense,” Katyal, author of a new book, “Impeach: The Case Against Donald Trump,” told Anderson Cooper on Monday on CNN.

Even though Katyal said he has “dedicated” his life to the study of the Constitution, “I didn’t know the president’s strategy” to stonewall the process “was a thing; I didn’t think it was possible,” he told Cooper. Trump has declared that the “whole thing is a hoax.”

Katyal, a Georgetown law professor, said impeachment was specifically written into the Constitution because of fears about a president “who’s beholden to a foreign power” or one who “tries to interfere with his re-election.” Both appear to apply to Trump, he indicated.

He said the House has already demonstrated the president engaged in bribery, which is specifically named in the Constitution as an impeachable offense. “The president was saying” to Ukrainian President Volodymyr Zelensky: “Look, I’ll give you this goodie, this aid that the taxpayers have appropriated and I’m holding up, but in exchange, you’ve got to do something for me first” — namely, launch an investigation of Trump’s political rival Joe Biden. In effect, said Katyal, Trump was “trying to cheat in the 2020 election; he was trying to get a leg up on his political rival.”

Not only is Trump refusing to participate, but he has also “tried to gag every executive branch employee” and blocked “every document, every phone call, everything from being given to Congress,” Katyal said.

“I can’t think of something that is more destructive to our Constitution,” he warned.

Check out what else Katyal has to say in the video above.