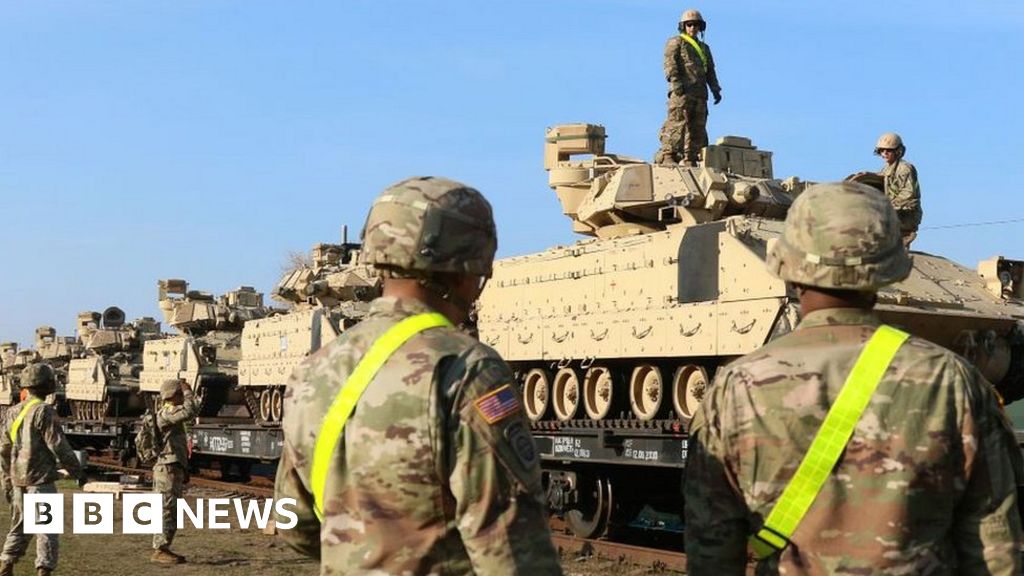 US President Donald Trump believes Europe’s Nato members should spend more on the alliance, rather than relying on the US to shoulder the burden.

Ahead of this week’s summit in the UK, Nato’s Secretary General, Jans Stoltenberg, has said the contribution made by European countries has been increasing significantly in recent years.

So what does the US contribute towards maintaining Nato compared with the other 28 members? 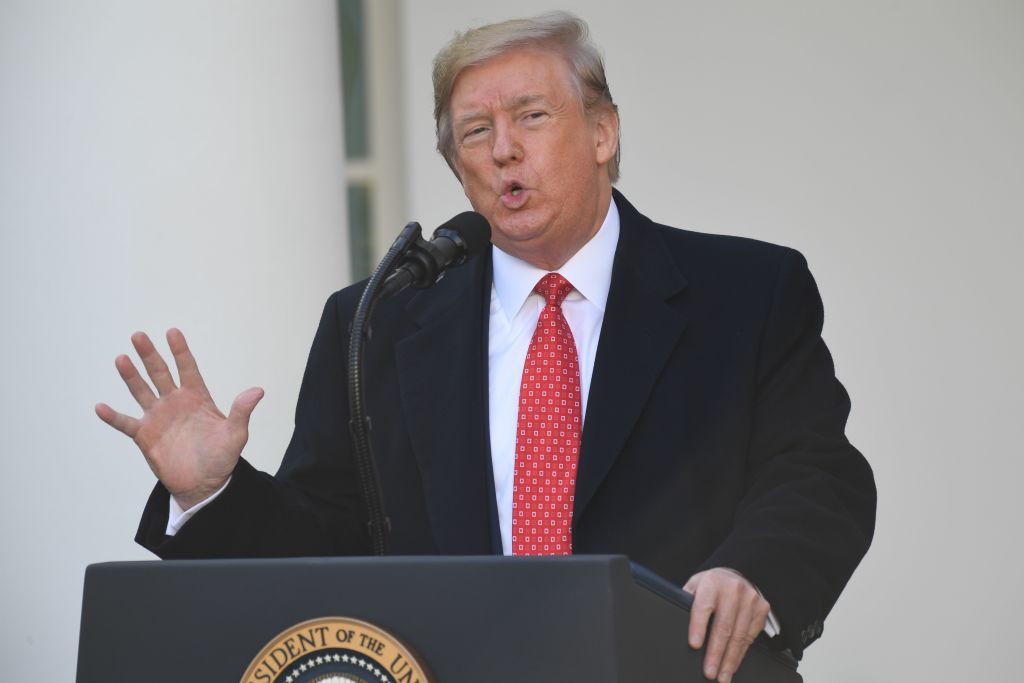 If you look at how much we spend on Nato and how much countries in Europe pay, who really gets more of the benefit from that?

What do Nato members spend?

Nearly 70% of the total spending on defence by Nato governments is accounted for by the US.

But the US is a global superpower, with military commitments well beyond Europe.

In terms of its gross domestic product (GDP) (the total value of goods produced and services) the US spent roughly 3.4% on defence in 2019, according to Nato estimates, while the average in European Nato countries and Canada was 1.55%. 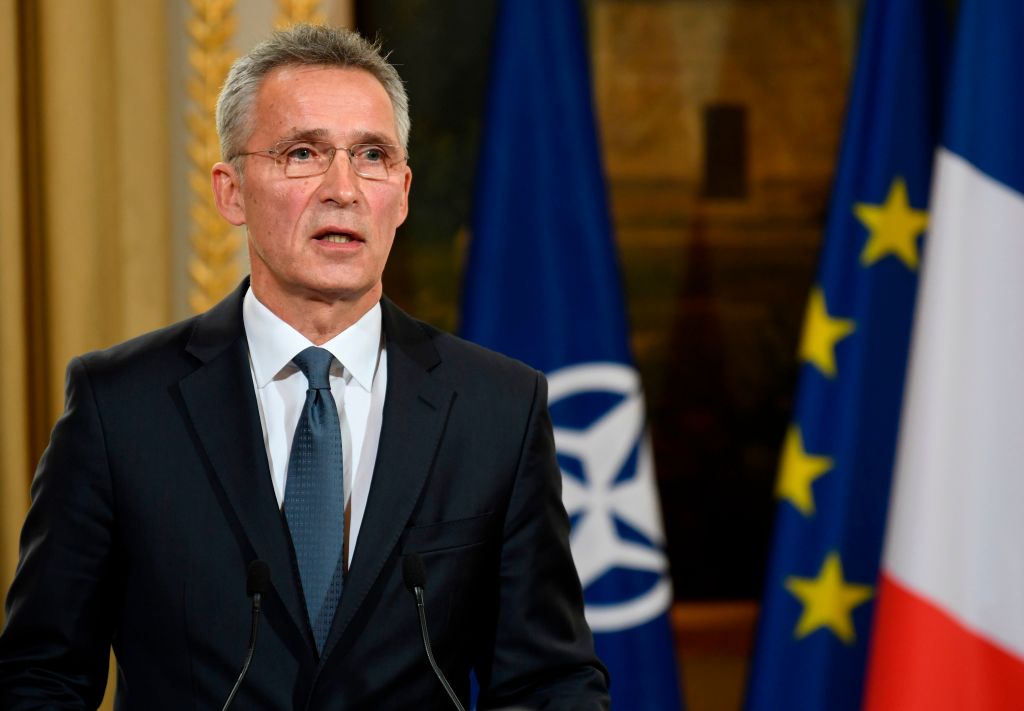 We have now agreed a new formula for sharing costs. The US will pay less. Germany will pay more.

Nato’s running costs are met by a common funding arrangement based on each country’s national income. This is to cover:

But this is now set to change after a new formula was agreed to reduce the US contribution, according to Mr Stoltenberg. “Now the US and Germany will pay the same, roughly 16% of Nato’s budget,” he has said.

What do other countries spend on defence?

At last year’s Nato summit, President Trump urged the other member states to commit to spending 4% of their GDP on defence, close to the current US figure of 3.4%

When Mr Stoltenberg visited Washington earlier this year, Mr Trump said again this 2% figure should go higher “at some point.”

Mr Trump has also said things are starting to improve. “Since I came to office, it’s a rocket ship up,” he said.

In fact, 2019 is the fifth year to have seen an increase in spending by Nato members other than the US. The biggest increases have been in Eastern and Central European countries and in Turkey.

Nato estimates for 2019 show there are now eight countries – in addition to the US – spending 2% or more of their GDP on defence.

Nato members also pledged that by 2024 at least 20% of their defence expenditure should go on acquiring and developing equipment.

As of 2019, 15 Nato countries in addition to the US were on course to meet this target, with major increases since 2014 in Eastern European countries as well as Turkey.

However, two major Nato members – Germany and Canada – still spend less than the 20% threshold on equipment.

An analysis for the UK Parliament describes equipment expenditure as a more meaningful measure of defence capability because without adequate equipment, military effectiveness is reduced.

What else does the US do for Nato?

The US still has tens of thousands of active-duty personnel in Europe, including Turkey. Germany currently hosts by far the largest number of US forces in Europe, followed by Italy, the UK and Spain.

It is worth adding some US personnel based in Europe support non-Nato operations and US military numbers fluctuate as forces are rotated in and out of Europe.

US personnel on active duty

Also, the biggest single overseas deployment of US personnel is not in Europe. It’s in Japan and there are also large numbers in South Korea.

US forces also have a significant presence in the Middle East and the Gulf, although exact figures are not always disclosed and some deployments are only temporary.

In Afghanistan, the US currently has about 13,000 troops involved in counter-terrorism operations and with the Nato-led mission there, which supports Afghan security forces.

One key component of the US commitment to Europe is a missile defence system run by Nato members. It is designed to help guard against potential long-range ballistic missile attacks from outside the continent, particularly the Middle East.

It includes US equipment and personnel at land-based missile sites in Romania and at one under construction in Poland, with a US-operated radar system hosted by Turkey. Interceptor missiles are also carried on board US warships in the Mediterranean.

Send us your questions