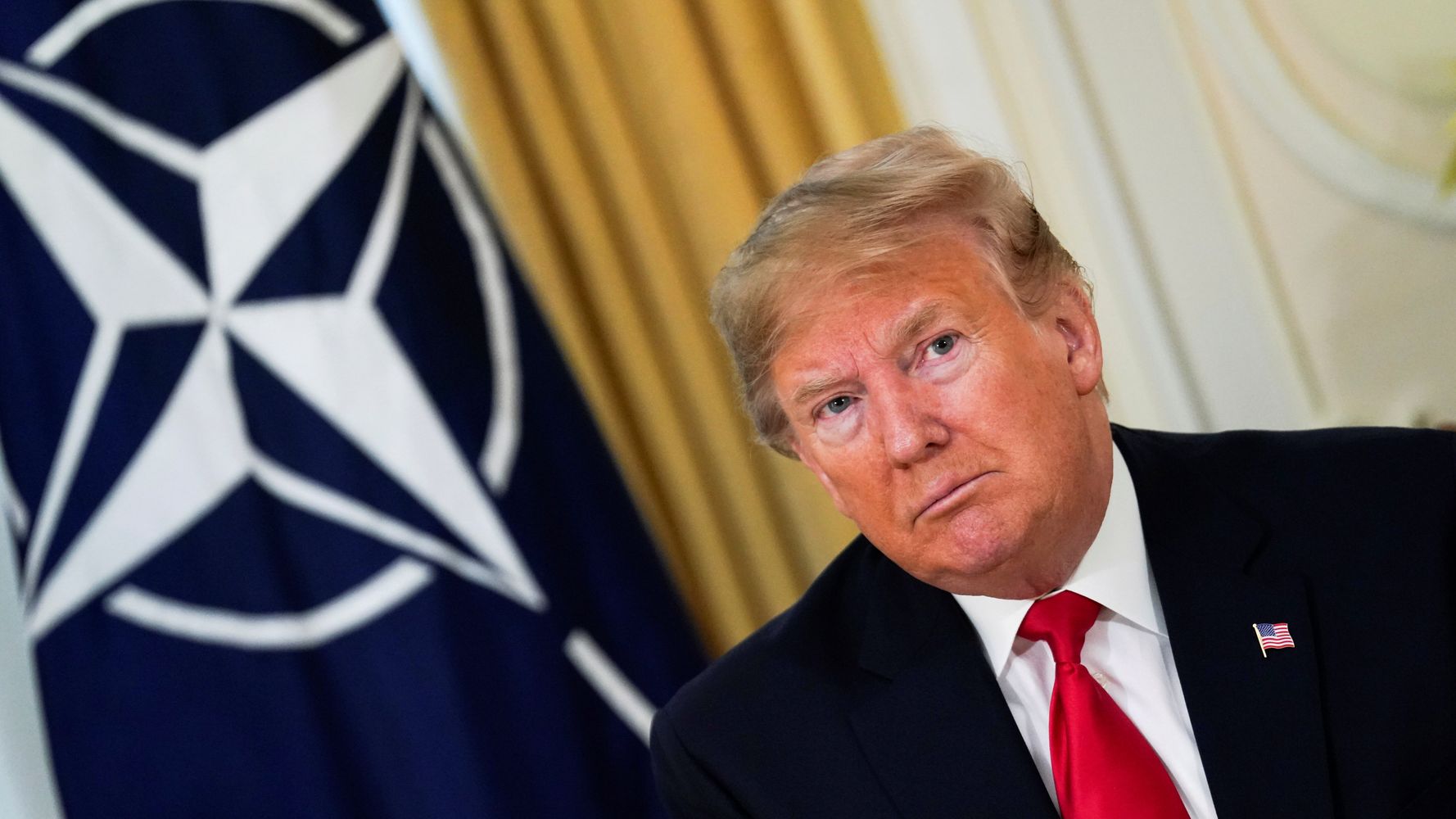 Donald Trump had promised to “stay out” of the UK’s general election campaigning during this week’s visit to London — but he then immediately backed both Prime Minister Boris Johnson and Brexit.

Speaking to reporters on the first day of his visit to the UK for a two-day meeting of NATO leaders, the infamously opinionated president was asked why he hadn’t commented on next week’s vote.

He replied: “Because I don’t want to complicate it. I’ll stay out of the election.”

Trump then immediately complicated things by adding: “I think Boris [Johnson] is very capable and I think he’ll do a good job.

“You know that I was a fan of Brexit. I called it the day before.”

Trump did show a measure of restraint, however, when asked if he could work with Jeremy Corbyn should opposition party Labour win the general election.

The president replied: “I can work with anybody. I’m a very easy person to work with.”

Trump also emphatically denied the U.S. is seeking to open up Britain’s National Health Service to American competition, fears raised by a set of leaked papers revealed by Labour last week, but also appeared to be confused about what has been suggested.

The U.S. government has already expressed a desire to open up UK markets to American drug companies, but Trump made it sound like the entire NHS was for sale.

The NHS is a hot topic during Trump’s visit to the UK. Corbyn welcomed him with a letter demanding he will not try to push medicine prices up through a post-Brexit trade deal.

Last week, the Labour Party leader called a press conference at which he brandished an unredacted report that gave details of meetings between U.S. and UK officials, where they discussed the stipulations of a free trade deal between the two nations after Britain leaves the European Union.