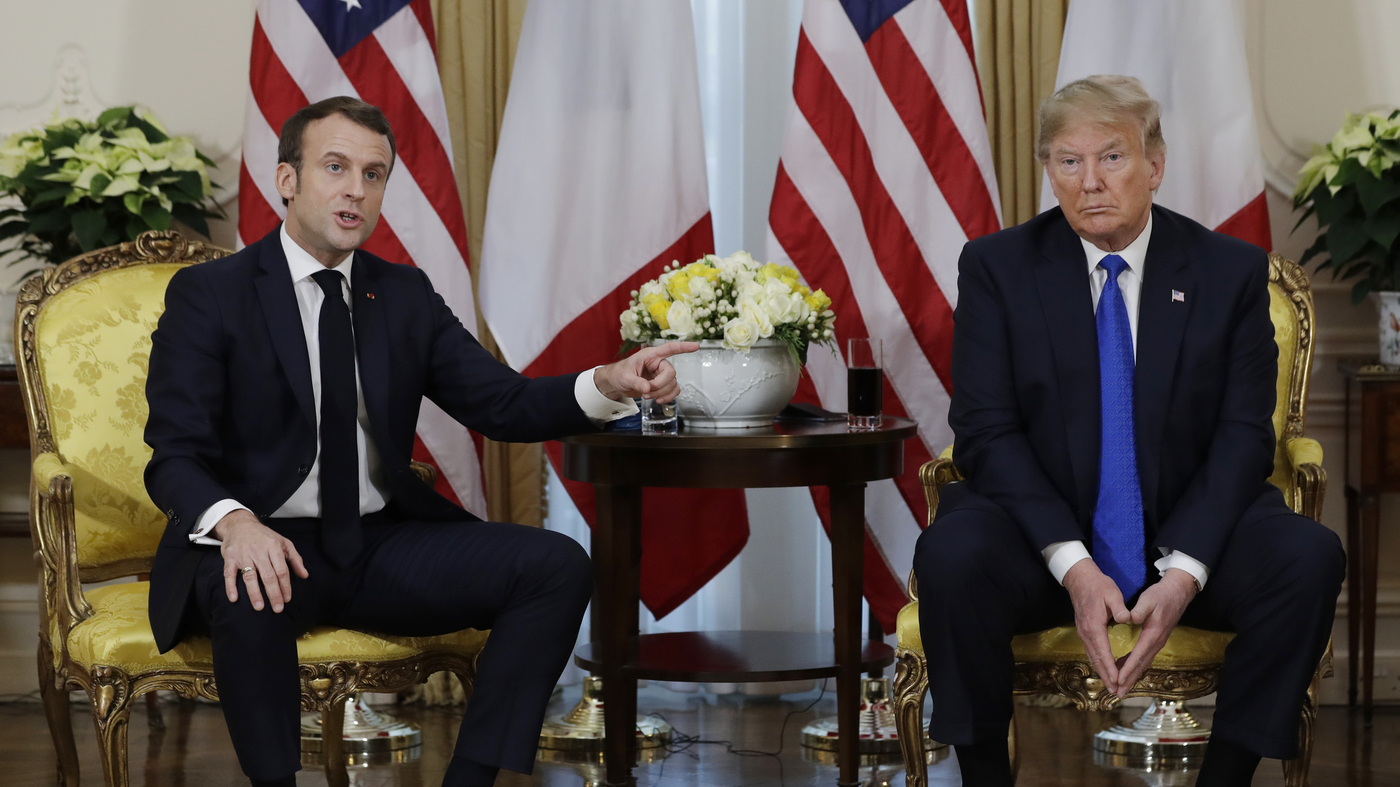 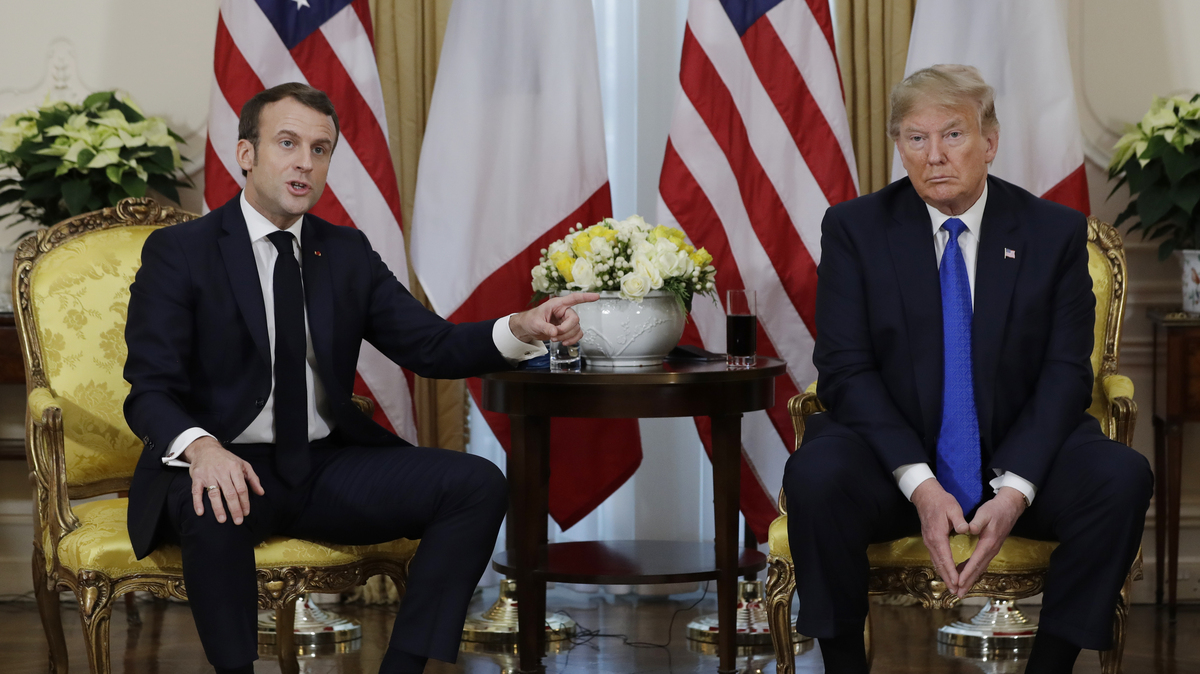 “It’s correct that we have now agreed a new formula for sharing those costs,” Stoltenberg told reporters in Brussels. “The U.S. will pay less. Germany will pay more. So now the U.S. and Germany will pay the same, roughly 16% of NATO’s budget.”

For the U.S., the adjustment means that starting in 2021, it will be paying $150 million less for NATO’s annual $2.5 billion maintenance than the approximately $550 million it currently contributes.

But those savings pale in comparison to what has been — despite Trump’s frequent criticism of NATO’s cost-sharing formula — a sizeable increase in U.S. outlays for military operations in Europe since he took office.

Most of that jump in spending was on the European Deterrence Initiative, an effort to strengthen U.S. military forces in Europe begun by the Obama administration in response to Russia’s 2014 annexation of Crimea and continued backing of pro-Russia separatists in Ukraine.

During the first three years of that effort, originally known as the European Reassurance Initiative, the Obama administration dedicated about $5.2 billion to building up the American military presence in Europe.

The Trump administration has more than tripled what its predecessor spent on the EDI: A total of $17.2 billion has been requested for the initiative in the three annual budgets the current White House has sent to Congress, which in turn has approved those funding levels.

In both the Obama and Trump administrations, every dollar committed to bolstering European defenses has come from the special war-funding account known as Overseas Contingency Operations.

The $250 million in security assistance for Ukraine that was held up over the summer by the White House is also included in EDI funding for the past fiscal year; the same amount is earmarked for FY2020.

There are also more U.S. troops in Europe now than at the end of the Obama administration.

An NPR review of quarterly overseas troop deployment reports compiled by the Pentagon shows there were 66,746 U.S. forces stationed in other NATO nations as of September, the latest reporting period. That’s about 3% more than at the end of the Obama administration.

At least part of the EDI troop increase under the current administration is due to a continuous nine-month rotational deployment of 5,000 armored and aviation combat brigade personnel that began in Feb. 2017, shortly after Trump took office. All but 500 of those forces are now stationed in Poland under a defense cooperation pact, signed in September by Trump and Polish President Andrzej Duda. That deal also calls for an additional 1,000 American troops to be deployed there “in the near term.”

The higher American troop levels in Europe reflect a broader expansion of U.S. forces overseas that’s taken place during Trump’s presidency. As of this past September, the Pentagon reported 2,174,259 troops posted abroad. That’s 41,191 more than during Obama’s last months in office.