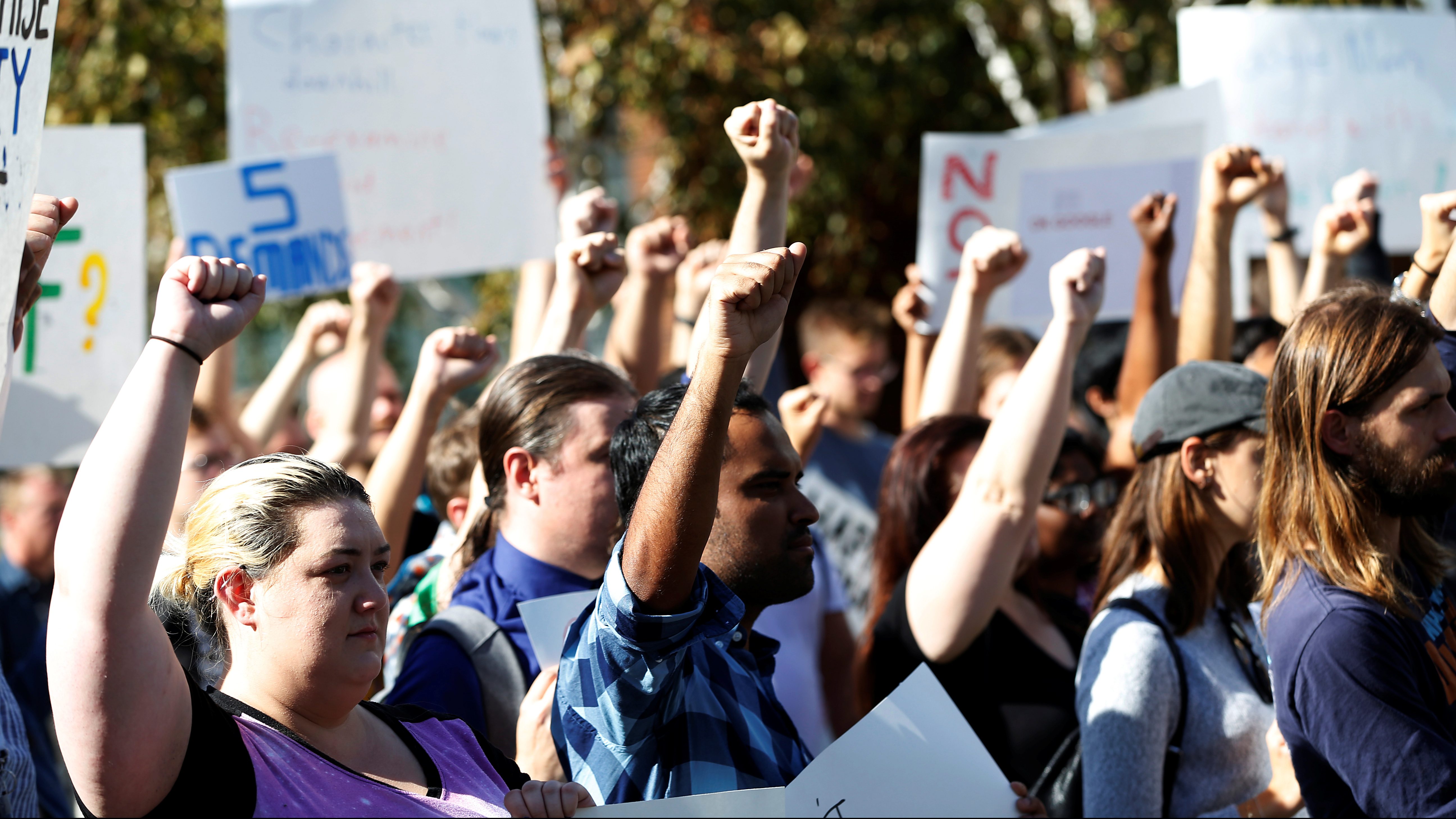 Once a corporate culture turns toxic, it can diminish employee morale, hinder productivity, and alienate customers. This is not new. But how does a company culture arrive at this point? And are there any typical signs beforehand that herald the downfall?

Public relations firm Weber Shandwick, familiar with being on the frontlines of corporate crises, reached out to crisis PR practitioners and asked: “What conditions typically precipitate cultural crises?”

The firm says it paired its observations with findings from an analysis of peer-reviewed articles, insights from its team of “culture change practitioners,” and findings from a survey of American workers from across different industries, to come up with a list of six common indicators of cultural risk. The survey, conducted in September, involved 1,000 employed US adults who work full-time for companies with at least 500 employees. It was conducted by Weber Shandwick’s United Minds management consultancy, in partnership with market research firm KRC Research.

One in five survey respondents said their company has been through a recent culture-related crisis. According to Weber Shandwick, their employers were likely exhibiting at least one of these signs beforehand:

The most important—and rather obvious—thing an employer can do to avoid cultural crisis? Invest in its people, whether that’s through benefits or professional development opportunities designed to lead to a healthier culture and, ultimately, better business outcomes.

When Uber brought in Harvard Business School professor Frances Frei to see what went wrong at the company, after a blog post that went viral in 2017 exposed Uber’s toxic work environment for women, Frei found that the company’s middle managers had been given very little formal training. Uber employees were soon offered the opportunity to take a series of leadership and strategy classes, taught by Harvard professors. Around 6,000 employees were trained in the first 60 days following the launch of the corporate education program, which aimed to set managers up to be “successful leaders.”

2. A lack of accountability

When there are doubts about a company’s commitment to its values, employees may use that as a justification for not reporting poor behavior, as well as a reason to be less careful about their own actions. A third of employees surveyed believe their company doesn’t consistently hold people responsible for misconduct, Weber Shandwick found.

3. A lack of diversity, equity, and inclusion

It’s well known that an inclusive culture matters. Yet, corporate diversity still lags—especially at the top, which continues to be dominated by white men. Nearly eight in 10 employees who left their jobs said they were victims of unfair treatment such as stereotyping, harassment, and microaggressions, according to the United Minds survey. The firm suggests a focus on culture could have made a difference, noting that nearly two-thirds of the survey respondents who left jobs indicated that they would have stayed if their employers had made an effort to fix hurtful norms and behaviors.

4. Poor behavior at the top

A 2019 survey from PwC found that CEOs are being ousted not just for poor financial performance but increasingly more for reasons tied to personal conduct or other ethical issues. But you didn’t need a survey to tell you that. Just think back to the string of CEO departures making headlines this year, from the ousters of WeWork’s Adam Neumann and McDonald’s CEO Steve Easterbrook to the resignation of Overtstock.com’s Patrick Byrne.

Nearly half of the employees in the survey said the pressure to deliver on profits and growth often comes at the expense of values and ethics. Amazon is one company known for its hard-driving culture. Its results are undeniable—but so are the reports of worker mistreatment that have dogged the retailer for years, whether at its warehouses or at the corporate office.

The survey found that only 28% of employees “strongly agree” that their company acts and speaks in ways that align with the values the company says it believes in. Perhaps more disturbing is that roughly a third of those surveyed said they don’t even feel confident explaining their company values.

Culture, in the open

Business is no longer just business. And perhaps this was always the case. But between the advent of social media and the increasing willingness of employees to speak out when companies’ actions don’t align with their stated values (see the story of the Wells Fargo whistleblower and recent walkouts at firms including Google and Wayfair, for starters), cultural issues that were once dealt with internally are now being handled publicly. It’s yet another incentive for companies to pay attention to the health of their culture.