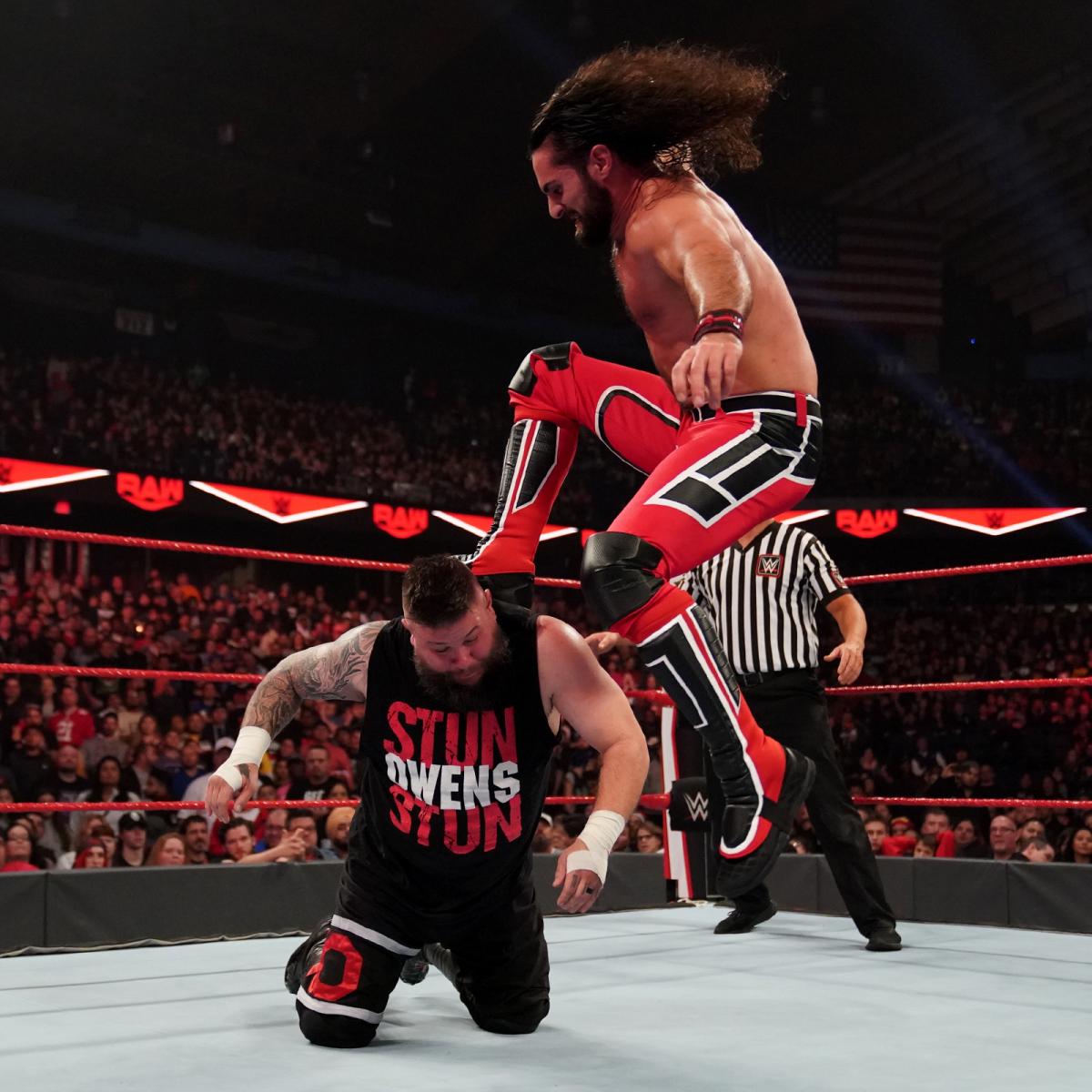 The biggest development on Monday Night RAW after Survivor Series has been the slow heel turn of Seth Rollins.

Although “The Architect” feels his actions of calling out the RAW roster after their loss on Sunday was justified. Kevin Owens, on the other hand, took his frustrations out on Rollins by hitting him with the Stunner and taking the former Universal Champion to the limit in the main event.

However, the Authors of Pain came out and took out KO before leaving Rollins alone in the ring confused. Are we getting a new faction or are the AOP taking out anyone in their path? Seth Rollins says he will explain his actions tonight.

In the women’s division, Charlotte Flair will take on both Asuka and Kairi Sane in a handicap match. Flair and Asuka have been at each other’s throats for a few weeks now, and now she wants to take out The Kabuki Warriors at the same time. Can Flair defeat the Women’s Tag Team Champions alone or will she need some help?

Here’s everything that happened on the December 2 episode of Monday Night RAW.