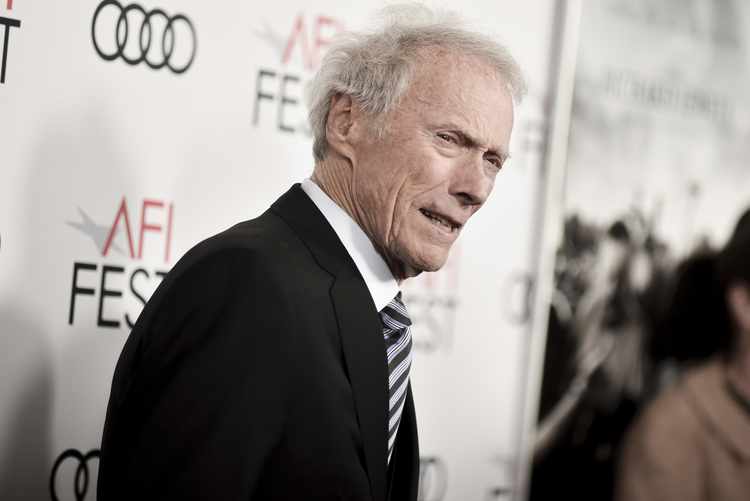 You ready to start fighting back? Sam Rockwell asks the title character that question deep into Richard Jewell. The Clint Eastwood film recalls how the FBI and media aligned to punish a security guard who saved lives at the 1996 Summer Olympics. Only the film feels like Eastwood is channeling a certain Commander in Chief. Conservatives have spent the last three years fighting against a culture calling them racist, sexist, homophobic and more. They’ve been maligned for wanting to keep the borders secure and jobs from fleeing overseas. Reporters and celebrities alike led the charge against Red State America, forgoing