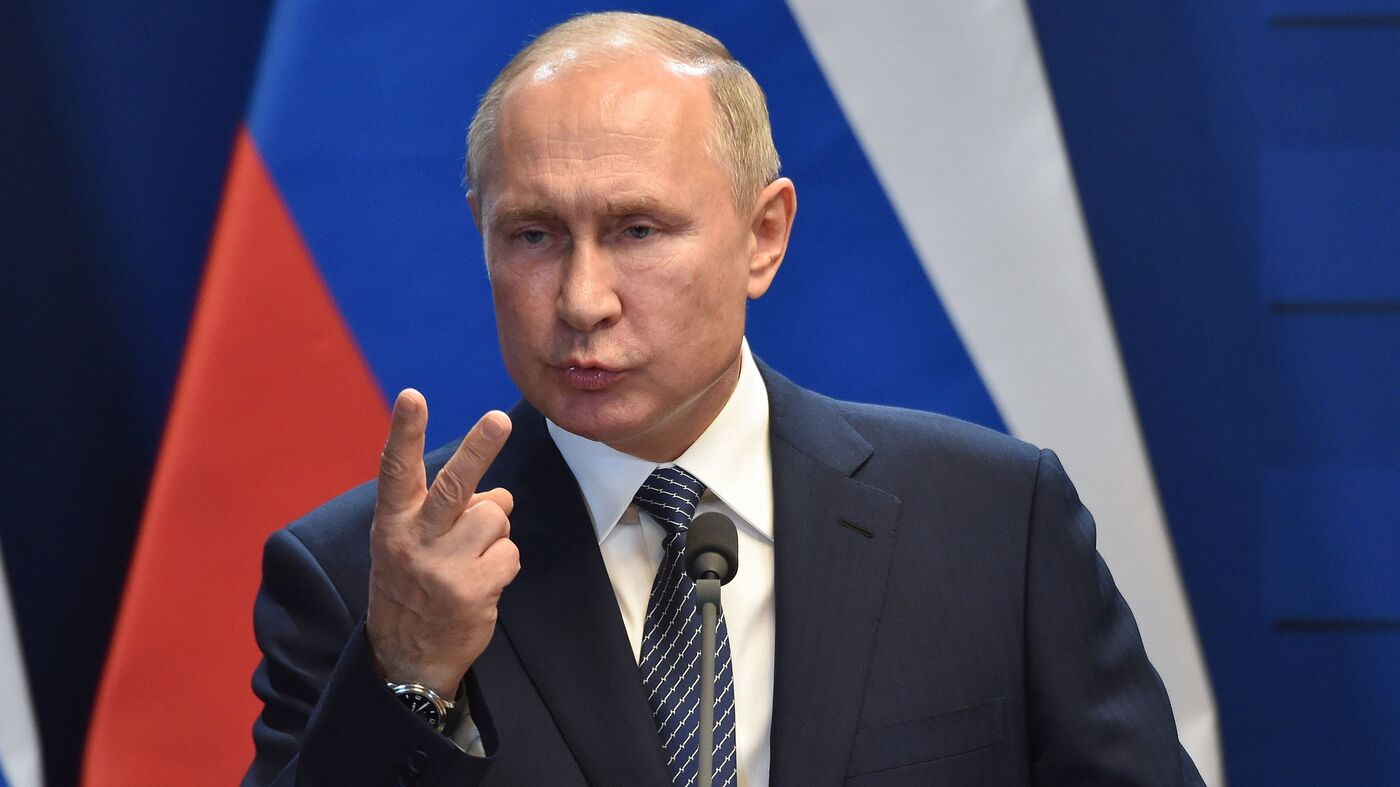 Russian President Vladimir Putin has signed a law giving the government the right to register individual journalists and bloggers as foreign agents. Putin is seen here in Budapest in October. 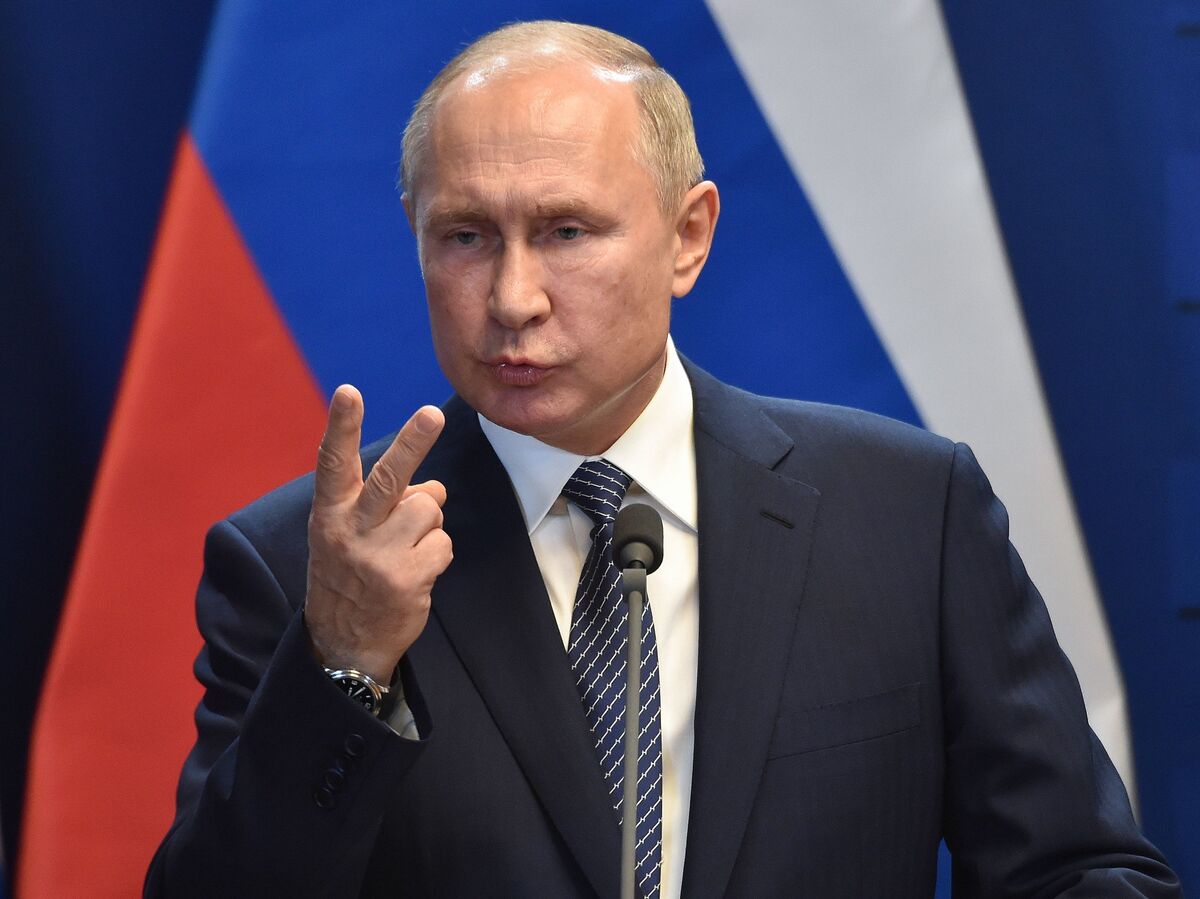 Russian President Vladimir Putin has signed a law giving the government the right to register individual journalists and bloggers as foreign agents. Putin is seen here in Budapest in October.

The Russian government now has the right to classify individual journalists, bloggers and even social media users as “foreign agents” with a new law signed by President Vladmir Putin on Monday.

A Russian law pertaining to media outlets receiving foreign funding was approved in 2017, in response to the U.S. Justice Department compelling the Russia-funded channel RT America to register as a foreign agent.

Russia’s new law extends further, to include individual journalists and bloggers — or anyone who distributes content from outlets registered as foreign agents and receives funding from abroad.

Under the Russian law, any stories produced by a person receiving funds from abroad will need to be labeled as having been distributed by a foreign agent.

Last month, Russian lawmaker Leonid Levin explained how journalists could be classified as foreign actors under the law. “If someone writes certain stories related to the socio-political situation, then [that person] risks possibly appearing [on the list of foreign agents],” he told TASS.

Groups including Human Rights Watch and Committee to Protect Journalists said in a statement that the law “will have a detrimental impact on the already restrictive environment for independent journalism in Russia.”

“It will have a serious effect on international media cooperation with Russia because any involvement with a foreign outlet will put journalists at risk of being labeled ‘foreign agents.’ It will also become a strong tool to silence opposition voices. Bloggers have an important role in informing public opinion in Russia and this is an attempt to control this inconvenient source of information,” they write.

Among the outlets designated as foreign actors in Russia since 2017 are Radio Free Europe/Radio Liberty (RFE/RL) and Voice of America, which are funded by the U.S. Congress. Such outlets are now required to fulfill extensive financial reporting obligations to the Russian government.

Jamie Dettmer, a reporter for Voice of America in Russia, wrote last month about the climate for some journalists in Moscow:

“Russian officials are wary nowadays of socializing with foreign journalists, especially from international public broadcasters, deemed to be what the Russian government has labeled ‘foreign agents.’ VOA, BBC, France 24, Radio Free Europe and Deutsche Welle are all in the frame.

“On the margins of a press conference the other day a soberly suited man who said he was a lawyer but who I assumed was some kind of spook, asked me who I worked for and finding out, declared, ‘Oh, we are enemies then.’ I responded, ‘No. I am just a reporter.’ “

Russia can subject those it deems as violating the foreign agents law to hefty fines.

Last year, a Moscow court slapped Russian opposition magazine The New Times with a $338,000 fine. Prosecutors argued that the magazine had failed to properly report how it spent money from the Press Freedom Support Foundation, though its editor said she did so. The fine threatened to bankrupt the magazine, which survived only after supporters crowdfunded money to cover the fine.