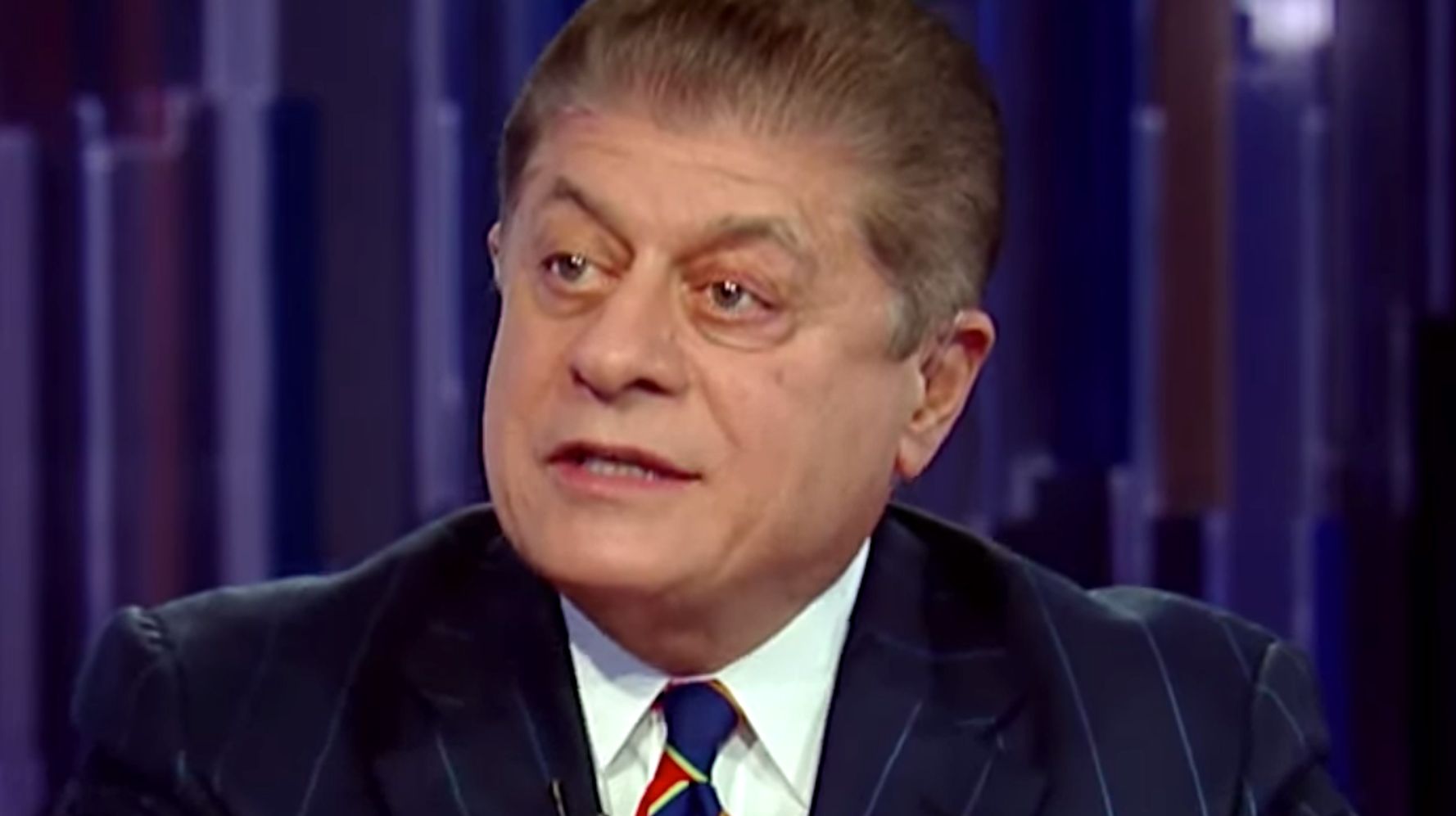 Fox News senior judicial analyst Andrew Napolitano explained why he believes the way President Donald Trump is tackling the impeachment inquiry into him over the Ukraine scandal is “very unwise.”

Host Neil Cavuto noted how Trump has claimed the hearings will be biased, “a Kangaroo court,” not fair and “a cabal against him.”

Well, the rules about which the president is complaining were written by a Republican House of Representatives in 2015. So, I think the president would be very unwise not to send lawyers there. I shouldn’t go himself, that would be unseemly for him to sit there while people are testifying against him or while legal scholars are arguing over what is and what is not.

Napolitano later noted that Democrats in the current impeachment inquiry against Trump “are not doing anything that the Democrats did not do to Nixon or the Republicans didn’t do to Bill Clinton.”

“But I think he (Trump) makes a mistake when he refuses to participate,” he said. “It is a valid vote by the House of Representatives that authorized this. He also loses the argument that it’s unfair if he doesn’t take the opportunity to participate himself.”

Check out the full clip here: