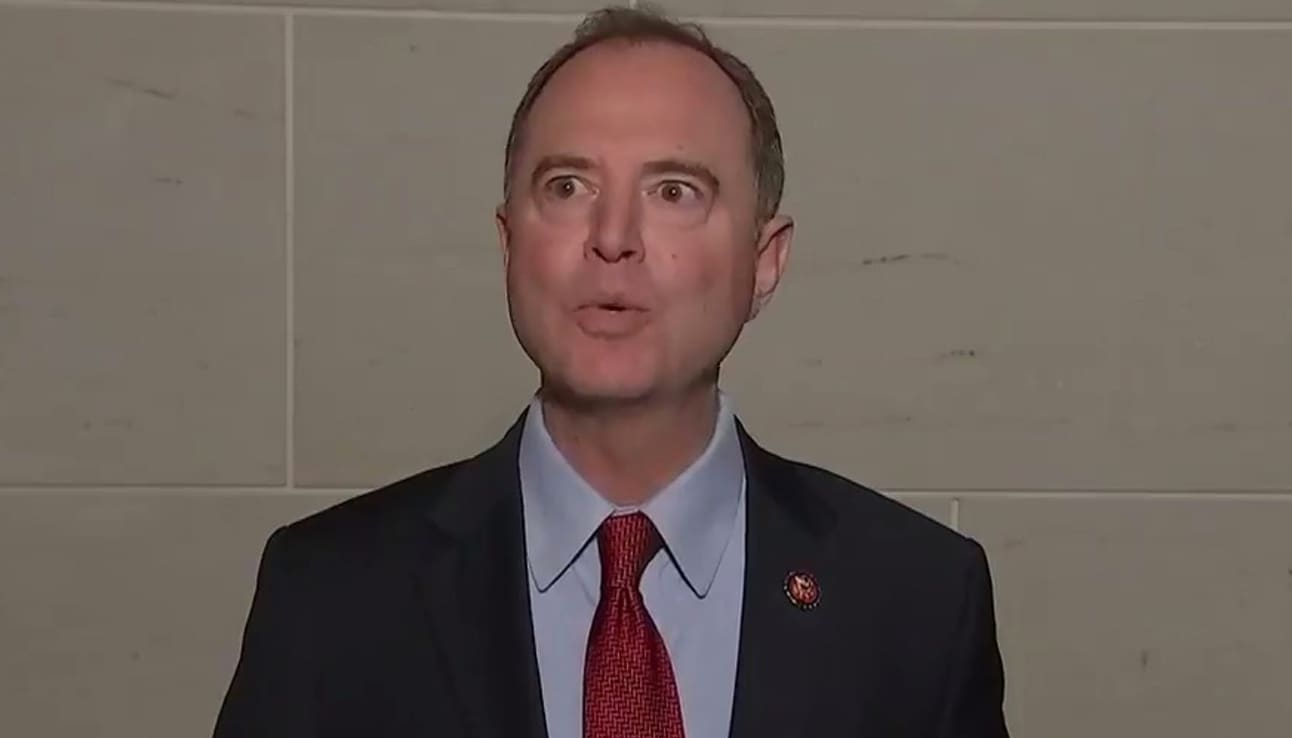 This story is developing and will be updated.

House Democrats released their impeachment report Tuesday, and as you may have already guessed, it’s exactly the opposite of the Republican report issued Monday. It accuses President Donald Trump of abusing the power of his office by pressuring Ukrainian President Volodymyr Zelensky to investigate former Vice President Joe Biden, as well as other Democrats.

It was to be expected as Democrats push their way to impeachment before the Christmas holiday.

More importantly, it’s historic because this is the first time impeachment is based on absolutely no evidence, only feelings and suppositions.

Even Zelensky was unaware of what Democrats accuse Trump of doing. One would think that Zelensky would have had knowledge of the master scheme if he was being strong-armed by Trump.

He told reporters during the 74th U.N. General Assembly, “I think you read everything.” He was speaking of the transcripts of his phone conversation with Trump. Remember, the White House released a detailed summary of the conversation to the public.

“So I think you can read text,” he said. “I’m sorry, but I don’t want to be involved to Democratic, open elections — elections of USA. No, you heard that we had, I think, good phone call. It was normal. We spoke about many things. An I — so I think, and you read it, that nobody pushed — pushed me.”

However, facts didn’t matter in this hearing because Democratic witnesses testified that they felt Trump’s phone conversation with Zelensky on July, 25 was disturbing and in fact, not the way the bureaucrats would have handled it.

What? This is enough to attempt to impeach a president.

Democratic lawmakers with the House Intelligence Committee concurred with those witnesses and Chairman Adam Schiff issued the findings in a detailed report, which he hopes will be the basis of the articles for impeaching Trump.

Schiff said Trump used his leverage over Ukraine for political benefit, even though Trump has given more military aid to the nation than former President Barack Obama did during his eight years in the White House.

Further, Schiff charges that Trump had temporarily withheld military aid and the meeting at the White House meeting with Zelensky unless the Ukrainian president investigated the Bidens and the 2016 election meddling by Ukraine on behalf of Hillary Clinton.

The $400 million in aid was, in fact, given to Ukraine after a short deliberation by Trump, who was concerned about growing corruption in the country. Zelensky never investigated anything and he still got the aid and meeting with the president.

In fact, one of the star witnesses for Schiff specifically witnessed Trump saying have Zelensky do “the right thing.”

Sondland’s quote was referencing a September 9 conversation with Trump.