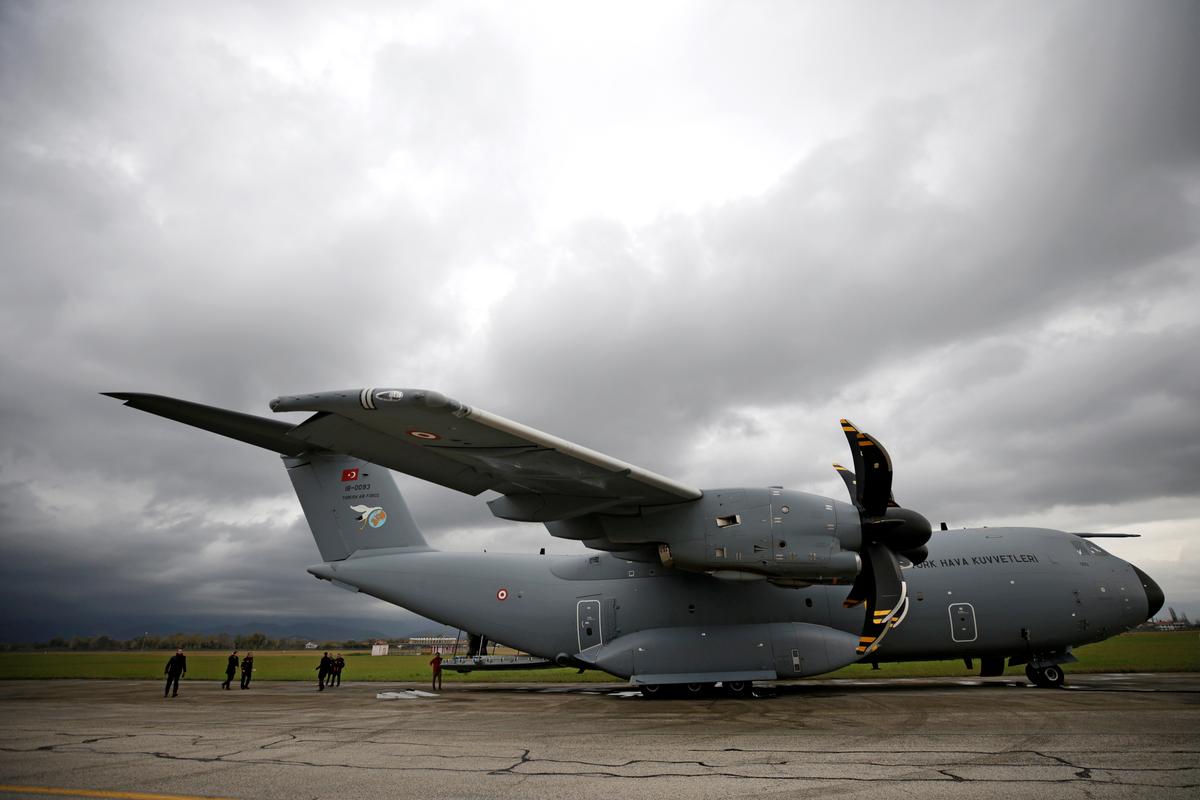 TIRANA (Reuters) – Building homes for people displaced by Albania’s worst earthquake in decades will not squeeze state spending on other priorities, the prime minister said on Tuesday, as the army blew up an unsafe six-storey building damaged by the disaster.

A total of 51 people were killed in the Nov. 26 quake. After finding shelter for more than 6,300 homeless people in hotels, gyms, tents and social centres, the government now faces the task of assessing the safety of buildings and rebuilding homes.

“First, we shall not touch the main parameters of the budget because the challenge is not to rebuild for those made homeless by the quake to the detriment of other groups in the population and the economy,” Rama told a government meeting.

Without a final figure for reconstruction costs yet clear, Rama said he wants not just to get the homeless into houses, but also to spur employment, consumption and economic growth.

He added however that in order to save money for rebuilding, the state would not buy any new cars or furniture in 2020, and except for irrigation, no new projects would be accepted beyond those already planned.

“The rebuilding will be one more tool to help the economy grow, not one to kick it off balance and hurt it,” he said.

Donations have poured in from Albanians across the world and Rama has asked a group of fundraisers, including a Muslim cleric who has for years been giving new houses to those in need, to pool donations and monitor their use.

A Turkish plane brought in tents on Tuesday, much needed in winter’s cold by villagers reluctant to quit land and livestock.

Foreign and Albanian engineers fanned out across Albania’s second biggest town of Durres to check whether high-rises needed just new plaster, or were unsafe and had to be pulled down.

The six-storey building blown up by the army in Durres was among six damaged dwellings being demolished on Tuesday.

A former painter and mayor of Tirana who began as premier in 2013 by demolishing illegal buildings to make way for new roads, Rama said he preferred to build new neighbourhoods in Durres, the capital Tirana and the townlets of Thumane and Lac.

Albania’s draft budget for 2020 envisages economic growth of 4.1% next year and a fiscal deficit of 1.6% of GDP, the narrowest in two decades.

The Balkan country has cut its growth forecast for this year to 3.4% from 4.3% previously, mainly due to falling electricity exports due to lack of rain.