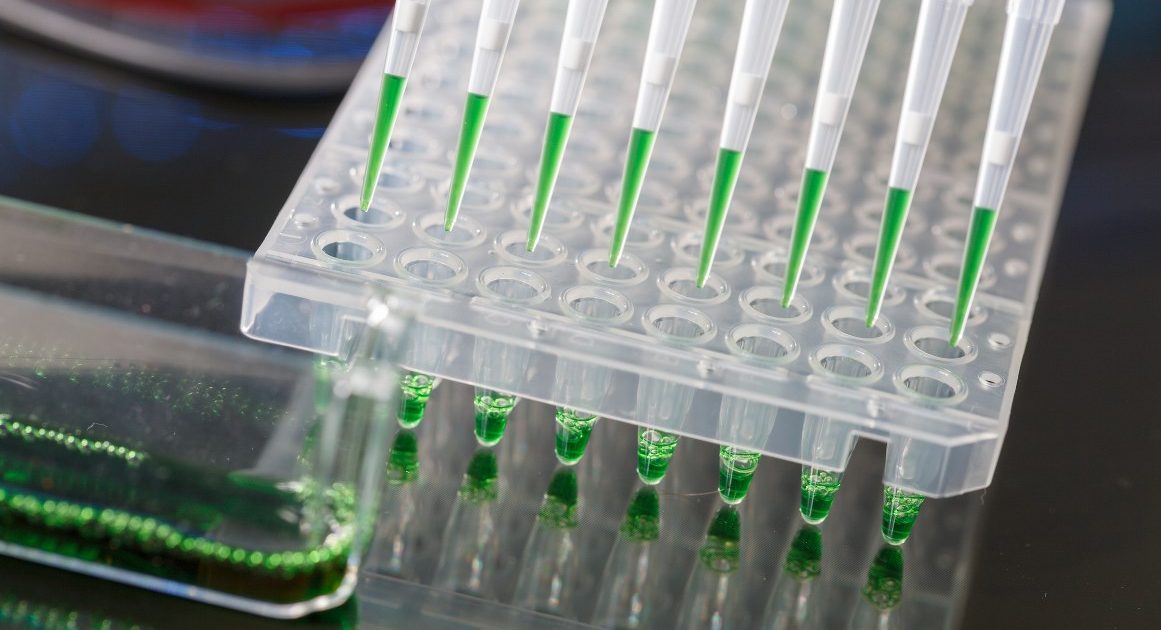 Police in Germany have asked some 800 men to submit DNA samples in an effort to solve the murder of a little girl 23 years ago. The men would have been between the ages of 14 and 70 at the time and living in the where Claudia Ruf was kidnapped and killed. Police say none of the 800 men are suspects, but they believe one of them might be the killer and they could ID the killer through the connection. Nine years ago, police obtained DNA from about 350 men but did not find the killer.