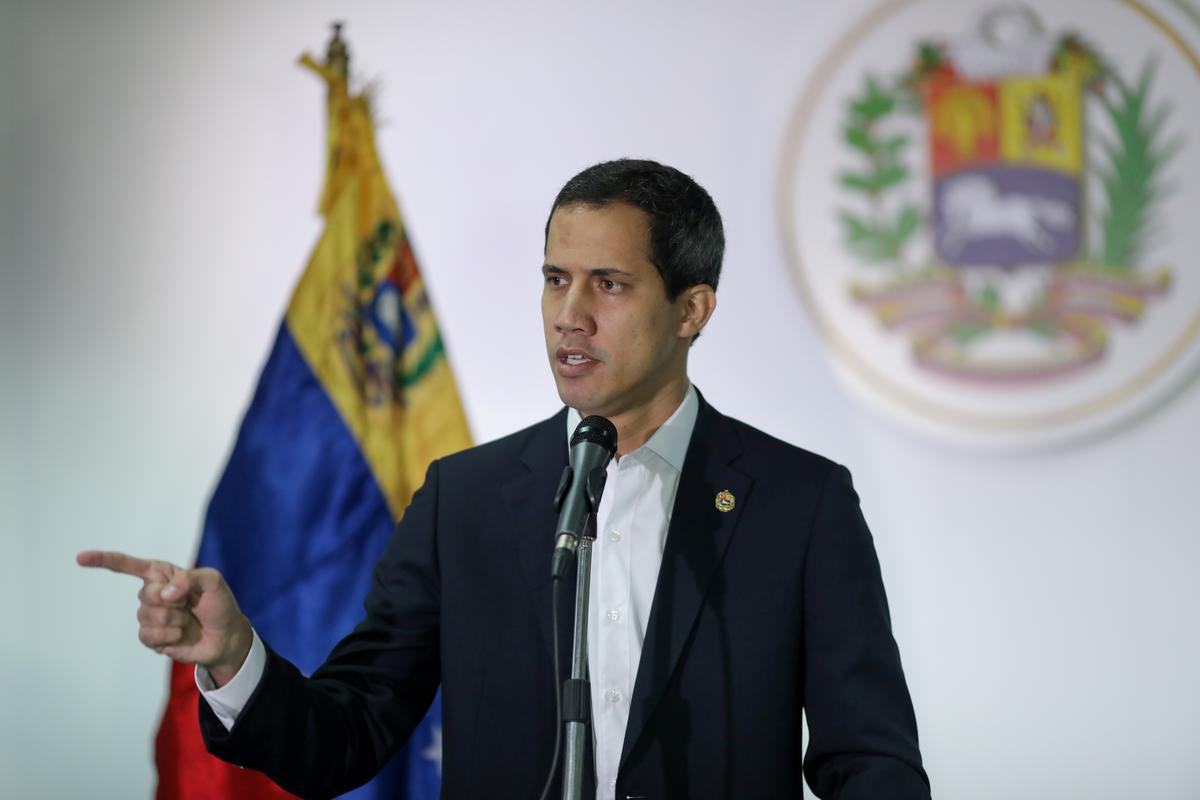 CARACAS (Reuters) – Venezuela’s opposition on Sunday vowed to investigate alleged wrongdoing within its ranks after a media outlet reported that a group of opposition lawmakers had unduly advocated for a businessman linked to the government of President Nicolas Maduro.

Opposition leader and congress chief Juan Guaido said the legislature would probe the incident, which according to website Armando.info involved nine legislators from the First Justice, Popular Will and A New Time parties.

The scandal comes as opposition efforts to oust Maduro lose steam and Guaido, who has been recognised by more than 50 countries as Venezuela’s legitimate leader, struggles to launch a new wave of street protests.

“(It is) unacceptable to use a state institution to attempt to whitewash the reputation of thieves and corrupt individuals who have looted Venezuela,” said Guaido, pounding a lectern as he read from notes during a press conference.

According to the Armando.info report, the lawmakers were involved in writing letters of support for a Colombian national, Carlos Lizcano, despite evidence of his ties to Alex Saab, another Colombian man who is under U.S. sanction for corruption associated with Maduro’s state-backed food distribution programme.

It was not immediately evident if or how the legislators broke the law.

Guaido said he suspected the legislators received illicit payments in exchange for writing the letters, but that this would be investigated.

The letters were addressed to the U.S. Treasury and Colombia’s public prosecutor’s office, according to the report.

First Justice, Popular Will and A New Time on Sunday issued statements deploring the alleged corruption and promising to remove the lawmakers from the legislative comptroller commission, which focuses on fighting corruption.

“There is a smear campaign against us and some of our fellow legislators in the Venezuelan parliament,” Luis Parra, who was placed under investigation by First Justice, wrote on Twitter, insisting he had been a victim of “extortion.”

Freddy Superlano of Popular Will, in a letter to Guaido dated Saturday that he posted on Twitter, denied wrongdoing but said that while the investigation proceeded he was stepping down from his role as president of the comptroller commission.

Reuters was unable to obtain comment from Saab or Lizcano.

The distribution programme known by the Spanish acronym CLAP has become a crucial source of food for Venezuelans facing hyper inflation, which has left a minimum wage salary so devalued it can barely buy a day’s groceries.

But the programme has faced widespread accusations by Venezuela’s opposition and U.S. authorities of over-pricing food imports as part of a broad corruption racket.

Maduro has defended CLAP as an effort to help the country weather U.S. sanctions that have hobbled the OPEC nation’s oil exports and made it increasingly difficult to import basic goods.

Diosdado Cabello, No. 2 of the ruling Socialist Party, delighted at the opposition’s infighting.

“Nobody is clean in that corruption dispute in the opposition leadership, accusations come and go between them, they’re a society of political merchants,” he wrote on Twitter.