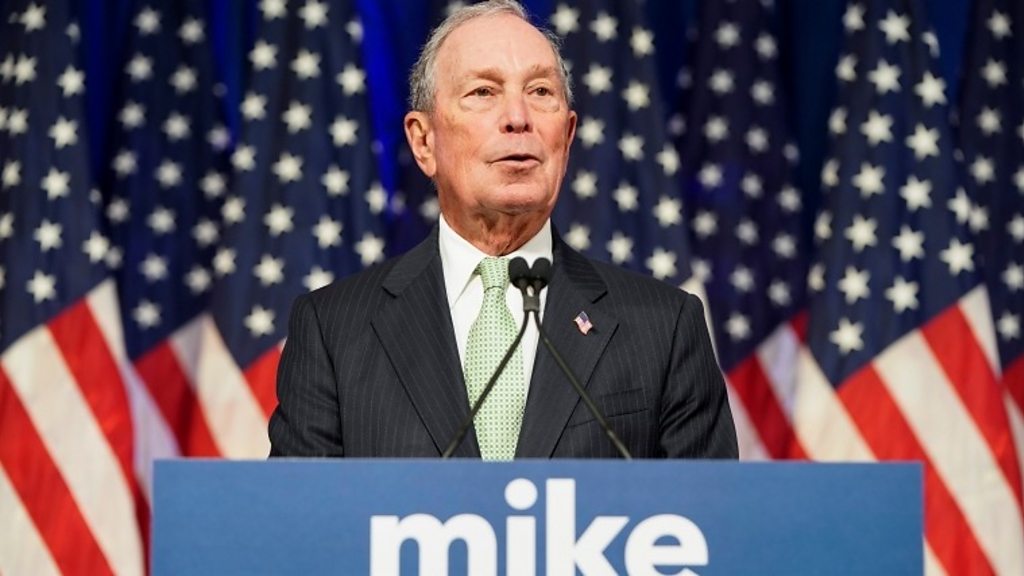 The Trump campaign says it will refuse credentials to reporters with Bloomberg News, the outlet owned by Democratic presidential hopeful Michael Bloomberg.

After Mr Bloomberg’s official entry to the 2020 race last week, Bloomberg said it would stop critically covering the Democratic candidates.

But the outlet said it would continue to investigate US President Donald Trump’s administration.

“Since they have declared their bias openly, the Trump campaign will no longer credential representatives of Bloomberg News for rallies or other campaign events,” said Mr Trump’s campaign manager, Brad Parscale, in a statement on Monday.

“We will determine whether to engage with individual reporters or answer inquiries from Bloomberg News on a case-by-case basis.”

The president and Mr Bloomberg have traded barbs ever since the former New York mayor began weighing his decision to run.

Announcing his candidacy, the billionaire businessman said he was standing in the race to “defeat Donald Trump”.

“The stakes could not be higher,” he wrote in a blog. “We must win this election.”

Just prior to Mr Bloomberg’s official entry, Mr Trump taunted “little Michael”, calling him a “nothing” and saying he “doesn’t have the magic” to make it to the White House.

The Trump campaign’s decision to revoke Bloomberg News’ press credential highlights the potential challenges faced by the outlet as its owner runs for president.

Last month’s announcement from Bloomberg’s editor-in-chief John Micklethwait, a British journalist, that the outlet would not “investigate” its owner or any of his Democratic 2020 rivals met a backlash from some former Bloomberg reporters.

Megan Murphy, a former editor at Bloomberg, tweeted that it was “staggering” for any editor to prevent reporters from covering the election.

It is truly staggering that *any* editor would put their name on a memo that bars an army of unbelievably talented reporters and editors from covering massive, crucial aspects of one of the defining elections of our time. Staggering.

Bloomberg News said it would continue to run opinion polls on the presidential race, interview candidates and follow the campaigns.

Mr Bloomberg began the news service in 1990 as an extension of the financial information he sold to customers.

Bloomberg News includes a TV and radio network in addition to a magazine.

This is not the first time that the president has denied credentials to news outlets.