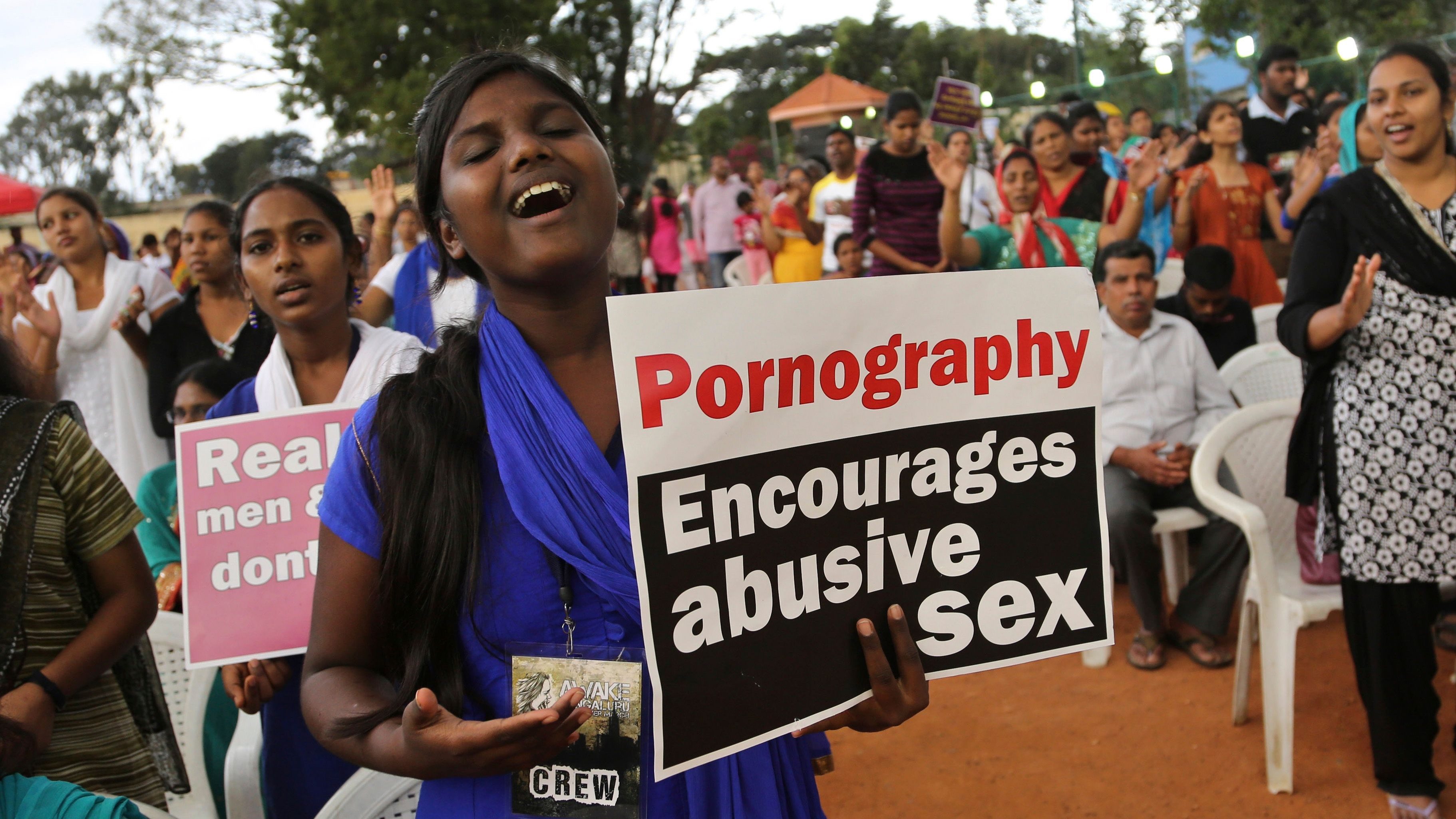 VPNs allow users to mask their location and browse the internet more securely.

Indians, though, are having none of it. From October to December 2018, monthly mobile VPN downloads in India increased by 66% on average, Top10VPN said. Google searches for VPN in India surged immediately after the ban was imposed, and have remained above their usual levels, also buoyed by spikes during Indian elections in April and May.

The vast majority of users in India are using “free” VPN services, which are in effect not free—they often fund operations by selling user data. But the use of paid VPN services remains limited in India.

But not all Indian users have caught on to VPNs.

Nearly half of the visitors of the banned websites have merely shifted to other adult content sites that aren’t blocked in the country, such as RedPorn and SexVid, according to research from the analytics firm SimilarWeb.