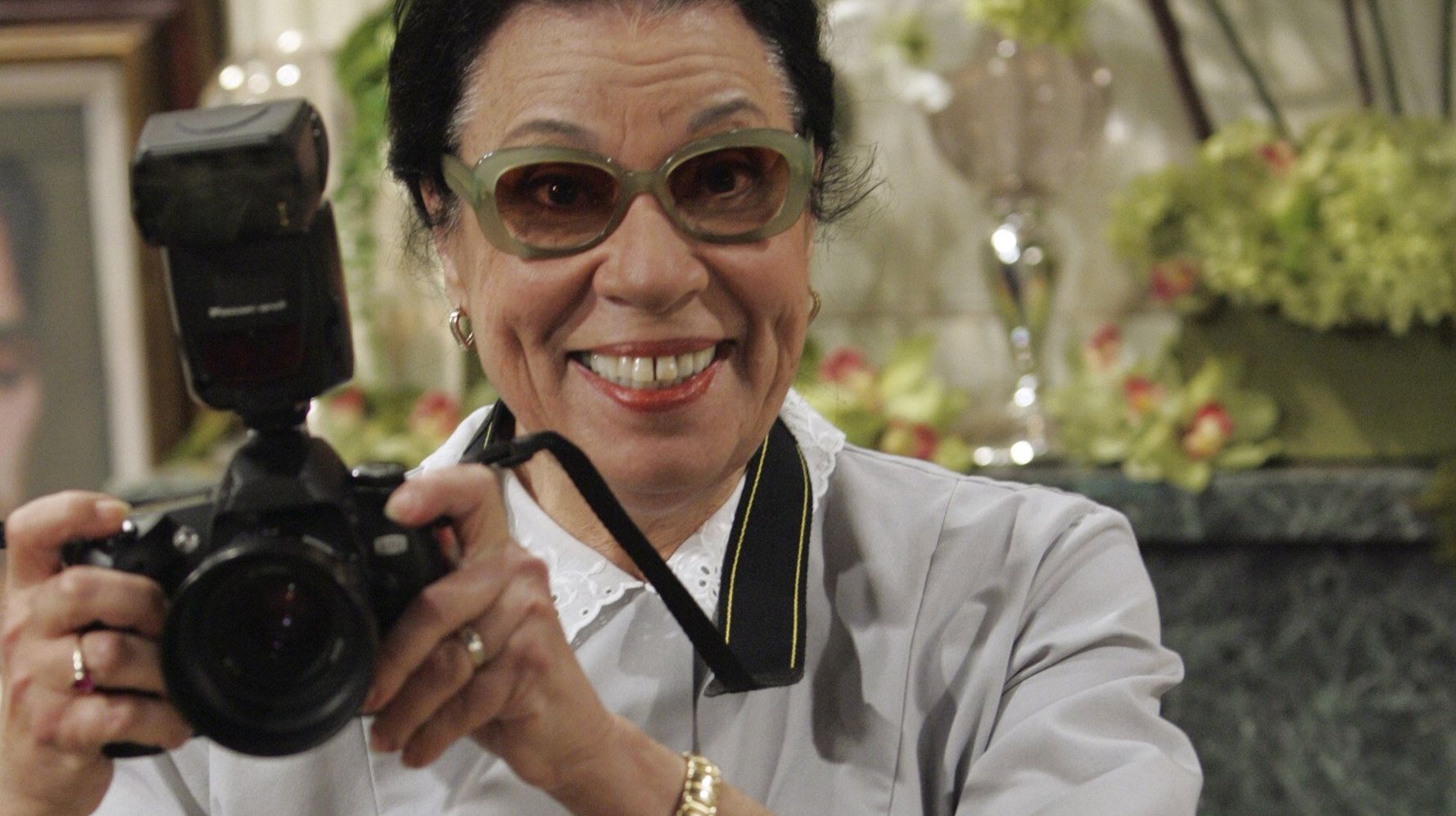 Veteran character actress and “Will & Grace” fan favorite Shelley Morrison, whose career spanned over 50 years, died Sunday at Cedars-Sinai Medical Center in Los Angeles, her publicist Lori DeWaal confirmed to the Associated Press. Morrison, who DeWaal said died from heart failure after a short illness, was 83.

Morrison revealed recently that Rosario had been “one of my all-time favorite characters.”

“She reminds me a lot of my own mother, who loved animals and children, but she would not suffer fools,” Morrison said, per AP. “It is very significant to me that we were able to show an older, Hispanic woman who is bright and smart and can hold her own.”

Morrison’s husband of 64 years, Walter Dominguez, echoed this sentiment in a statement to People magazine. His wife’s “greatest pride as an actress was in playing the indomitable Rosario in a comedy series that furthered the cause of social equity and fairness for LGBTQ people,” he said, adding that Morrison had “believed that the best way to change hearts and minds was through comedy.”

According to her IMDb profile, Morrison appeared in more than 150 TV series over the course of her career, including “The Flying Nun,” “Murder, She Wrote” and “The Partridge Family.” She more recently voiced a character, Mrs. Portillo, on the Disney animated TV series “Handy Manny.”

Morrison also starred in films alongside some of Hollywood’s biggest stars, including “How to Save a Marriage and Ruin Your Life” with Dean Martin, “Mackenna’s Gold” with Gregory Peck and “Troop Beverly Hills” with Shelley Long.

Rosario died. I loved her and Karen together. RIP Shelley Morrison pic.twitter.com/Jc198tkYD8

Morrison was born Rachel Mitrani to a Jewish-Spanish family in the Bronx in New York City in 1936, AP reported. She battled a variety of health problems, IMDb said, and was a survivor of breast and lung cancer.

“Shelley was a beautiful soul & a wonderful actor. Her work as Rosario, season after season, was as nuanced and real as it was hysterical,” McCormack wrote.

Mullally also tweeted her grief at the news of Morrison’s passing.

“thank you for your friendship & partnership, shell,” she wrote.

just got a bulletin on my phone that shelley morrison has passed. my heart is heavy. putting shelley, her beloved husband walter & their children in the light. thank you for your friendship & partnership, shell. you accomplished wonderful things in this world. you will be missed. pic.twitter.com/WeLGrWlRye

Shelley was a beautiful soul & a wonderful actor. Her work as Rosario, season after season, was as nuanced and real as it was hysterical. She will be missed by everyone at #WillandGrace, she’s a huge part of it. Sending so much love to Walter and Shelley’s whole family. #Rosario https://t.co/C1vkDTU6Qk