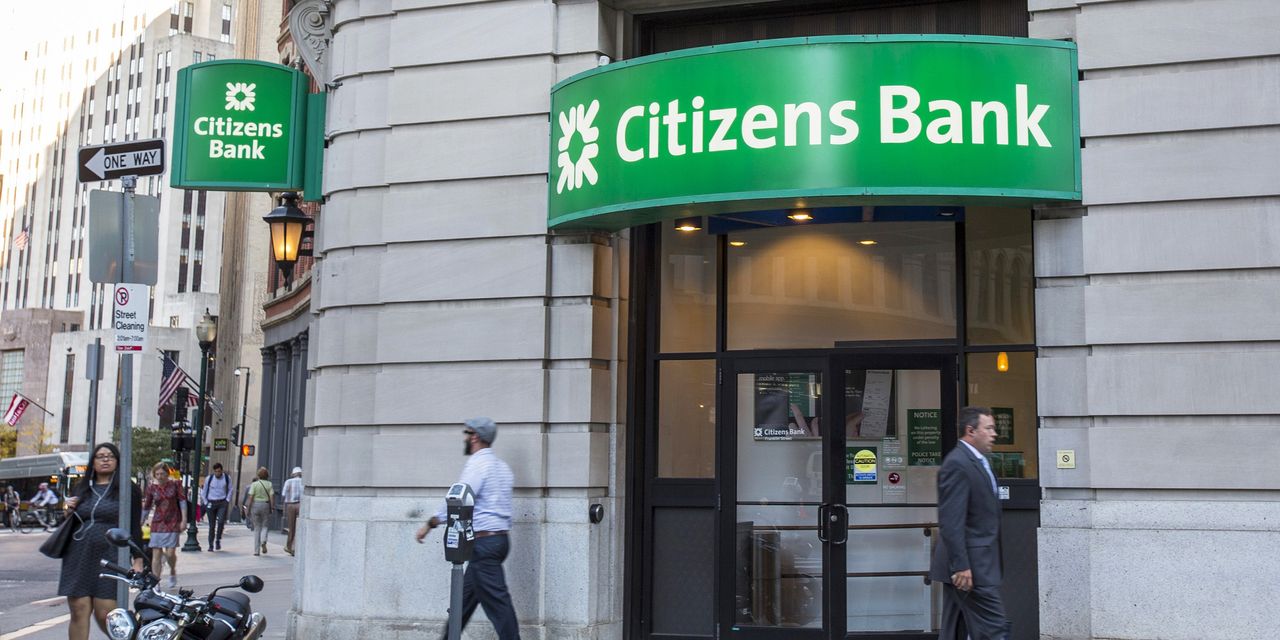 A blind spot for risk managers in financial services is itself becoming a risk: Few say they have the know-how to properly analyze the potential downsides of artificial intelligence.

AI has been used for years to make trading decisions, but financial services companies more recently have begun exploring potential uses in consumer lending, transaction monitoring and other areas. That has created a new challenge for risk managers, requiring them to understand how algorithms work and identify potential pitfalls with how the technology is applied, executives said.

Risk managers are grappling with a fear of the unknown. AI hasn’t been adopted at a large scale and the unintended consequences aren’t fully documented, according to

senior managing director for finance and risk at management consulting firm Accenture PLC. “Before there were ships,” he said, “we never had shipwrecks.”

Eleven percent of risk managers in banking, capital markets and insurance say they aren’t fully capable of assessing AI-related risks, according to a survey of 683 risk managers in nine countries released this week by Accenture. Respondents expressed a similar comfort level with assessing the possible downsides associated with blockchain technology, quantum computing and other emerging areas of technology.

Citizens Financial Group Inc. is one of many lenders exploring new ways to use AI. In contrast to others in financial services, the bank says it has spent several years developing internal controls to ensure it has a handle on AI-related risks.

Citizens is exploring potential uses for AI in customer-facing lines of business, including using algorithms to expedite decisions on consumer loans, according to

Part of the bank’s effort to bolster its AI-related controls has involved hiring several employees within the risk-management division who have advanced degrees in statistics and computer science, Mr. Griggs said.

Citizens also has developed an internal review process to ensure that risk managers understand both how the bank’s algorithms work and the quality of the underlying data, according to Mr. Griggs. The risk-management division is also responsible for conducting back-end tests to ensure that the bank doesn’t run afoul of fair-lending rules or other regulations, he said.

“We’re constantly looking at ways to advance our automation so that we can provide more accurate decisions and faster decisions,” Mr. Griggs said. “But in doing so, we have to be really, really careful.”

Write to Kristin Broughton at Kristin.Broughton@wsj.com