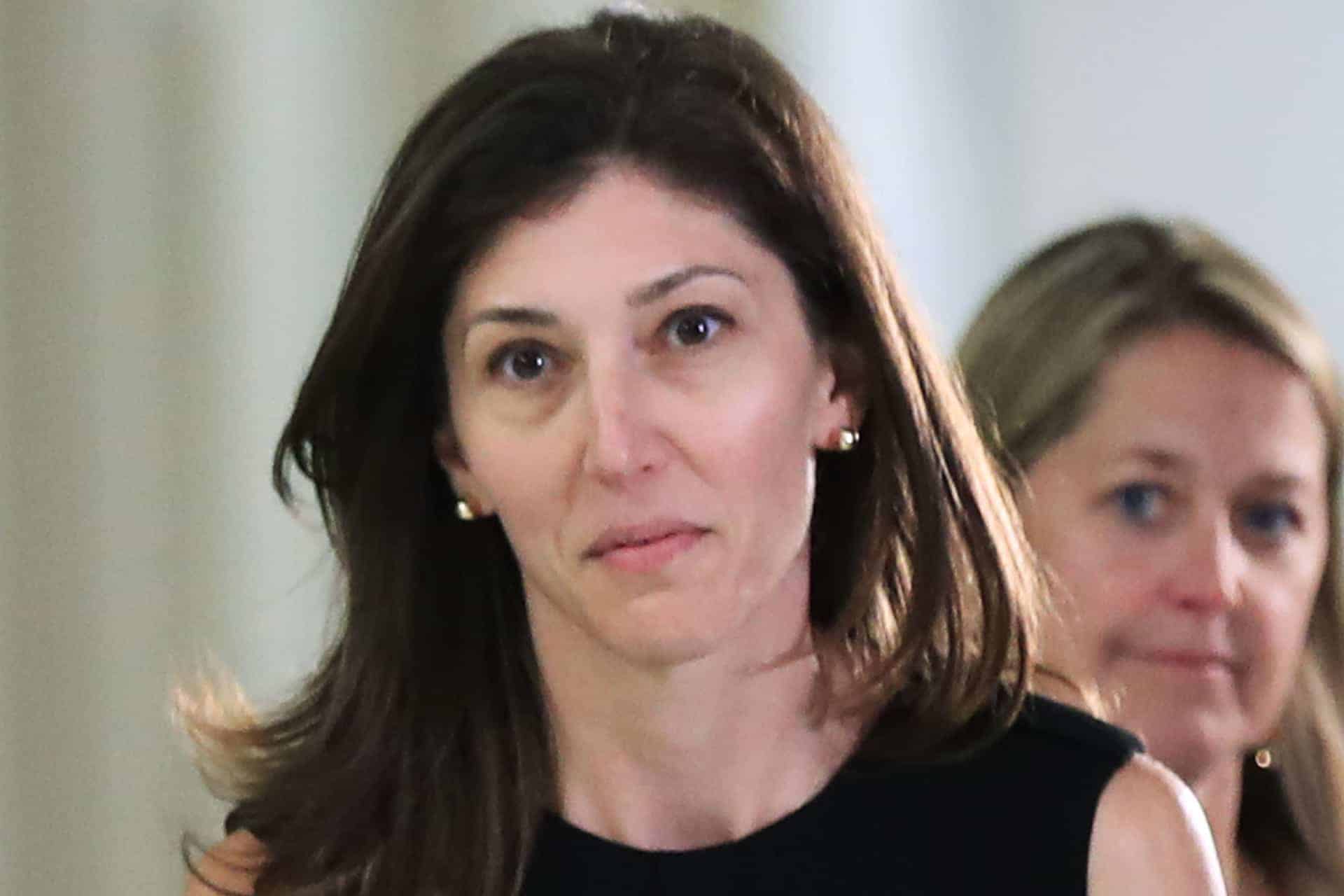 Former FBI lawyer Lisa Page surfaced on Sunday in a rare interview with the Daily Beast stating emphatically that she committed ‘no crime’ during her participation of bureau’s investigation into President Donald Trump and instead, she portrays herself as a victim of the president.

Ironically, what comes across in the interview is her desire to shift the narrative from the mountain of evidence that exposed her anti-Trump hate during the bureau’s Russia investigation. Page, along with other former senior Obama officials, are doing everything in their power to shift the narrative before DOJ Inspector General Michael Horowitz’s report goes public on Dec. 9.

Page is hoping the American public has a short term memory. After all, so much has happened since her text messages with her former lover, now fired FBI Special Agent Peter Strzok were released to the public by Congress and the IG.

Remember those vehemently anti-Trump text messages they exchanged to one-another, all the while they were investigating the president for conspiring with Russia, which in fact, never happened and has been completely debunked.

The evidence that these bureau officials hated Trump is overwhelming. It wasn’t just text messages but Congress would discover that the bureau planted informants in the campaign, leaked erroneous information to the media to taint the administration and a FBI lawyer Kevin Clinesmith altered FISA warrant applications used to spy on a Trump campaign volunteer.

Page Knows The Facts Are Against Her

Page knows these facts are against her and her interview with the Daily Beast is attempting to shift the narrative before the IG report goes public. Her feelings about Trump is just the excuse.

Page, like her other cohorts at the bureau, had weaponized the law enforcement and intelligence apparatus to first try to stop Trump from being elected and later to target a duly elected president.

In reality, they were also targeting the American people who voted for Trump. And now that the walls are closing in on Page, along with her former colleagues, are working to shift the narrative.

Rep. Jim Jordan called out Page on Twitter Monday, reminding her that she and Strzok sent text messages about the “insurance policy” and how they’ll “stop Trump” from becoming president.

Let me get this straight.

Page and Strzok sent texts about an “insurance policy” and how they’ll “stop Trump” while part of the FBI spying on Trump campaign.

Let’s start with Page’s feelings about Trump. She told the Daily Beast that Trump’s tweets regarding her feels “like being punched in the gut. My heart drops to my stomach when I realize he has tweeted about me again. The president of the United States is calling me names to the entire world. He’s demeaning me and my career. It’s sickening.”

But remember these tweets between Page and fired FBI Special Agent Peter Strzok regarding Americans who voted for Trump.

“Just went to a southern Virginia Walmart,” Strzok texted Page in August 2016. It was just during the investigation into Trump and the debunked theory that the campaign was colluding with Russia. “I could SMELL the Trump support.”

Or how about this exchange:

Page, Strzok, among the other former Obama officials in the FBI and intelligence community, look down on half the population.

These Washington bureaucrats believe in their heart that they are better than you, smarter than you and should make decisions for you.

Don’t buy into their narrative that they are the victims. They are no victims. Just push through their lies and you’ll see the truth.

“Taking Her Power Back”

Page explains her so-called angst against Trump saying she “had stayed quiet for years hoping it would fade away, but instead it got worse. It had been so hard not to defend myself, to let people who hate me control the narrative. I decided to take my power back.”

The narrative. I’m so grateful Page brought it up because it was their narrative set forth by the false counterintelligence investigation into Trump’s campaign that allowed government officials to trample the Constitution, attempt to upend an American election and divided the nation.

If Page sees herself as a victim, she should put herself in the shoes of the Trump administration. After all, the bureau targeted Trump, including everyone who was close to him, worked with him and supported him.

What these bureaucrats can’t believe is that for once they are being called out and held accountable. They are nervous that Attorney General William Barr’s appointed Connecticut Prosecutor John Durham has turned his investigation into a criminal probe.

Now they are fretting about the ongoing investigations. Why? Because they were sloppy (it was all in black and white: the texts, the emails, the FISA) and they have been outed. They are scrambling to shift the narrative and they don’t have a lot of time left before the Horowitz report and well, we just don’t know everything it’s going to say.

Now, they are attempting to explain the unexplainable. It’s a case of the Emperor’s New Clothes and they need you to believe it.

Distract The Public From The Truth

Page, Strzok along with former Obama officials — FBI Deputy Director Andrew McCabe, Director of National Intelligence James Clapper, CIA Director John Brennan — are all working day and night to try to change the narrative and distract the public from the truth.

Just ignore the evidence against them, they say. They are hoping that Horowitz’s report will somehow exonerate what they have done. They are attempting to mitigate any blowback on them before the report goes public on Dec. 9.

Believe me they are worried and its evident in the amount of stories they are leaking.

Here’s what Page told the Daily Beast about the IG report:

“While it would be nice to have the IG confirm publicly that my personal opinions had absolutely no bearing on the course of the Russia investigations, I don’t kid myself that the fact will matter very much for a lot of people. The president has a very loud megaphone,” said Page.

American’s Are Smarter Than That

Guess what? The American people are smarter than that and just so you know, the facts speak for themselves.

We don’t know what Horowitz’s report will say it will be significant and it is expected to lay out the facts into the FBI’s handling of the Trump Russia investigation.

One thing is certain for me, the evidence is insurmountable that Page, Strzok, McCabe, Comey, Brennan, Clapper and many more who were involved in the investigation into Trump, hated Trump.

Those former senior Obama officials made it clear in their texts and in their own statements to the media that they wanted Trump removed or not elected in the first place.

It’s common sense, folks. We don’t need anyone to tell us what we know to be true: all of these players were bias against Trump.

What the American public needs is Durham to expose the truth and hold those responsible for this gross injustice to our nation accountable.