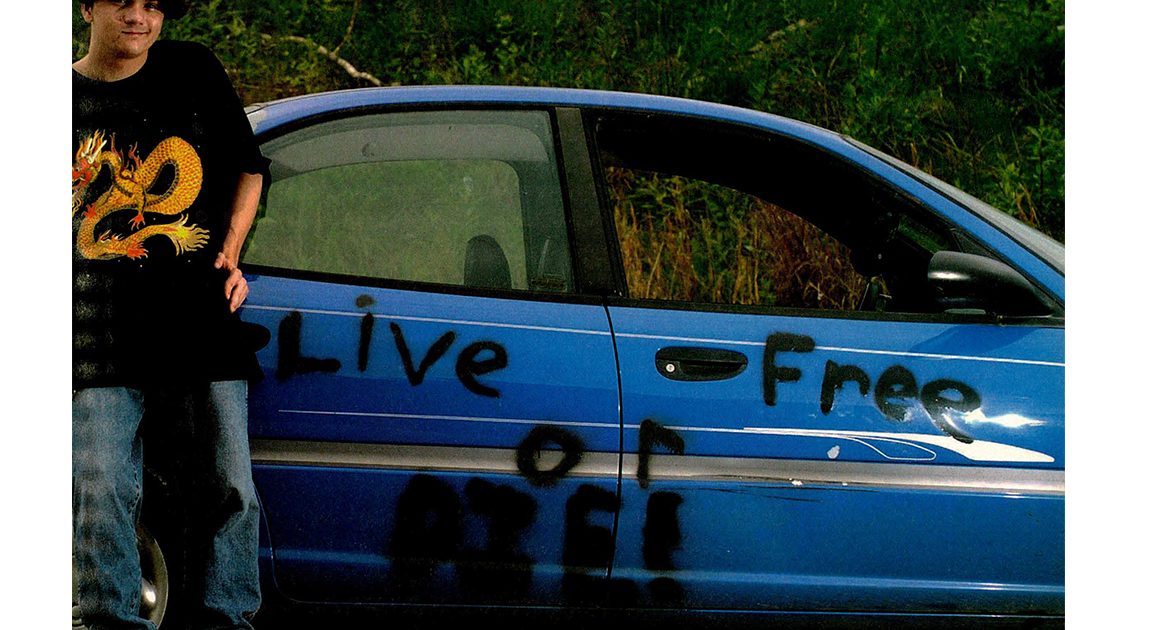 “The Free State Project is the most recent and successful face of libertarian separatism—or, as some call it, libertarian Zionism. To be sure, many involved in the search for new libertarian communities reject such terms. Roderick Long, a philosophy professor at Auburn University and the brains behind the Libertarian Nation Foundation, a group dedicated to theorizing about the possibilities for libertarian polities, tells me he doesn’t like the term separatist because ‘the attraction is not that I don’t want to live near or interact with nonlibertarians. Most of my best friends are nonlibertarians. We don’t want to live by ourselves but simply want a chance to demonstrate to the world that libertarian principles actually work. We want to escape from government, not escape from ordinary decent people’ who happen not to share their political philosophy.”
Brian Doherty
“Revolt of the Porcupines!”

“There are complications to Net radio, though, that most press accounts ignore, notably the medium’s traffic problem. There’s a finite number of people who can tune to any audio stream at once; if you top that number—which could be as low as 50—no one else will be able to hear you. The techies are working on a solution to this, called multicasting. If and when it’s in place, Internet broadcasting will be ready to bloom. Until then, though, it will be too bottlenecked to be competitive.”
Jesse Walker
“Station to Station”

“It might well be that laws like Wisconsin’s eventually backfire by scaring away established companies from working with parole and probation officials to hire released inmates (which seems to be how Waste Management Inc. became the target of Gerald Turner’s unwanted attentions). If you risk legal trouble every time you disagree with a social worker or probation officer on the feasibility of a particular placement, there’s nothing to stop you from joining the majority of companies that don’t actively fish in this particular pool.”
Walter Olson
“Felon Protection”

“We’ve long since given up any real hope that politicians can do us much good, but they can entertain us by being human, by falling from perfection, and by keeping our minds off what matters and our thoughts stuck in the gutters of gossip. Soon, the 21st century. Can you wait?”
David Brudnoy
“The Sex of Politics”

“The Democratic reaction was so perfect as to provoke hints of Republican sabotage. No sooner had the president’s trick with the cocaine-filled ziplock baggie faded from the screen than Senator Joseph Biden, himself admittedly well-versed in the evils of narcotic ingestion, and Congressman Dan Rostenkowski (yes, the House Appropriations chair) were giddy with the pronouncement that they were fully backing the president on this crusade—backing him, in fact, 128.2 percent (their price tag divided by his). They argued that the real solution to drugs was…a tax increase.”
Thomas Hazlett
“Wartime”

“This is a classic example of the fallacy of false alternatives….The issue is invariably presented in terms of ‘Who should control seabed exploitation and how should the resources be divided up?’ rather than asking whether it should be controlled and whether anyone other than the entrepreneur has the right to ‘divide up’ the resources. For in fact there is a third alternative—a libertarian alternative—based firmly on rights, rather than feelings.”

Robert W. Poole
“The Wave of the Future; the Future of the Waves”