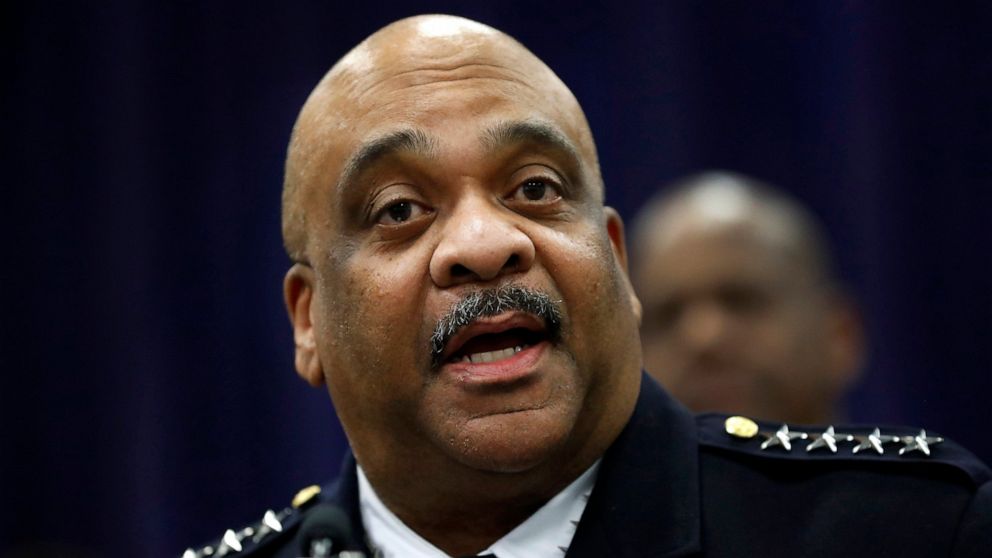 Chicago’s mayor has fired the city’s police chief, saying he lied to her and to the public

She said her decision was based on a review of an inspector general’s report on its investigation into a recent incident in which he was found asleep behind the wheel of his SUV, and his acknowledgement to the mayor that he’d had a ‘couple of drinks” with dinner that night. Lightfoot didn’t provide additional detail.

Johnson announced in November that he would retire at the end of the year after more than 30 years with the department.