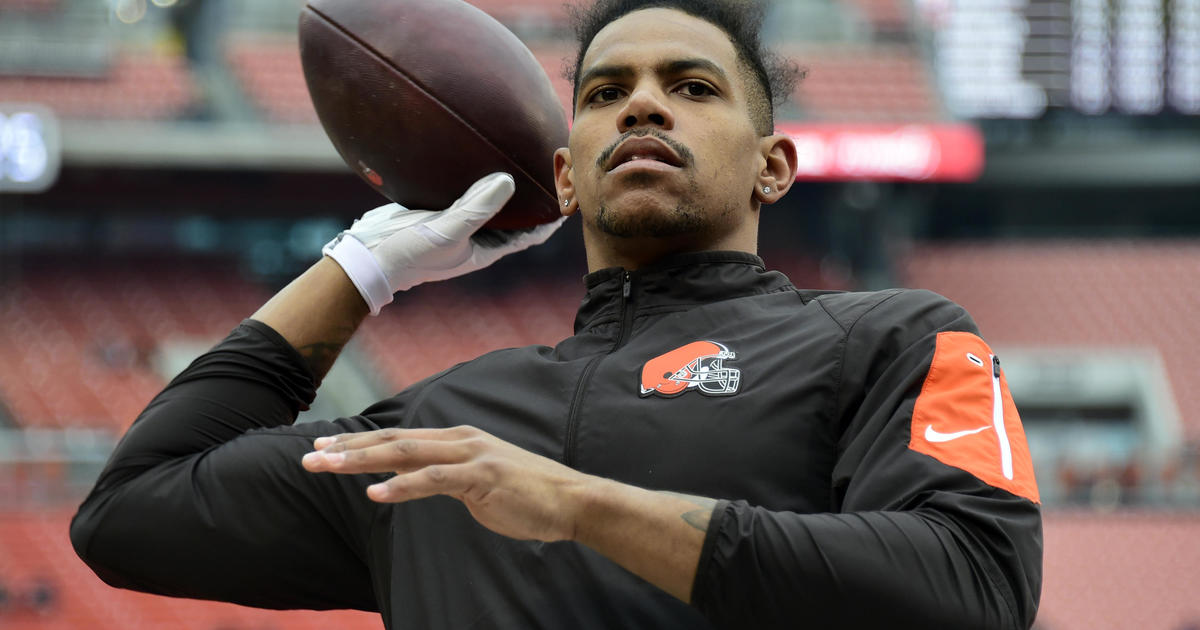 Free agent NFL wide receiver Terrelle Pryor has been arrested and is in stable condition after being stabbed in Pittsburgh, Pennsylvania, overnight, CBS Sports reports. Pryor was stabbed in the shoulder and chest, according to ESPN’s Adam Schefter.

“Former NFL WR Terrelle Pryor underwent surgery this morning and is in critical condition after being stabbed last night at his Pittsburgh apartment in the shoulder and chest, per source,” Schefter wrote on Twitter on Saturday morning. Pryor’s agent says he was told the former Rose Bowl MVP is expected to make a full recovery, according to The Associated Press.

The stabbing occurred early Saturday morning at the Heinz Lofts apartment complex in the Troy Hill neighborhood, CBS Pittsburgh reports. Police arrested both Pryor and Shalaya Briston. Pryor is being charged with simple assault while Briston has been charged with criminal attempted homicide and aggravated assault. Briston “also received injuries” in the altercation, according to the Pittsburgh Bureau of Police.

According to criminal complaints filed with the Allegheny County District Attorney, Pryor was taken to the hospital by Briston and two unnamed witnesses. One witness described a “tussle” between Pryor and Briston, who the witness also said had been dating for about a year. The building manager of Heinz Loft Apartments also told police Pryor and Briston were living together, and both are on the lease for the same apartment.

It was unclear from witness accounts who stabbed Pryor, however, one complaint concludes, “Witness 2 said the only person tussling with [Pryor] when he was stabbed was Ms. Briston.”

Police also noted that Briston had bruising on her nose.

Pryor is a native of Jeannette, Pennsylvania. After playing quarterback for the Ohio State Buckeyes, where he was named Big Ten Freshman of the Year in 2008, he was by the Oakland Raiders in the third round of the 2011 NFL Supplemental Draft. He played five seasons with the Raiders, Seattle Seahawks, Kansas City Chiefs and Cincinnati Bengals.

As a wide receiver for the Cleveland Browns in 2016, Pryor recorded 77 receptions for 1,007 yards and four touchdowns. He also holds the NFL record for the longest touchdown run by a quarterback (93 yards).

Pryor joined the Jacksonville Jaguars this offseason, but was released in September following a hamstring injury. He has not played in a regular season game since November 2018.