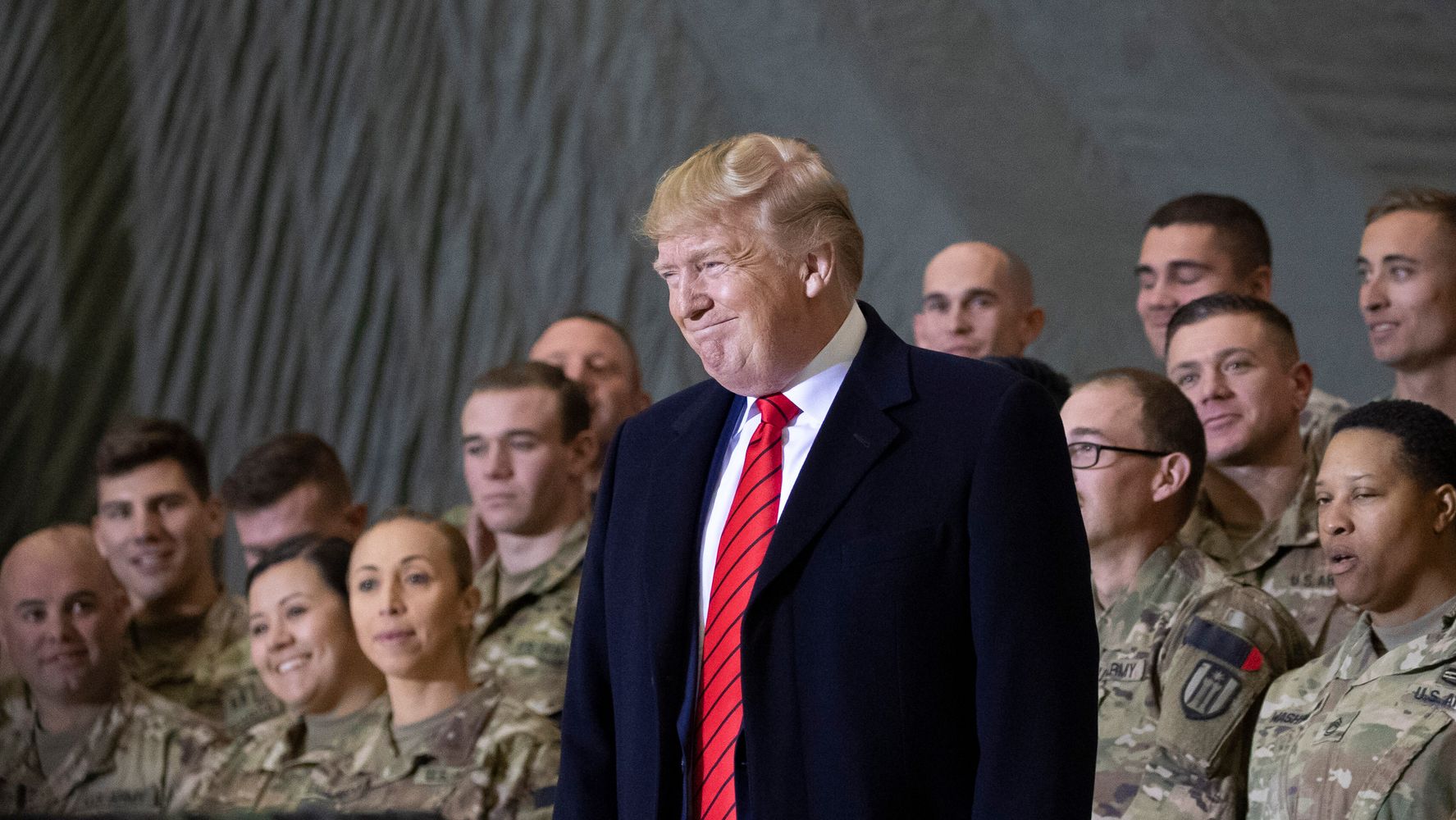 President Donald Trump’s boast that the Taliban is seeking to reach a ceasefire agreement in Afghanistan seems to have taken the Taliban by surprise.

Trump made a surprise visit to U.S. troops in Afghanistan on Thanksgiving and announced that the Taliban “wants to make a deal … We’re meeting with them, and we’re saying it has to be a ceasefire.”

The Taliban confirmed to Al Jazeera that informal talks have been taking place. But representatives issued a statement Friday saying negotiations remain where they were when Trump cancelled official talks in September. At that time, the Taliban and U.S. were preparing to sign a draft agreement calling for a reduction in violence. The agreement noted that any discussion of a ceasefire would be left up to follow-up negotiations between the Taliban and the Afghanistan government, which wants a ceasefire, The Washington Post reported

The Taliban said in the statement that is still its understanding.

“We are ready to talk, but we have the same stance to resume the talks from where it was suspended,” Taliban spokesman Zabiullah Mujahid told the Post.

A senior Trump administration official told the Post that the U.S. is “restarting talks with the Taliban,” but did not mention an imminent ceasefire. “The focus will be on reducing violence. If an agreement can be reached, the two sides could potentially expand the talks and pave the way for signing a peace agreement,” the official added.