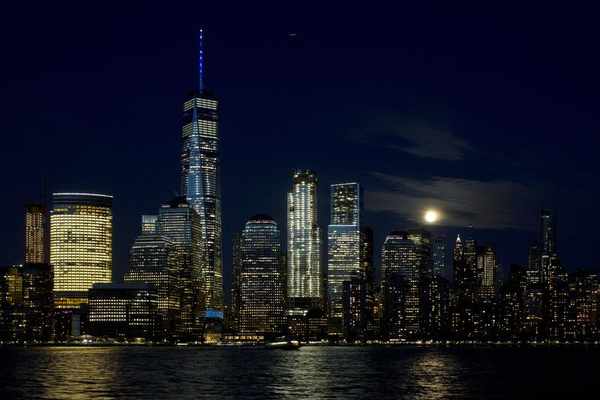 Earlier in this decade, cities—the bigger and denser the better—appeared as the planet’s geographic stars. According to Benjamin Barber, author of the 2013 book If Mayors Ruled the World, everyone would be better off if the ineffective, aging nation-state were replaced by rule from the most evolved urban areas. This, Barber argues, would provide the building blocks of global governance run by a parliament of mayors. In reality, the validity of the back to the city meme was never as pronounced as its boosters believed.