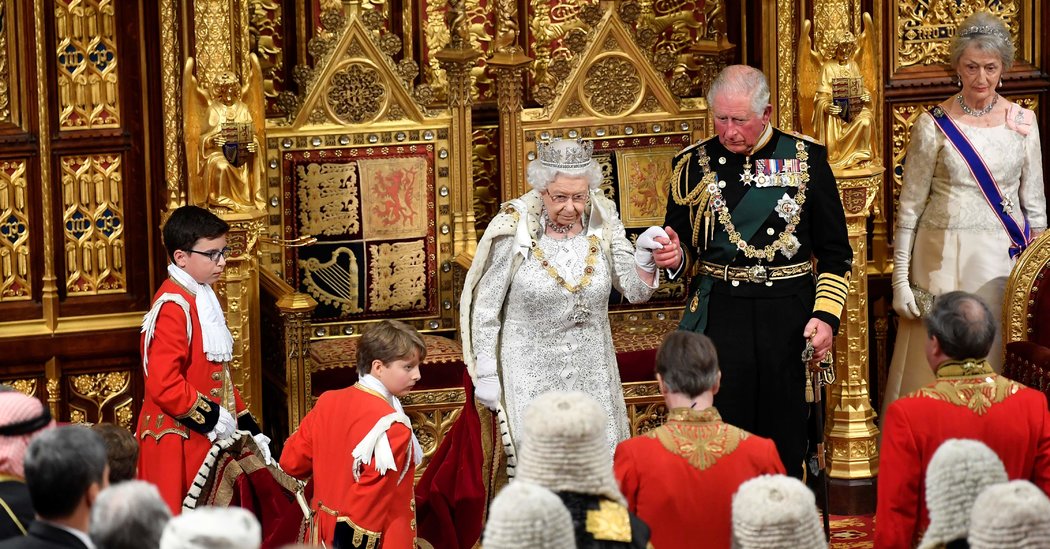 However unsavory Prince Andrew’s history with Mr. Epstein, royal observers said it did not pose as dire a threat as had the unraveling of Prince Charles’s marriage to Diana. Except for potential legal exposure in a criminal investigation of Mr. Epstein, Prince Andrew is likely to vanish into memory (though not before the BBC broadcasts another program about him and Mr. Epstein next Monday).

“They’ve moved swiftly to sort it out in the coldblooded and ruthless way they have,” Mr. Low said.

Simon Jenkins, a columnist and author, likened Prince Andrew’s travails to a scandal involving a Hollywood celebrity. He said it was “of absolutely no consequence” in a country that is going to the polls in two weeks in an election that will have profound consequences for its place in the world.

In an election debate two weeks ago, Mr. Johnson and the leader of the opposition Labour Party, Jeremy Corbyn, each tried, in their own way, to avoid making Prince Andrew a political issue when they were asked whether the monarchy was fit for purpose.

“The monarchy is beyond reproach,” said Mr. Johnson, who has faced questions about his own peccadilloes.

What Buckingham Palace needs to worry more about, royal watchers said, is Prince Harry and his wife, Meghan, Duchess of Sussex. Reports of strain between him and his brother, Prince William, and of Meghan’s struggles to adapt to her new life, are more damaging because these young royals symbolize the House of Windsor’s future, not its messy past.

“For them to be breaking away from the family,” Ms. Junor said, “does have implications for the future of the monarchy.”