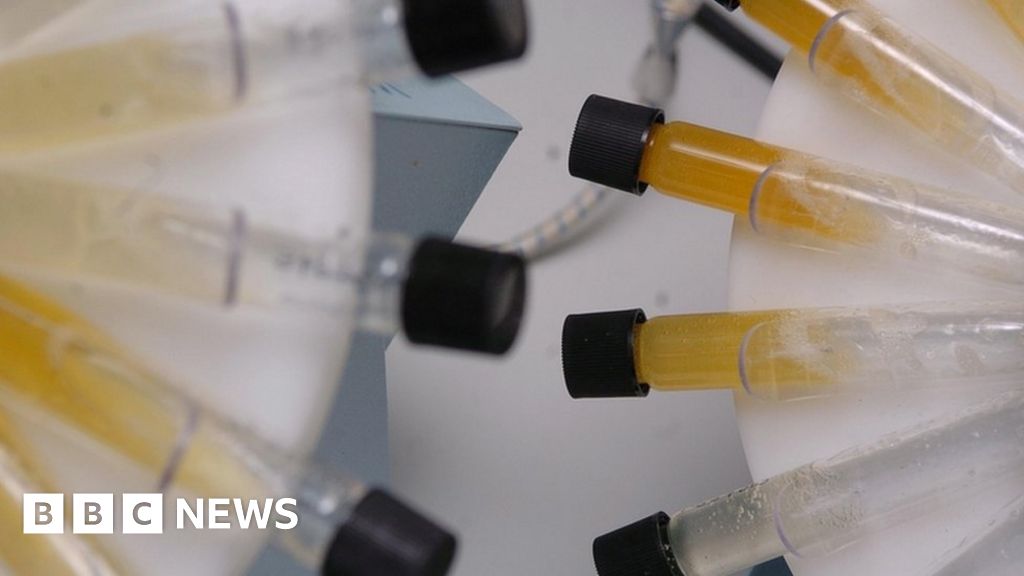 A movie theatre in the north-western US state of Washington had to be evacuated after it took delivery of a package of human urine.

The package marked “highly contagious human substance” was delivered in error to the North Bend Theater, in the city of the same name on Friday evening.

After about an hour, the substance was determined to be urine and was disposed of, CNN reported.

The package was intended for a medical clinic.

The manager of the cinema was taken to hospital as a precaution, the CNN affiliate KOMO reported.

Eastside Firefighters responded to the call, tweeting that five “hazmat techs” had been sent to the scene.

Streets around the cinema were closed off.

On Saturday, the theatre said: “All is well. There was no danger. We will be open as usual” for a screening of Frozen II.

The clinic that should have received the urine was about 50 miles (80km) away in Tacoma.