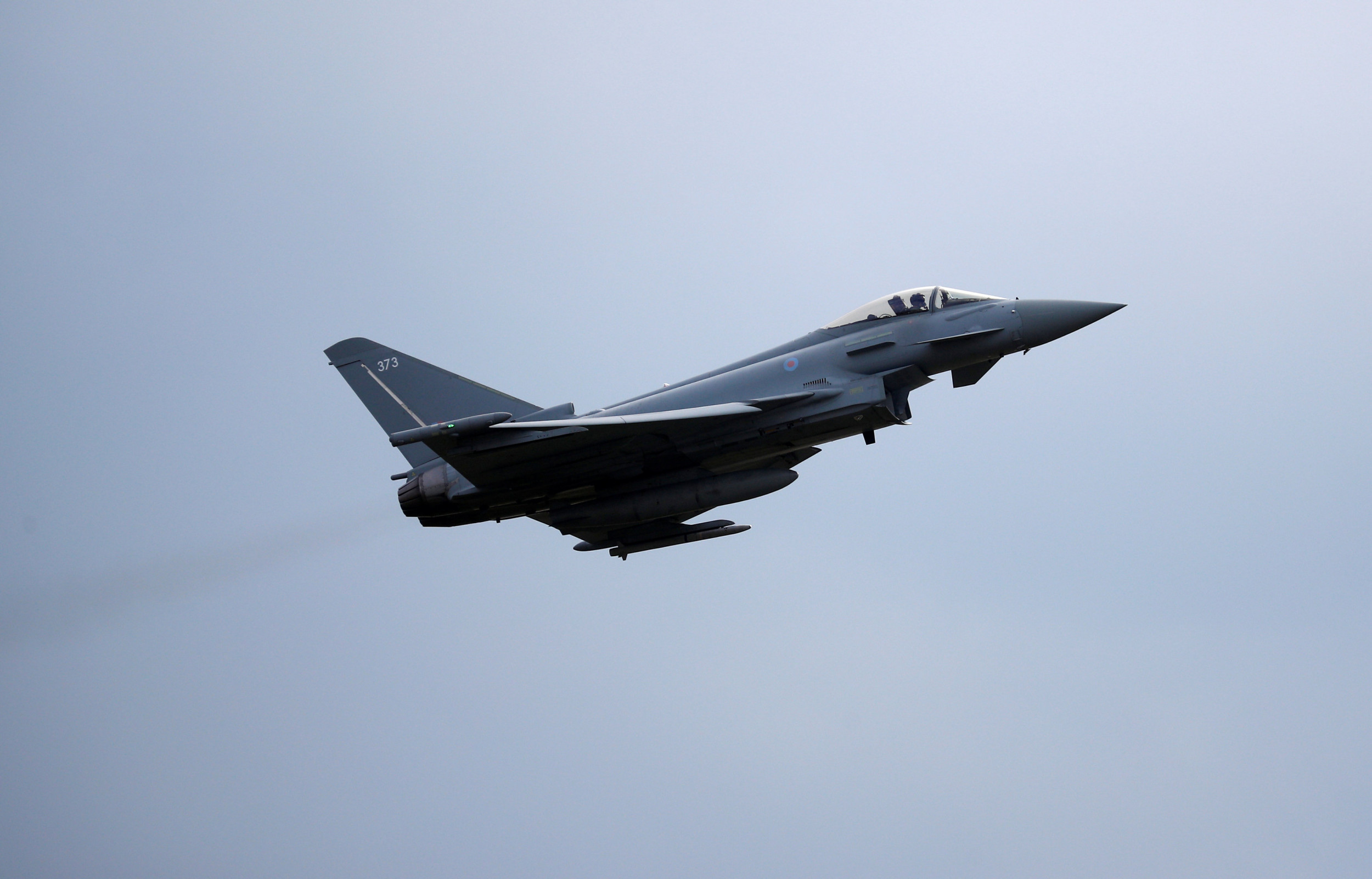 Londoners were woken in the early hours of Sunday morning by a “loud bang” that authorities have said was a “sonic boom” caused by Royal Air Force planes.

People across the city took to social media to report they’d heard a loud noise at around 4.15 a.m. local time prompting “#explosion” to become the top trending topic on Twitter.

Authorities later confirmed that the noise had been caused by two RAF Typhoon fighter jets that took off from Coningsby in Lincolnshire to intercept an aircraft that was unresponsive.

The Metropolitan Police said there was “no cause for concern” after reporting the noise was the result of a sonic boom from RAF planes. “We are aware of reports of a loud bang in the north London area. There are no reports of an explosion and police are looking into the incident,” the force tweeted at around 4.45 a.m.

Around 15 minutes later, police added on Twitter: “The loud bang heard throughout north London and surrounding areas was the result of a sonic boom from RAF planes. There is no cause for concern.”

An RAF spokeswoman confirmed that two fighter jets had been scrambled after an aircraft lost communications.

“Typhoon aircraft from RAF Coningsby were scrambled this morning, as part of the UK’s Quick Reaction Alert (QRA) procedures, after an aircraft lost communications in UK airspace,” the spokeswoman said, according to the BBC. “The aircraft was intercepted and its communications were subsequently re-established.”

Mil Radar, a Twitter account that monitors RAF activity, also reported that two RAF Typhoons took off just before the noise was reported.

Many took to Twitter to describe waking up after hearing the house, with some saying it caused their houses to shake.

Rick Kelsey, a BBC reporter, wrote: “Massive bang in north London. House shook so much bed moved off the wall. Any answers? Seems to be further north /east. Gas?”

Tom Jennings added: “Just heard/felt what seemed to be a big #explosion at soon after 04:15. Reminded me of when Buncefield oil depot went pop.”

Actor Logan Dean tweeted that he heard the “loud bang” that he assumed was a sonic boom.

“Anyone else hear a loud bang and feel the shockwave 4:20am? Heard a loud plane noise soon after,” he wrote, adding that it was “maybe just a sonic boom.”