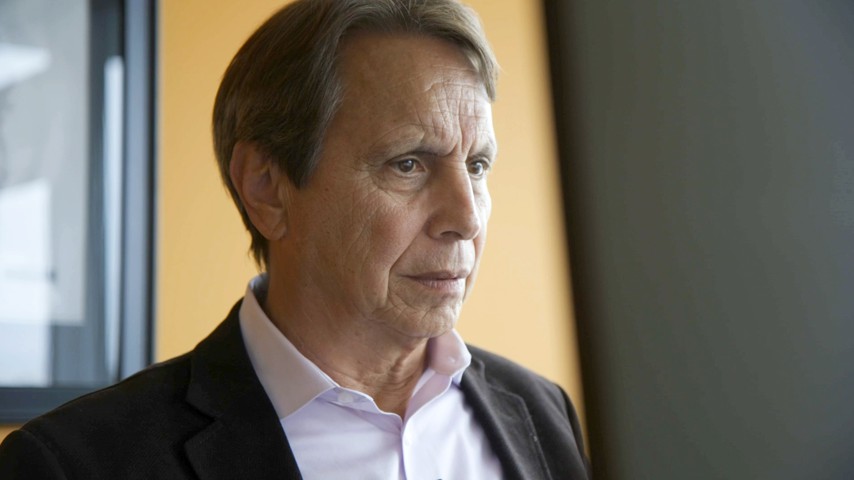 Juan Sanchez began his career as a Chicano-rights activist, and later founded the nation’s largest provider of shelter for migrant youth. “Our goal was always to keep families together,” Sanchez says in a new documentary from The Atlantic.

But he would stray far from that vision—so far that Sanchez became the very force he always fought against.

As his shelter empire grew, its moral meaning transmogrified. Over the past ten years, he accepted $1.7 billion in government contracts. His most recent compensation was $3.6 million per year. His largest facility, a converted Walmart, became a symbol of Trump’s industrial-scale separation policy. The champion for social justice had become a migrant mogul.

For more, read Jeremy Raff’s article, “Inside the Rise and Fall of a Migrant-Shelter Magnate.”