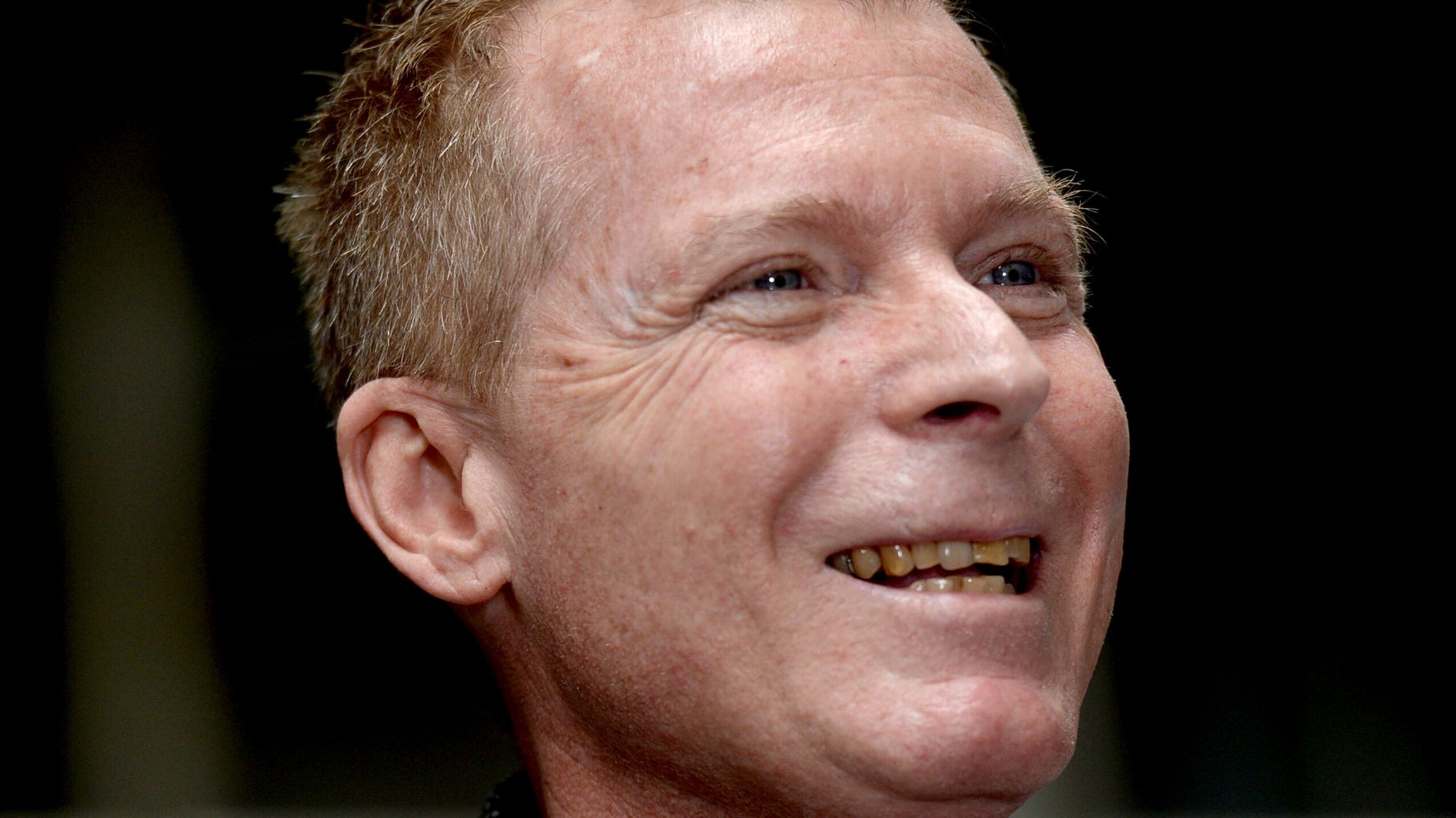 MELBOURNE (Reuters) – Timothy Weeks, the Australian academic released by the Taliban in November after being kept hostage for more than three years, said on Sunday that hope helped him survive the ordeal.

Weeks and U.S. citizen Kevin King were freed by the Taliban in return for the release of three Taliban commanders. The two were kidnapped in August 2016 outside Kabul’s American University of Afghanistan where they worked.

Speaking publicly for the first time since his release, a visibly emotional Weeks said that the “long and tortuous ordeal” had a profound effect on him.

“At times, I felt as if my death was imminent and that I would never return to see those that I loved again,” Weeks said in Sydney in remarks televised by the Australian Broadcasting Corp. “But, by the will of God, I am here. I am alive and I am safe. And I am free. There is nothing else in the world that I need.”

He said that he had never given up hope, although his freedom took longer than he expected.

“If you give up hope, there is very little left for you,” he added.

Timothy Weeks, the Wagga teacher freed after three years as a Taliban hostage, has spoken publicly for the first time, saying he never gave up hope despite believing his death was imminent. https://t.co/DhxR9EY1J4 @RobertOvadia #7NEWS pic.twitter.com/K5EKSU44rI

Kidnapping has been a major problem in Afghanistan for many years. Most victims are Afghans and many kidnappers are criminal gangs seeking ransoms but foreigners have also been abducted for political ends.

The 50-year old teacher from Wagga Wagga in New South Wales, who returned to Australia on Thursday, also said that he believed that there were six attempts made to free him and King, including U.S. Navy SEAL forces in at least one instance.

“We were woken in the morning at around 2 a.m. and we were taken down into the tunnels. We were told by our guards that it was Daesh, and I’ve since learnt that I believe now that it was the Navy SEALs coming in to get us,” he said.

He said that although both were treated “as well as could be expected”, they were moved around various locations and sometimes kept in dark cells.

Weeks said he does not hate the guards who were watching him.

“A lot of people don’t admit this, but for me, they were soldiers. And soldiers obey the commands of their commanders. Then don’t get a choice,” Weeks said.

“Some of them were so compassionate and such lovely, lovely people. And it really led me to think about… You know, how did they end up like this?”