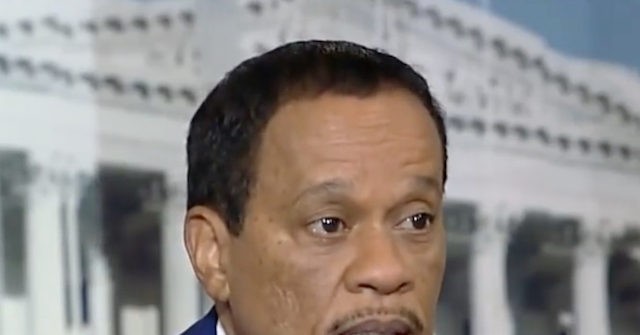 Williams said, “The other part of the political spin is that with Trump, it seemed —and I think this is why you had the thought, I certainly had it, it looks like a photo op. Remember, he had gone to visit any war zone until last year. He was criticized for it. This is his first visit to Afghanistan, our longest war, 2,000 plus Americans dead. He had no preparation. He e talked about a cease-fire, but his military people said we know nothing about any cease-fire with the Taliban, and the Taliban said they know nothing about a cease-fire.”