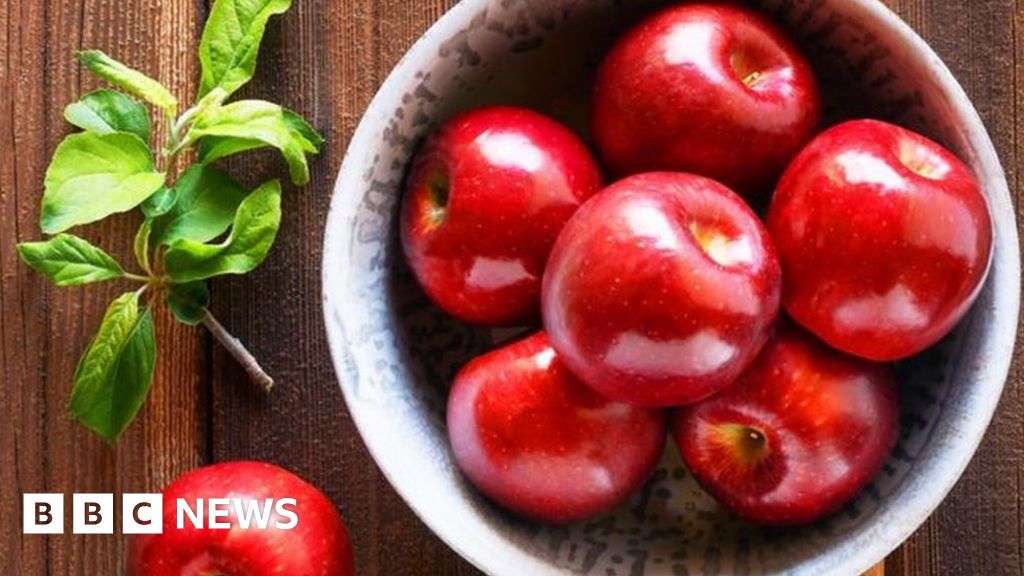 A new breed of apple that took two decades to develop and allegedly lasts for up to a year in the fridge goes on sale in the US on Sunday.

The apple – Cosmic Crisp – is a cross-breed of the Honeycrisp and Enterprise and was first cultivated by Washington State University in 1997.

Farmers in the state of Washington are exclusively allowed to grow the fruit for the next decade.

“It’s an ultra-crisp apple, it’s relatively firm, it has a good balance of sweet and tart and it’s very juicy,” said Kate Evans, who co-led the apple’s breeding programme at Washington State University.

She said the flesh is slow to brown and the fruit “maintains excellent eating quality in refrigerated storage – easily for 10 to 12 months”.

More than 12 million Cosmic Crisp trees have been planted and a strict licensing system does not permit farmers to grow the apples in other parts of the country.

The variety was originally known as WA38 and the name Cosmic Crisp was inspired by the scattering of tiny white spots on its dark red skin, resembling the night sky.

Washington is the biggest provider of applies in the US, but its most popular varieties – the Golden Delicious and Red Delicious – have faced fierce competition from the Pink Lady and Royal Gala.

Apples are the second biggest selling fruit in the US after bananas.