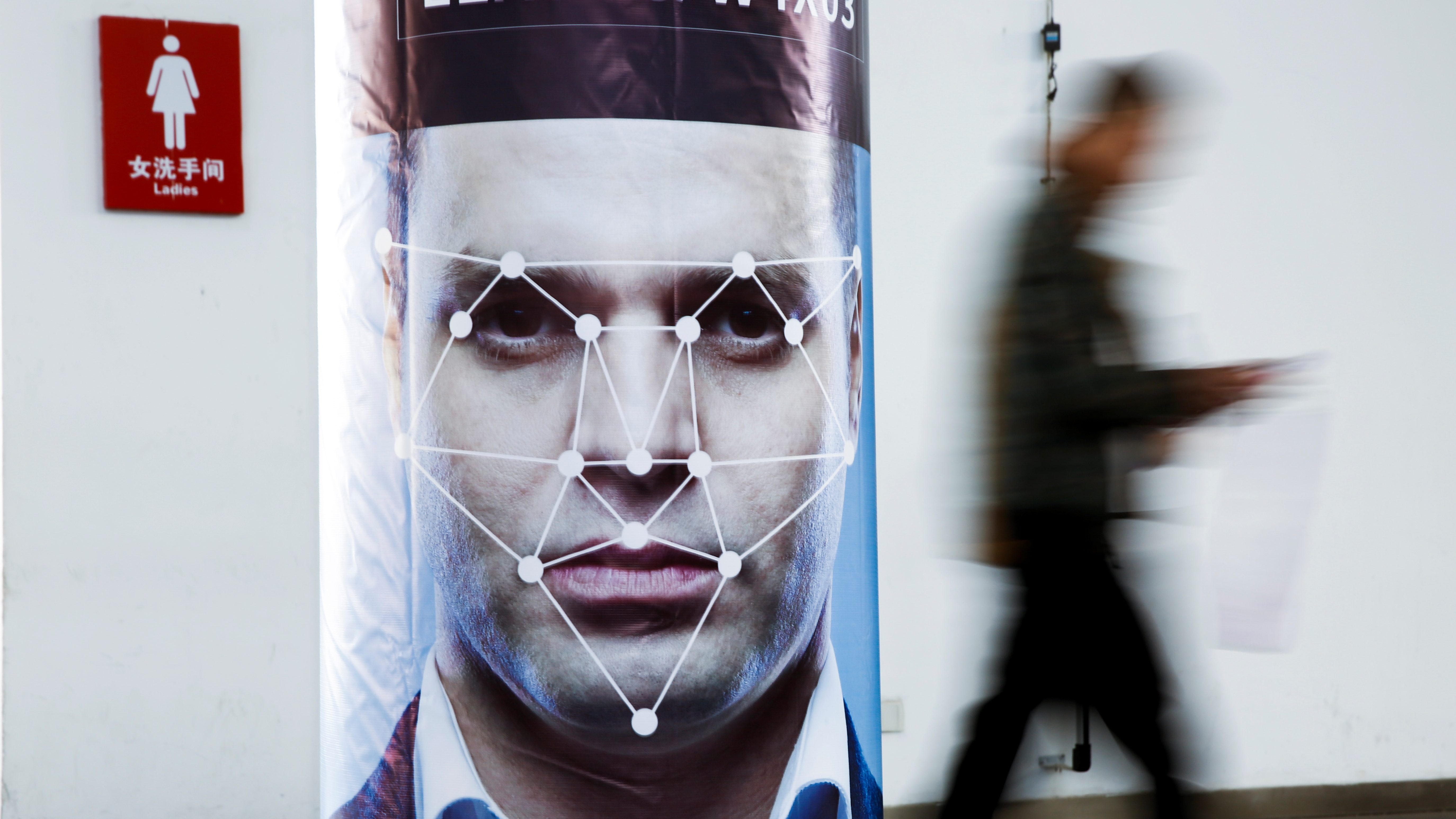 A new rule requiring face scans of customers signing up for new mobile plans in China came into effect Sunday (Dec. 1), amid widespread adoption of facial-recognition technology across the country.

In September, China’s Ministry of Industry and Information Technology announced the change (link in Chinese) in a notice to telecom operators, saying it would “protect the legitimate rights and interest of citizens in cyberspace.” The notice said that “artificial intelligence and other technical methods” should be used to match the faces of customers buying new SIM cards with their identity documents.

The policy is part of a broader push by the Chinese government to limit people’s ability to stay anonymous online. Under existing rules, consumers applying for new phone numbers need to show their national identification card and have their photos taken. Concerned citizens and privacy rights activists say the face-scan policy takes things too far. The BBC reports that social media users appear worried that their biometric data could be compromised.

Facial-recognition technology is already used for a wide array of services in China, including financial payments. While many consumers have embraced the technology, there has been some blowback. Last month Guo Bing, an associate law professor at Zhejiang Sci-Tech University, sued Hangzhou Safari Park in eastern China because it forced seasonal ticket holders to go through a facial-recognition lane instead of its previous policy of scanning fingerprints. It’s one of the first lawsuits targeting the technology in the country, and China Daily reports that a court in Hangzhou will hear the case.

Meanwhile, the government has continued to use facial-recognition as part of its massive surveillance network, including in the Xinjiang region, where it has been accused of detaining religious and ethnic minorities in what authorities call “re-education” camps.