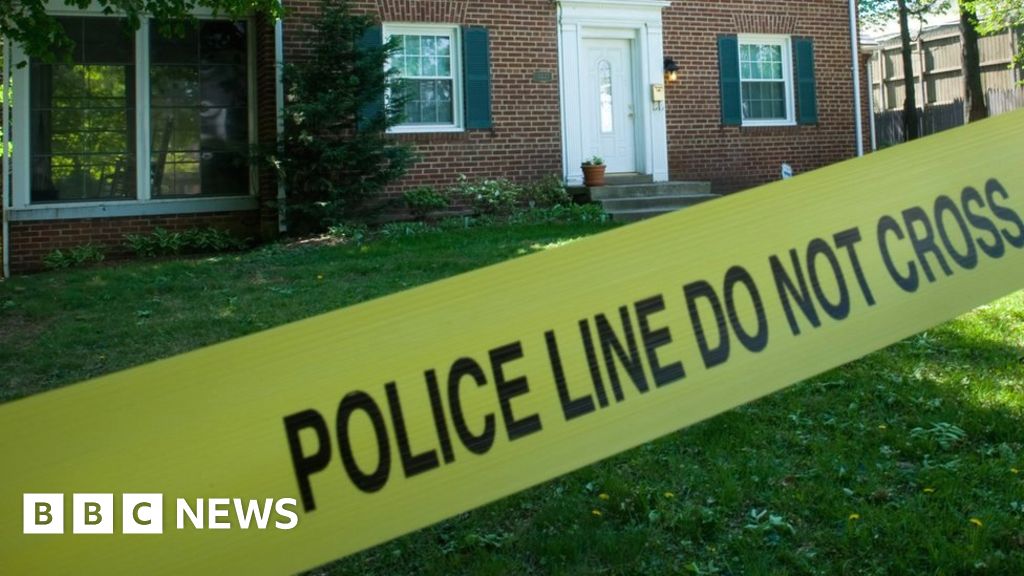 Police in the US state of Utah who checked in on an elderly woman say they found her dead on her bed – and the body of her husband in the freezer.

Officers were called last week to the home of Jeanne Souron-Mathers, 75, who had not been seen for several days.

She was found lying motionless. Her death is not regarded as suspicious.

But officers inspecting the home found a man’s body in the deep freezer. He was later identified as the woman’s husband, Paul Edwards Mathers, 69.

Police in the town of Tooele, west of Salt Lake City, say he may have been in the freezer for years.

Police say they do not know whether Ms Souron-Mathers was involved in her husband’s death.

When questioned, neighbours gave widely different accounts of when they last saw him.

“We are suspecting anywhere from a year and a half to 11 years,” Sgt Hansen is quoted as saying. “We truly don’t know at this point how long he had been in the freezer.”