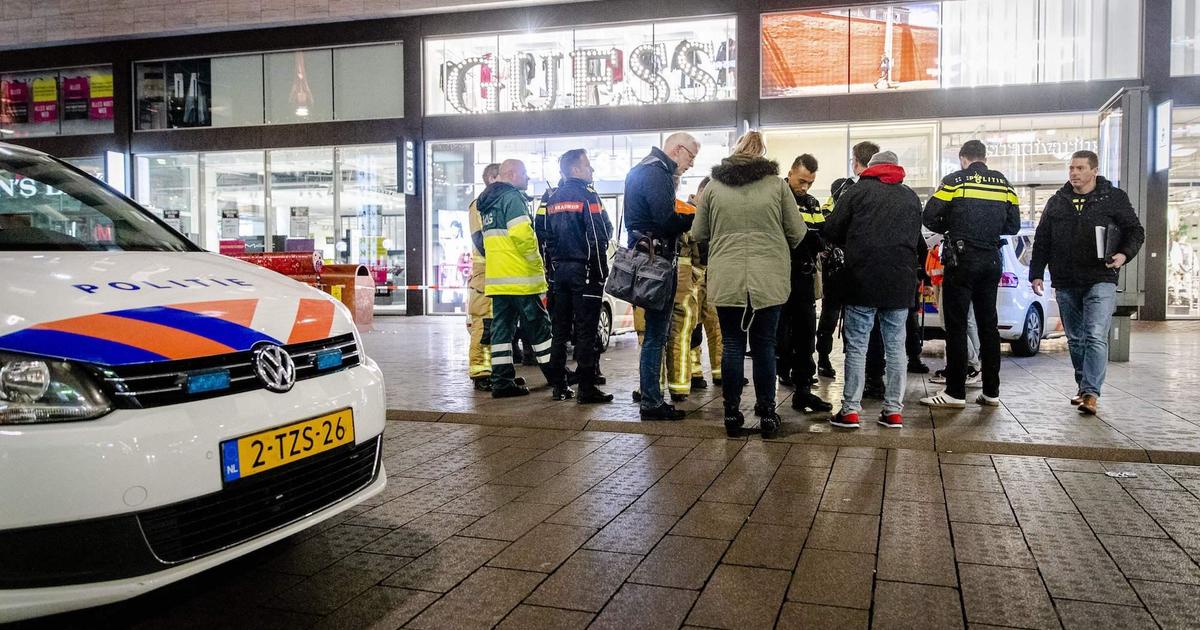 At least three people were injured in a stabbing attack in The Hague, Netherlands, on Friday, Dutch police said. The incident happened inside the Hudson’s Bay department store along a busy shopping street, BBC News reported.

The three victims were released from the hospital after being treated for their injuries, police said. Police described the victims as “minors,” and BBC News reported they did not know each other.

Dutch police said Saturday that a 35-year-old man had been arrested. The man, who was described as not having a residence, was being transferred to a police station for questioning, police said.

Police have not yet established a motive.

“Due to the complexity and care, this takes time. We understand that there are many questions. As soon as we know more, we will report this via this channel,” Dutch police said on Twitter.

The shopping area was busy due to Black Friday holiday shoppers, and many posts on social media show crowds of people running from the scene, as well as emergency services and helicopters.