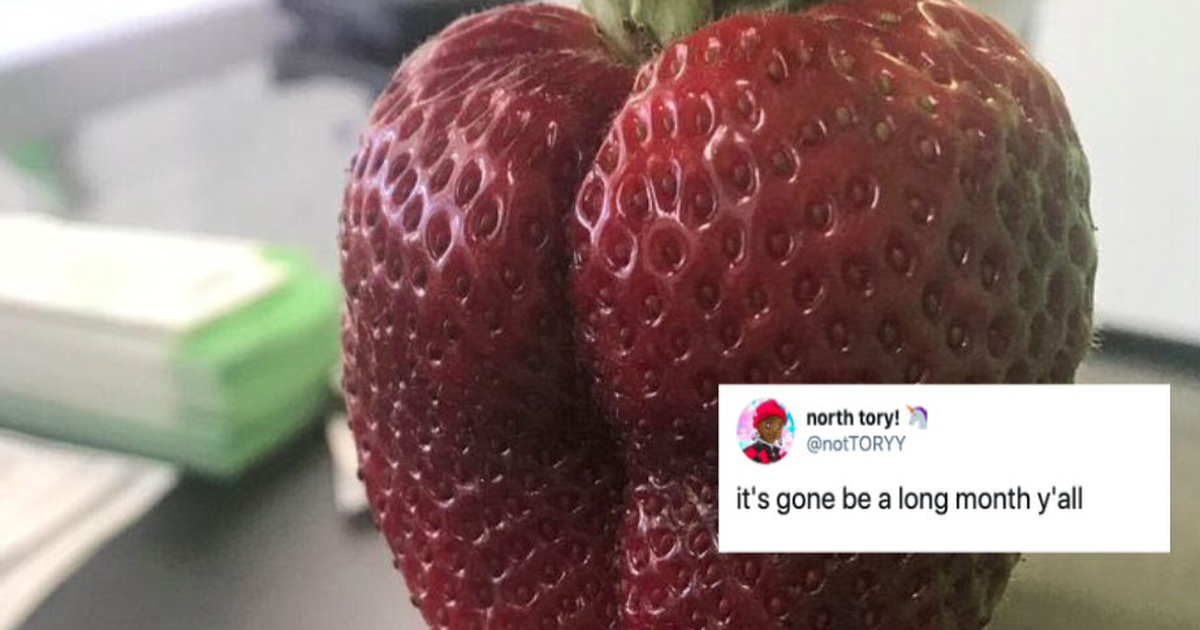 Although technically (depending on who you ask), those things might just be OK as long as you don’t orgasm. That’s the NNN golden rule. Treat your meat the way you’d want to be treated. Don’t beat it.

day 9 of no nut november: i let a car rear end me just so i can remember what it felt like to get rammed from the back

Over the past few years, NNN has gained traction on social media and is now something of a cultural staple. But seeing all of these sometimes-glorious-sometimes-eye-acid memes got us wondering: Are people actually doing this thing? Or is this just one gigantic meme?

About 17 hours later, that number jumped to 100 million. (That doesn’t account for repeat visitors, but still.)

To the soldiers still going strong, we salute you. Only 29 days to go.

“While the original #NoNutNovember campaign in 2017 resulted in a slight dip in traffic, we saw increases in both November 2018 and 2019,” the statement read. “This year, traffic is actually up 10% over last month.”

Ouch. A sharp kick in the nuts to No Nut November. Hawkins suggested that we might be seeing the Streisand effect on sexuality.

A value of 100 indicates the periods of time where the search term was the most popular. In 2017, there was the slightest decrease in interest (97 to 95) from late October to early November. That’s not enough of a decline to say anything of value, but it does line up with xHamster’s report of a small dip in traffic during the same period.

And if you’re one of the few who has actually stuck to your pledge not to nut, hang in there, you’re almost to the finish line.