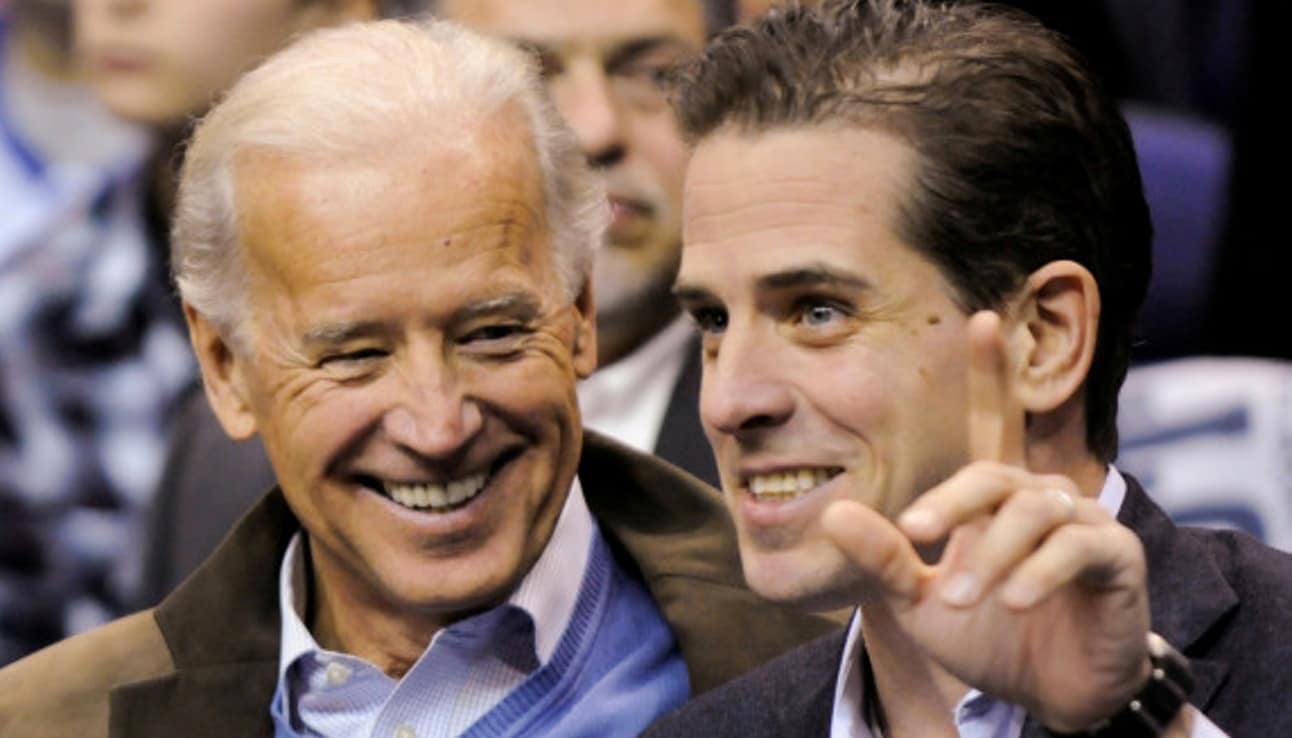 As reported earlier by Daily Mail, Hunter Biden, the son of Joe Biden the former Vice President of the United States, filed the motion in Arkansas as part of an ongoing child support suit, according to the Daily Mail.

His attorneys claim the details would be used by the media, considering his high public profile, to cause him “undue prejudice, annoyance, embarrassment, and/or oppression.”

‘The likelihood that [Biden’s] private records will be used in an inappropriate or malicious manner for reasons that have absolutely nothing to do with these proceedings is exceedingly high and should not be tolerated by the court,’ the filing reads.

‘Due to the extraordinary circumstances surrounding the parties involved in this matter, it is in the interest of justice and necessary for a Protective Order to be in place,’ Biden’s attorney says.

An earlier court filing in the case alleged that DNA tests confirm with “scientific certainty” that Hunter is the biological father of a child whose mother he denied having sex with.