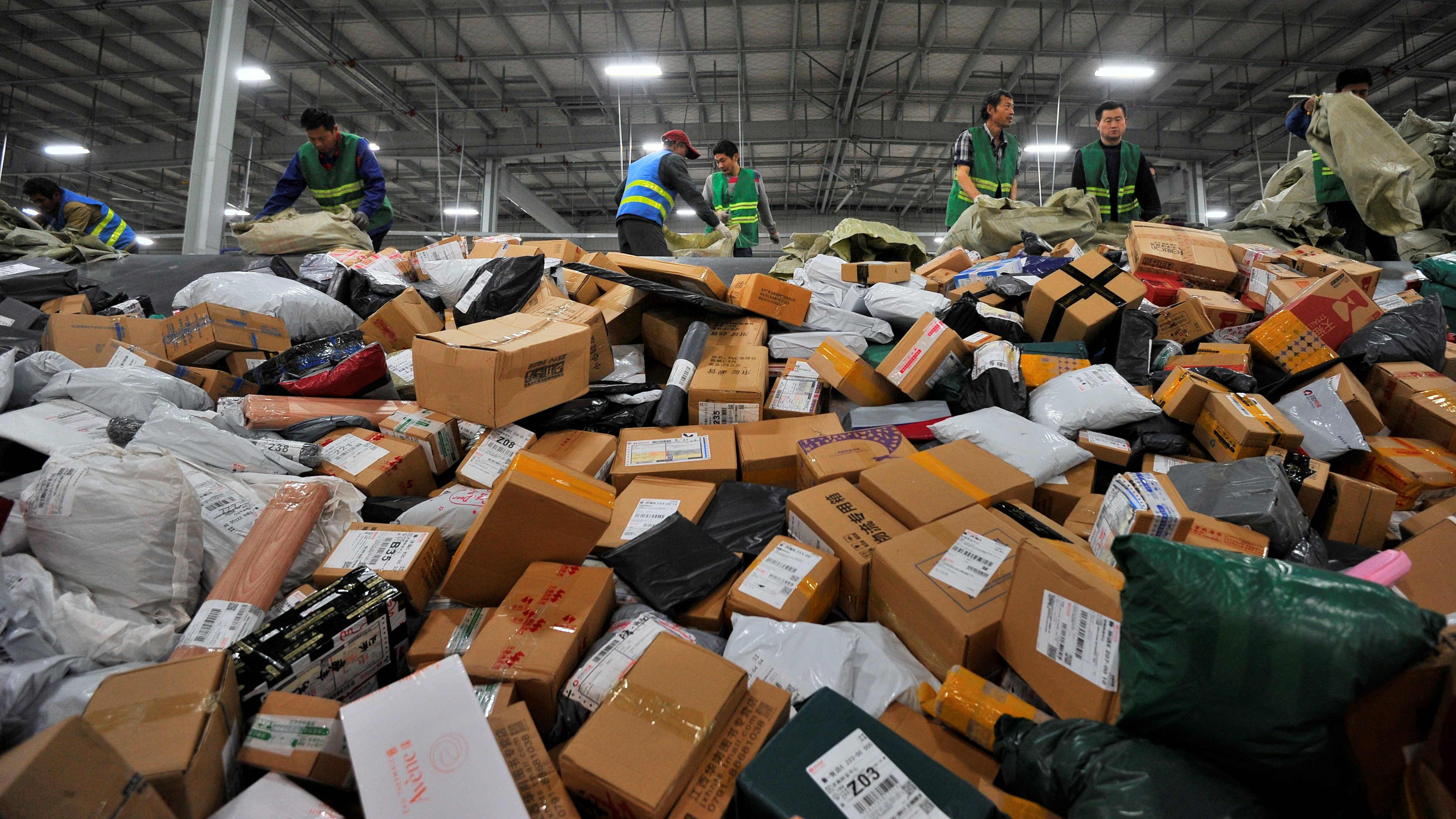 If those $10 dollar wireless earbuds with 12,000 five-star reviews seem too good to be true, they probably are. One of the many risks of shopping online in 2019 is getting duped by deceptive or false reviews into buying an inferior product. Fake reviews have proliferated in every area of e-commerce, from electronics to clothes to books to children’s toys.

Review tracking website Fakespot, which analyzes reviews from popular e-commerce sites, estimates that a third of online reviews on sites like Walmart.com, Amazon.com, and Sephora.com are fake. WSJ reported that the three retailers have disputed Fakespot’s findings, but have also taken steps to improve the reliability of reviews on their platforms. The US Federal Trade Commission recently revealed that beauty brand Sunday Riley faked reviews of its own products on Sephora’s website for more than two years. Just this week, online gaming service Steam deleted nearly 3,000 glitchy, low-quality games from its storefront, many of which lured buyers with fake reviews.

To make things trickier for prospective buyers, many of these fake reviews are written not by bots, but actual humans. Earlier this month, Buzzfeed profiled a woman who spent over $15,000 on products on Amazon throughout 2019, much of which was in exchange for writing five-star reviews.

Tommy Noonan, the creator of ReviewMeta, a site that analyzes fake reviews on Amazon, noticed a spike in fake reviews on the e-commerce giant in the early months of 2019. Of the 1.9 million unverified reviews written in March 2019, nearly 99.6% were five-star reviews. Compared to 2017 and 2018, that showed a marked spike in both the overall number of unverified reviews, as well as the number of five-star reviews. In a blog post, Noonan noted that the items in question seemed to be cheap, off-brand electronics like headphones and chargers. Reviews were also created in the span of a few days. Amazon has since removed most of the fake reviews identified by Noonan.

Such ersatz reviews, also known as “deceptive opinion spam,” can ruin an online shopping experience. But how does one tell a fake review from a real one?  A litany of five-star reviews, many from unverified buyers, should be the first warning sign that something is off.

“I always recommend that customers read the actual reviews, rather than just looking at the average star rating, to get a better sense of what’s going on. Furthermore, I always recommend that customers return items when they feel they have been swindled, this sends a financial message to Amazon and the seller that you won’t put up with low-quality products,” Noonan said in an email to Quartz.

Other experts advise being on the lookout for products that seem to have attracted a surge of positive reviews over a very short period of time. Bad grammar or spelling is another warning sign, so are phrases that are repeated by multiple reviewers. Try picking a few reviewers at random and reading other reviews they’ve written. Is their review history filled with similar five-star critiques, singing the praises of random products such as laptop stands and off-label iPhone chargers? Chances are you’ve caught a professional fake reviewer.  Also suspicious are accounts that have only ever reviewed a single product.

Low-cost electronics are particularly rife for fraud. “Typically, we see cheap, generic electronic gizmos as having the most unnatural reviews,” wrote Noonan in an email.

Back in April, an investigation by British watchdog Which? discovered thousands of fake reviews of tech products on Amazon. The products included wearables, smartwatches, and cameras. Headphones were a particularly hot-button item for fraud. Investigators gathered  nearly 10,000 unverified reviews from 24 brands of headphones. Almost all the products were “unknown” brands.

Counterfeit beauty products are another potentially dangerous area for fraud. Fakespot advises finding out whether the online merchant is an authorized reseller of your favorite beauty brand before making a purchase. “Online retailers such as Amazon and Walmart are often thought to carry large brands such as Anastasia Beverly Hills, Kylie Cosmetics, MAC, and Urban Decay, but are not authorized resellers. Your best shot at purchasing the cosmetic brands you know and love are at authorized retailers,” Fakespot advised.

While the fight against fake reviews may seem unending, the tactics of those who author them have mostly stayed the same. Noonan told Quartz that fake reviews don’t seem to be any harder to detect in 2019 than in any other year. He also said data from ReviewMeta doesn’t reliably show that fake reviews spike around the holidays. So if you’re one of the shoppers who will contribute to the $7.4 billion of online spending on Black Friday this year, just remember to continue to be wary of fake reviews.