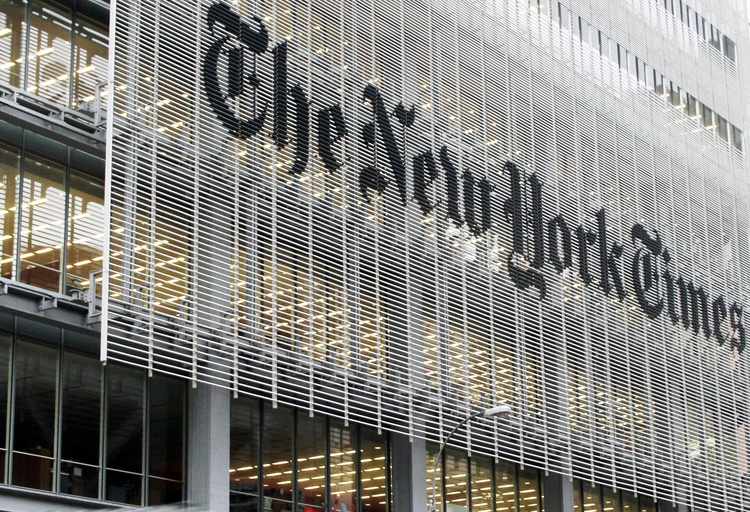 It’s Thanksgiving week in a country whose warring political tribes are not much inclined to giving thanks. But any American with a reasonable historic perspective can easily find reasons to do so.

For one thing, it’s clear that we are a much fairer nation than we were in the past. Women, black Americans, immigrants and minorities of any perceptible kind are treated more fairly and in a more friendly manner than was the case within the memory of many of us now living.

Evidence of this comes from the strained attempts of those who criticize the country and desperately insist that things are just as bad as they ever were. The New York Times’ The 1619 Project, for example, insists that anti-black racism is the central theme of American history. Author Ta-Nehisi Coates seems to argue that American racism is as strong today as ever — and always will be.

A more sensible estimate comes via an interview by World Socialist Web Site’s Tom Mackaman of Princeton historian James McPherson, the nation’s premier Civil War historian. The Times, surprisingly, did not interview McPherson for its 1619 Project articles, which he called “a very unbalanced, one-sided account.”

Slavery and racism were part of the American story, he argued, but so are anti-slavery and civil rights movements. And “the idea that racism is a permanent condition, well that’s just not true,” he said. You don’t have to match McPherson’s mastery of the subject — few do — to know that’s true.

Most black Americans, the group with the most firsthand exposure to examples of anti-black racism — agree with him. Political polling shows that any increase in those believing that racism is an impenetrable barrier to black Americans comes not from blacks but from liberal white college graduates.

Since Donald Trump’s election, affluent white college graduates have increasingly blamed racism. As evidence they often cite 1930s New Deal housing programs’ “redlining” and the 1955 murder of Emmett Till. This desperate hunt for unfairness in the distant past and the insistence that nothing has changed are pure virtue signaling, untethered to observations of contemporary American life.

Actual contemporary evidence indicates blacks are doing better in a fairer society. Crime rates, incarceration rates and teen pregnancy rates are way down from the 1990s, as Columbia undergraduate Coleman Hughes writes in Quillette. And bachelor’s degrees and life expectancies are way up. Not entirely unconnected with this is the perhaps politically awkward fact that lower-income and minority Americans have been experiencing record-low unemployment and higher-than-average wage gains during the last three years.

Complaints still come in saying that social mobility is decreasing, and that various elite educational and economic categories do not contain the same percentages of blacks and some other minorities as the larger society. But it is an illusion of social engineers that a free society can be arranged with identical percentages of every identifiable group in every identifiable category. And it is a fact — a melancholy fact, perhaps, but a fact — that an increasingly fair society will have a decreasing degree of social mobility.

That’s because in a fair society, people tend to end up in places where they started off. In a society like ours, with increasing assortative mating (people marrying those with similar interests and abilities), both nature and nurture — hereditary traits and child-rearing practices — tend to produce a generation of relatively few people with the capacity and inclination to climb, or fall down from, the socioeconomic ladder.

Many academics and journalists seem fixated on income inequality and the gap between billionaires and others. Ordinary Americans seem more concerned about fairness — they embrace equal treatment and reject racial quotas and preferences — and about showing equal respect to fellow citizens regardless of income or wealth. This is all reason for thanks, in my view, in an increasingly fair nation — one that can get fairer still if social engineers stay out of the way.

Michael Barone is senior political analyst for  the Washington Examiner, resident fellow at American Enterprise Institute and longtime co-author of The Almanac of American Politics.