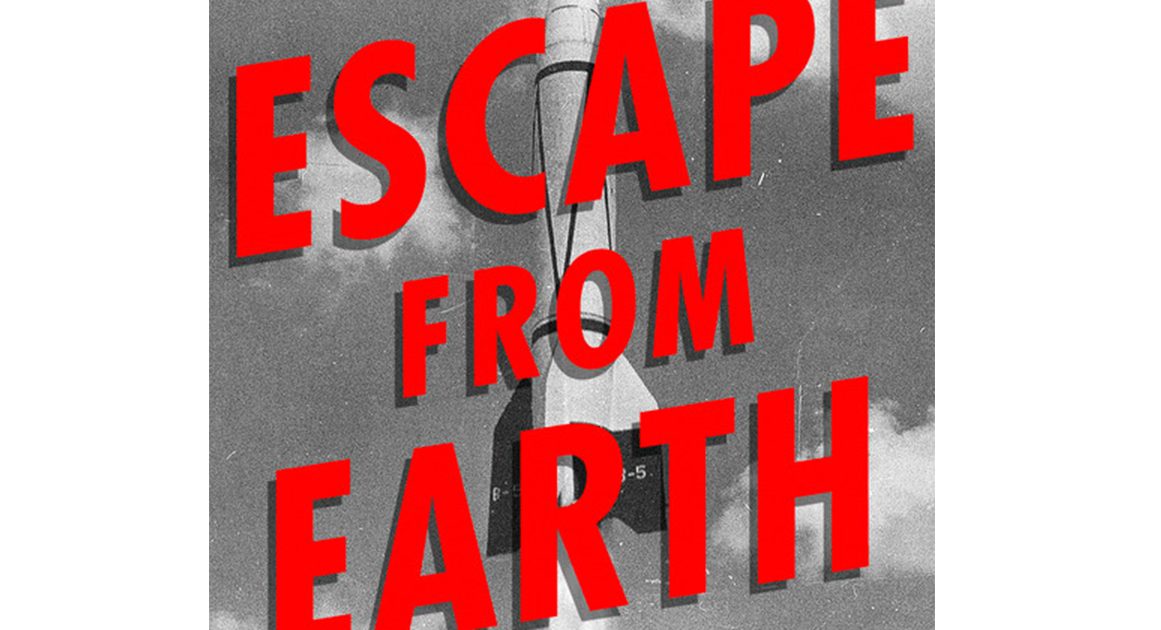 Everyone knows of the Nazi past of Wernher von Braun, yet he’s still rightly treated as a father of the American space program. So why was fellow rocketry pioneer Frank Malina written out of some histories of space exploration for his political sins? In Escape from Earth: A Secret History of the Space Rocket, Fraser MacDonald tells the story of Malina, one of the founders of the Jet Propulsion Laboratory and an irreplaceable early theorist and experimenter in finding the right explosives in the right delivery mechanisms to send rockets into space.

MacDonald believes Malina has gotten short shrift because he had been a member of the Communist Party. In 1952, after his groundbreaking work in rocketry was completed, he was indicted for lying about that fact. Malina also became disenchanted with his own invention when he saw it become a delivery device for bombs first, a tool of scientific exploration second.

MacDonald believes the U.S. government had some justification for taking a close look at rocket scientists who had had Communist Party connections in that first Cold War decade, though there was no evidence Malina ever engaged in espionage against the United States. MacDonald also makes a good case that when anti-communist fears chased one of Malina’s colleagues back to China, the result was the development of that nation’s deadly Silkworm missiles. There’s caution, and then there’s self-defeating totalitarian paranoia.