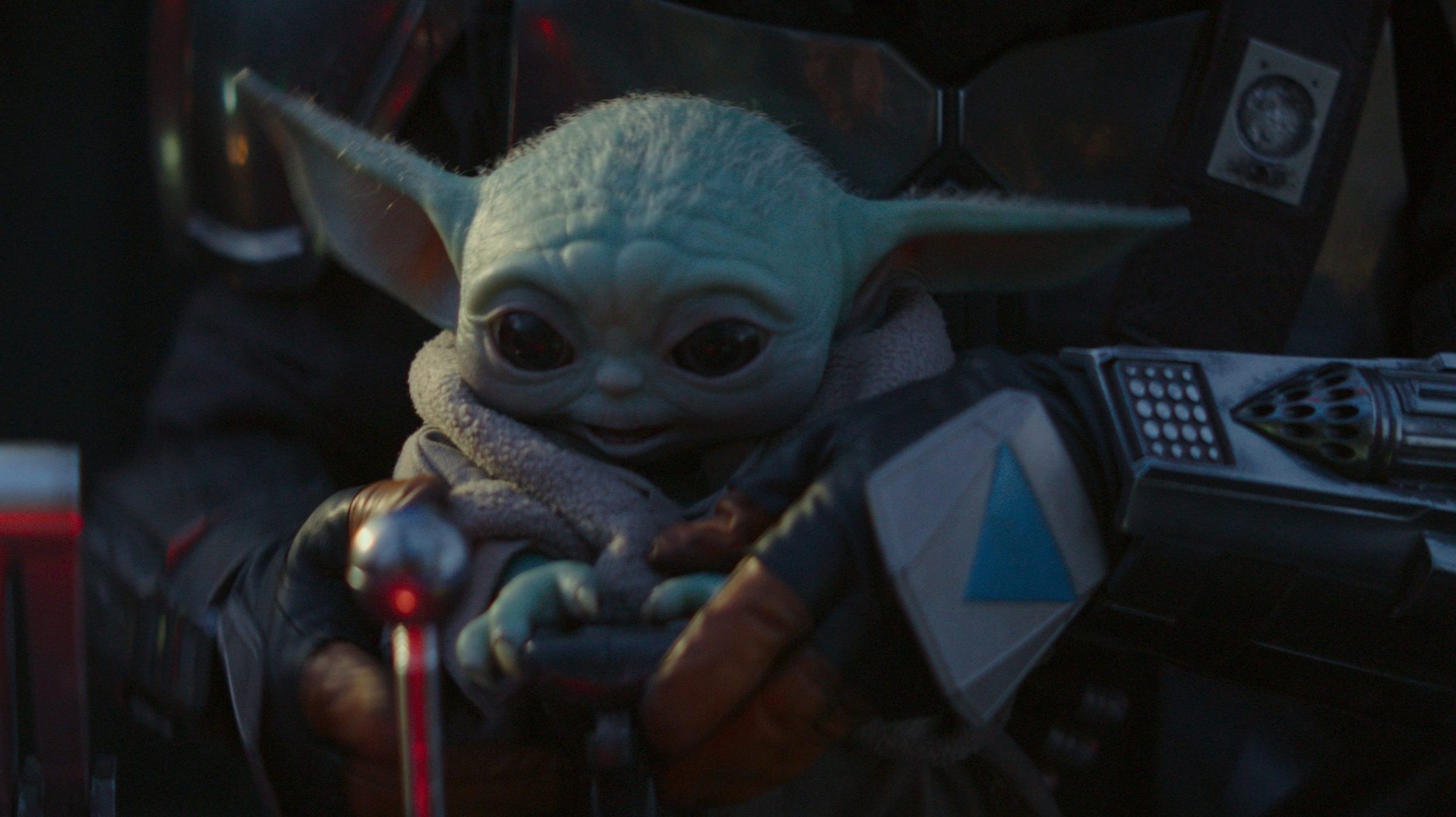 Baby Yoda, the breakout star of the new Star Wars live action series The Mandalorian, is suddenly everywhere—by which we mean in every social media feed.

The Child, as the tiny green character is officially titled, has been memed for his penchant for touching things he’s been asked not to touch. And one industrious knitter is crafting a pattern that will allow others to replicate her homemade version of the big-eared charmer.

In short, many people are swooning, which must please the executives at Disney Plus, the streaming service that created the show.

But according to the online news site Axios, Baby Yoda’s popularity should be raising red flags for the historically large field of Democratic presidential candidates competing for attention ahead of the US 2020 election.

According to data by NewsWhip that was shared exclusively with Axios, Baby Yoda is generating more social media chatter for every story produced about him than any candidate covered in the press. That includes those leading the Democratic race, such as Joe Biden, Elizabeth Warren, Bernie Sanders, and Pete Buttigieg.

According to Axios, however, this analysis should be most vexing to two new names in the Democratic race–former New York City mayor Michael Bloomberg, and former Massachusetts governor Deval Patrick. “Baby Yoda’s introduction coincided with both Bloomberg and Patrick announcing their bids,” Axios writes. “Both of the newest 2020 Democrats have had a significant number of articles written about them since Nov. 12.,” the site continues, specifying that on this metric “Bloomberg ranks second among the Democratic pack with 7,650, while Patrick slots into fourth with 4,044.”

But do all those stories mean that non-journalists are interested? Maybe not. Axios says:

Does this mean anything? Should we surprised by Baby Yoda’s apparent impact, compared to that of politicians vying to be the leader of the free world?

Dominate the public conversation, Baby Yoda will not.