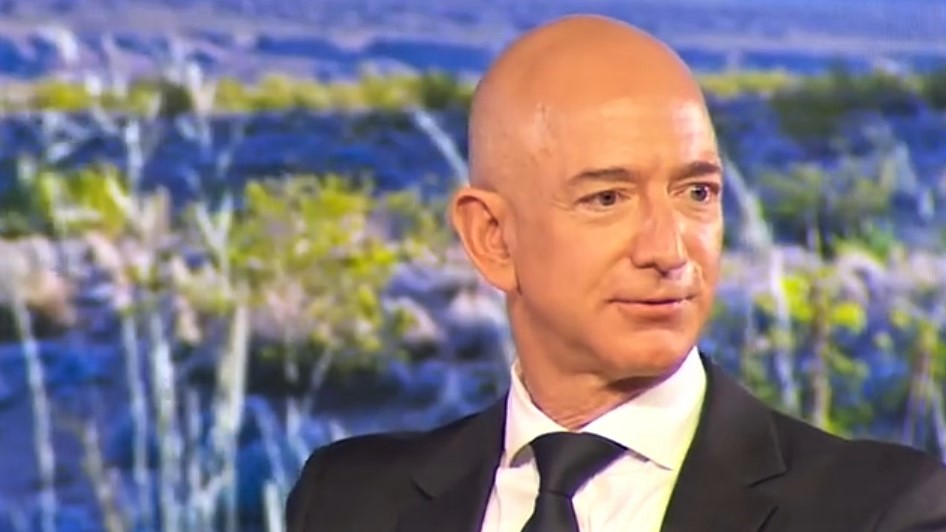 Is a new story from liberal outlet The Washington Post another instance of the pot calling the kettle black?

Sullivan mentioned that her paper, The Washington Post, is owned by Amazon founder Jeff Bezos. Her article, however, failed to disclose that Bezos allegedly asked Bloomberg months ago if he’d consider running for president, according to Vox’s Recode Nov. 9. But she has no problem pointing out that Bloomberg News will not cover its owner, Michael Bloomberg.

Sullivan was critical of Bloomberg News’s decision to prohibit its reporters from investigating its owner or 2020 Democratic rivals. She wrote that Bloomberg News’ “Initial decisions about how to handle 2020 coverage are stunning ones. They put Bloomberg’s many talented journalists, especially those in Washington and New York, in a compromised position.”

As the Society of Professional Journalists’ Code of Ethics clearly states, journalists should “Act independently,” meaning, they should “[a]void conflicts of interest, real or perceived. Disclose unavoidable conflicts.” But Sullivan appears to have failed to do just that in her own story.

What’s interesting is that she attempted to elevate her company (The Washington Post) away from Bloomberg News as an example of maintaining journalistic integrity, even when it comes to covering their companies’ owners:

“Journalism ‘without fear or favor’ (associated with a written statement of purpose by New York Times publisher Adolph S. Ochs in 1896) could have been the aim. Is this realistic when a mighty billionaire’s future is at stake? Granted, it’s always difficult for news organizations to cover themselves and the powerful people who own or run them.”

“There is always the risk of self-censorship — but yes, it’s possible. These are not perfect parallels, but The Washington Post has written many tough-minded stories about Amazon, whose founder Jeff Bezos owns this news organization but leaves the editorial decisions to Executive Editor Martin Baron. And I never experienced an iota of editorial meddling from Buffalo News chairman and owner Warren Buffett when both the newsroom and the editorial board reported to me for almost 13 years,” [emphasis added.]

As the old adage goes: Those who live in glass houses should not throw stones.

She also took a stab at Bloomberg News’ reporting and style guide, called “The Bloomberg Way,” which reportedly had long-banned Bloomberg reporters from covering their founder’s “wealth or personal life.”

She stated: “Failing to fairly cover the most important story of our time — with built-in provisions for complete independence — may be the Bloomberg way at the moment. But it isn’t the right way.”

Is it the “right way” for The Washington Post to write stories about other papers’ coverage of elections and candidates without mentioning Bezos’ own political bias?