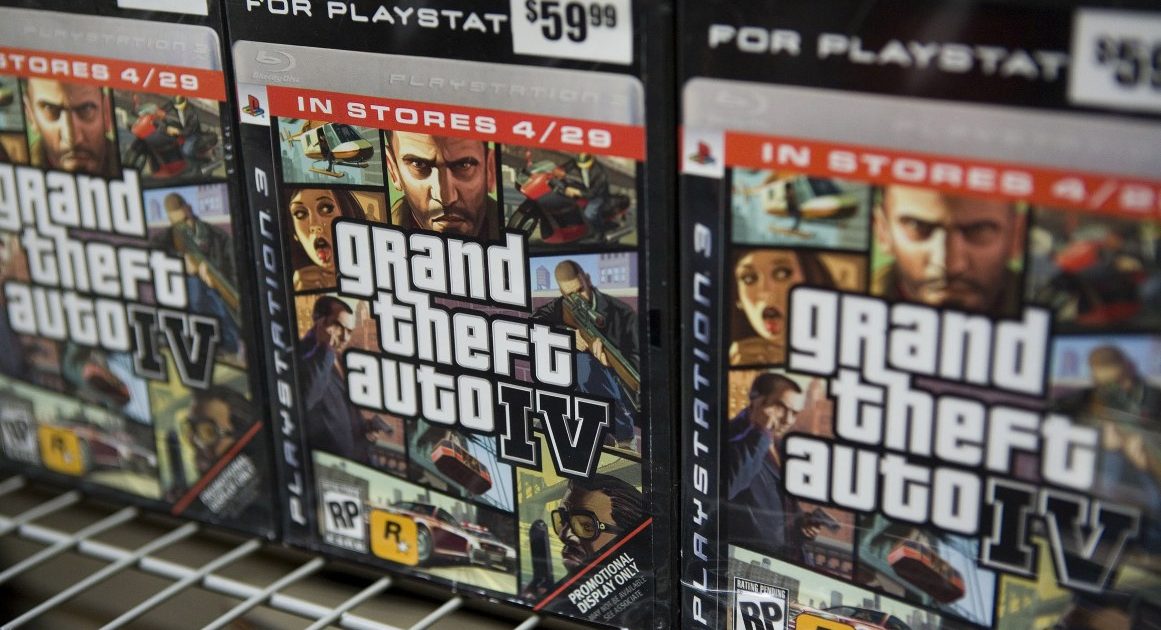 An internal investigation found that Gwinnett County, Georgia, police officer Todd Ramsey had a YouTube video playing on his patrol car computer monitor when he rear-ended an SUV at nearly 70 mph. The accident left the driver of the SUV in a coma for four weeks. Ramsey was cited for following too closely and demoted. An Atlanta TV station reports this was the eighth traffic accident Ramsey has been involved with where he was found to be at fault. Ramsey had a Grand Theft Auto gameplay video playing at the time of the accident.