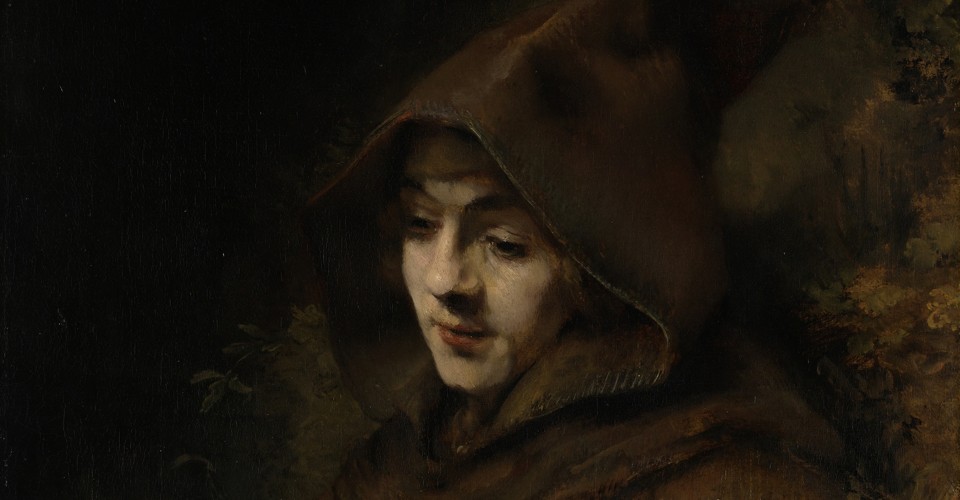 Why Netflix Will Release Martin Scorsese’s Next Film—David Sims unpacks the reasons behind why the streaming service will produce the director’s next gangster epic.

I Don’t Feel at Home in This World Anymore Is a Dark, Goofy Neo-Noir—David Sims watches Macon Blair’s directorial debut, which swerves between indie comedy and ultra-violence.

Escaped Alone Finds Comfort at the End of the World—Sophie Gilbert analyzes Caryl Churchill’s new play, which finds solace amid an apocalypse.

The Maddening Media Obsession With Female Feuds, Katy Perry Edition—Spencer Kornhaber discusses the problems with how the singer’s supposed rivalry with Taylor Swift is portrayed.

Frank Ocean’s Surprising Slide Back to Pop—Spencer Kornhaber listens to the enigmatic singer’s new collaboration with Calvin Harris and Migos.

Scenes From the Mall of America—Megan Garber weighs in on the massive shopping center’s announcement of a writing residency in honor of its 25th anniversary.

Why Are They ‘Stars’?—Megan Garber connects the history of why celebrities are considered celestial to Shakespeare, Chaucer, and movie cameras.